Pros and Cons of Getting a Medical Card 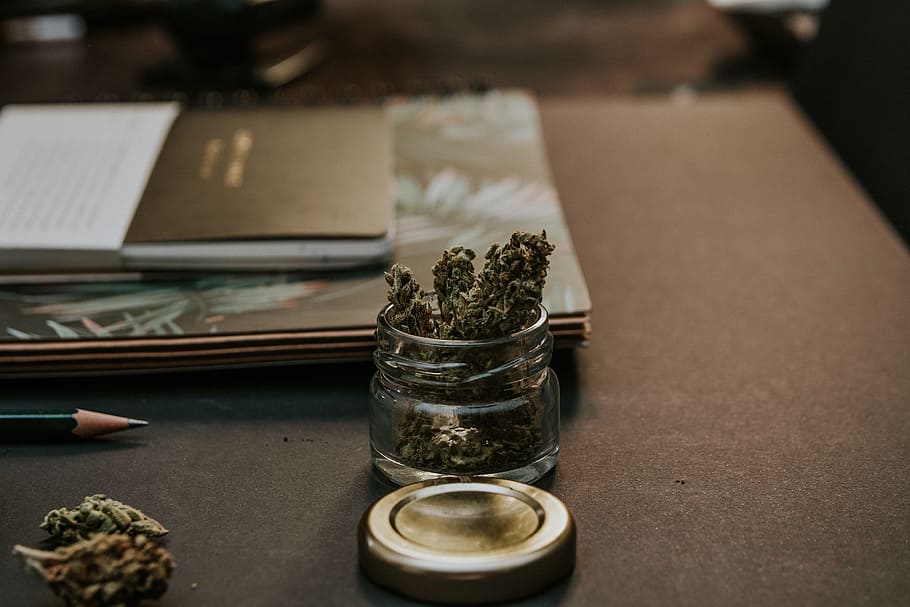 Most marijuana consumers get a medical card for them to have extra protection, especially if they are patient or have a marijuana business. Marijuana is known to be still illegal to most federal degrees, so it’s important to know the pros and cons of getting a medical card. A medical marijuana card is used as an identification card that is issued to patients that are qualified for different medical conditions.

Medical Marijuana card provides the patient to have legal permission to purchase in any marijuana stores to buy marijuana to aid their certain symptoms or medical needs conditions. Moreover, having a medical marijuana card allows an individual to grow cannabis as well as to use for cannabis delivery services as well.

There are states that viewed the legalization of using marijuana for medical purposes favorably. The following are the pros of having a medical marijuana card:

You can have for a legal protection

Purchase with Limits up to Right Dosage

For the use of medical marijuana, the right dosage is very important. It necessitates a great potent and great marijuana dosage to relieve your symptoms. Even though there are medical hospitals that sell stronger cannabis when you have a medical marijuana card, you are able to purchase more weed than the usual limit. Instead of buying at least 1000 mg of cannabis, you can purchase up to double mg of an average limit.

Aside from that, you can even get a high standard weed with substantial THC absorption. This is considered as the main reason for allowing patients to apply for the medical marijuana card. The following are examples of health benefits that marijuana can treat.

Those cardholders can bring up to 220 grams of weeds that means to say that medical marijuana users can carry more amounts of weed compared to those who use it for recreation while those recreational users are only permitted to use for a maximum of 200 grams of weeds. Even if using marijuana as recreational use is legal in all states, it still requires that the individual who uses it must be at least 21 years of age. But still, there are still some states that allow people if 18 possess medical marijuana cards easily.

Cons of Getting Medical Marijuana Card

Not allowed to purchase firearms

This is one of the cons of getting a medical card. If you are in need of a gun, then you need to choose what is more important for you. Healing yourself by the use of weeds or protecting yourself for needing a gun.

Having a Medical Marijuana Card Required to Renewed Annually

Difficulty in Applying for Jobs

If you want a government job such as military, law enforcement, or the government job itself, then you may think twice about acquiring a medical marijuana card. Since the utilize of weeds is still a debatable topic today, most employers still didn’t consider it agreeable if their employees are using cannabis. In addition, even if you are already a cardholder, it is still not valid in most organizations. It relies on the state where you are living, or if you are not required to apply to your state to possess a card, then your personal details still go on a record.

Now you’re aware of the pros and cons of getting a medical card. It can affect your job application, social status, activities, and overall life. That’s why being a responsible medical card owner is a must.