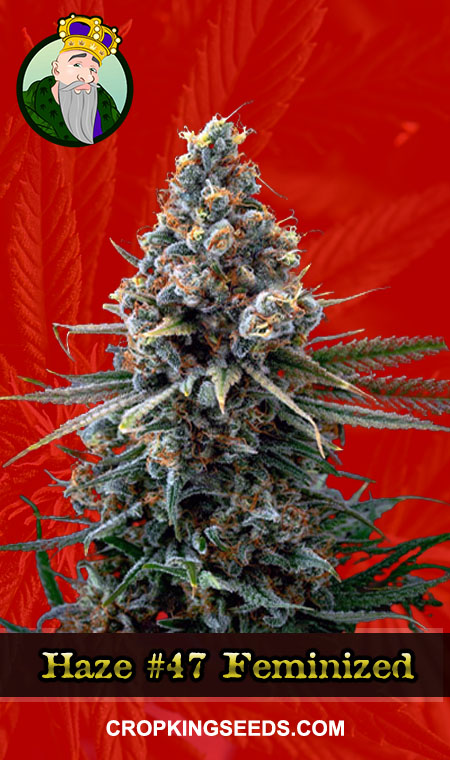 The Horchata Feminized cannabis is a mysterious strain, which is said to have a THC level of about 16%. Although it is not the most potent marijuana in the market, it is still far from being weak. It also has a low CBD content that is approximately measured at 0.3%. This is too low of a level to be used as a treatment for severe conditions like seizures and others that respond to the CBD chemical. Still, it offers medical value, but tokers will have to depend on its THC-based effects.

Little is known about this weed, but it is undeniable that it delivers a buzz that is beneficial for both recreational and medical tokers.

What are the Flavor and Effects of Horchata Feminized?

The Horchata Feminized strain is said to have a mixed taste of cloves, orange, skunk, and spice. This burst of flavors is followed by a combination of physical and cerebral buzz. Although it is leaning more on the indica side, it still has enough sativa genes that will blow your mind.

The cerebral buzz will help you take a break from worrying thoughts and replace them with creative and happy ideas. Since your mood has been uplifted, you might appear lively and energized. While feeling upbeat, tokers will be able to maintain a calm demeanor.

What are the Medical Benefits of Horchata Feminized?

With its low CBD level, the Horchata Feminized marijuana will not be able to aid in severe medical conditions. But if you are looking for a Mary Jane that can help with some of your conditions, you can rely on its THC-based effects.

For instance, this cannabis can take your worries away by making you forget about your problems and fill you with positive ideas. As a result, it can relieve you of anxiety, depression, and stress. In addition, the body buzz can free you of tensions, thus washing away body pains.

Negative Effects You Can Expect from Horchata Feminized

There is not enough information about the feminized Horchata weed. However, like many cannabis, it can cause dry mouth and dry eyes. However, these are minor discomforts only, which can be helped effortlessly by drinking plenty of water and using eye drops.

Severe side effects like headache and paranoia can take place, but it happens rarely. In order to steer clear of serious repercussions, avoid smoking this ganja at a high dosage.

How to Grow Horchata Feminized?

Being a feminized variant, the Horchata plant makes it a step easier to cultivate. It will not grow any male parts, so the cultivators will not have to pick out the male plants. Also, nurturers will not waste any effort, resources, and time caring for the males, which will only end up being thrown away.

When grown indoors, it is said that it will take 8 to 10 weeks to complete its flowering cycle. Outdoors, the buds can be collected by the end of September or early October. No matter where it is grown, it will have a medium yield.