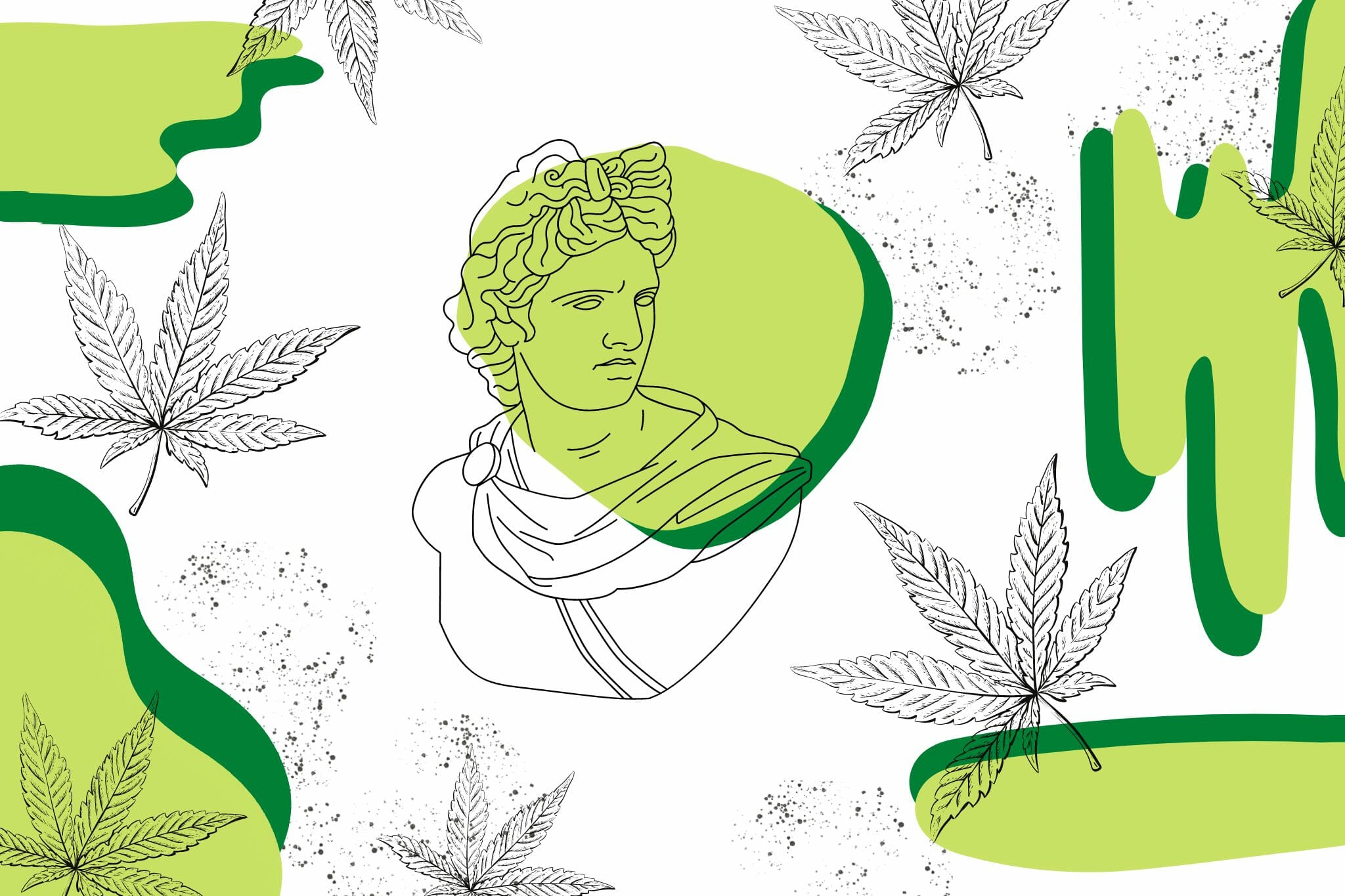 What do you know about the ancient history of cannabis? Is it anything before weed started becoming legal in certain states? It’s been almost a decade since voters approved legal-use cannabis in Colorado and Washington. Talk to retailers, growers, investors, even regulators – it’s been a non-stop roller coaster ride trying to put the framework of legal commerce on something that was illegal for so long: every year sure feels like a decade!

How about 1996, when California residents approved medical marijuana? That took years of trying to convince the public – and the government – that cannabis can help your body and ease your pain.

How about going a little further – maybe before 1937, when pot officially became Public Enemy No 1 and the current age of Prohibition began. There were many social concerns – housewives becoming addicted to cannabis tonics, jazz musicians bringing pot with them on the road, and so much more. Don’t forget alcohol prohibition officially ended around this time, so there were plenty of state and federal authorities eager to focus on other offenders.

Going back to the very roots of America, where the first flag made by Betsy Ross was made of hemp – that’s as ancient as it gets, right? Many of our Founding Fathers grew hemp on their plantations – but it’s still a false urban legend that Thomas Jefferson wrote the Declaration of Independence on hemp paper.

That’s a fine history lesson of pot in America but still really doesn’t completely fit the bill as “ancient.”

To get a little closer to fitting the true definition, we need to go back much, much further to a time when details are a little looser. There wasn’t a lot of written documentation, but it appears that people were growing and enjoying this plant thousands of years ago.

In 2019, researchers made an interesting announcement concerning a tomb found in a newly discovered ancient cemetery in the Pamir mountains in China.

Dated to about 500 BCE (about 2,500 years ago), it contained human remains along with a burner that included traces of cannabis. Anthropologists said this suggested that the plant had religious usages, not just for personal consumption.

They believed that this was the first evidence that suggested that people would burn cannabis, and perhaps inhale the fumes in a religious or cultural celebration or ceremonies.

There had been rumors of this action in various cultures from that time, especially in the West, but this was the first item that was found. For instance, Greek mythology describes the Oracle of Delphi granting visions and prophecies – and sometimes insanity – to those authorized to inhale the sacred smoke. Some scholars believe this might have referred to cannabis or a burned psychedelic substance like mushrooms.

Other researchers have made similar discoveries in other cultures. Some Hebrew shrines and tombs dating to around 1000 BCE were found to include a variety of herbs on altars. Some were already known to be sacred and used in rituals such as frankincense. But evidence of burnt THC and CBN were also found.

Digging a little deeper into the “perhaps” category, some scholars believe that cannabis had an important role in Biblical history, but the name was deliberately changed or simply lost in translation over the centuries.Kaneh-Bosm was described as a potent herb with healing properties especially when made into an oil.

Beyond its possible usage in religious/cultural rituals, the story of cannabis is believed to go further.

Traces have been found as far back as 6000 BCE in Central Europe and Western Asia, especially the Caucasus mountains. It is believed to be grown for grain and fiber. It appeared along established Bronze Age trade routes between this area and China, suggesting that it was easy to plant and easy to grow.

Botanists believe that early cannabis plants were low in THC because of its functional value. But humans must have taken it upon themselves to find the more potent strains and cultivate these, the same way they figured out that drinking extracts of certain fermented fruits or grains can produce brief mental and physical changes and altered states.

Research continues into how far back cannabis really goes and how it evolved or was cultivated to grow well in different climates.

So far, fossils of cannabis pollen have been found in the mountains in Asia, dated to about 19 million years old, and a plant that traditionally has grown with cannabis in the same region, artemisia, has been found as old as 28 million years. Both plants seemed to thrive in “high” environments – the high-altitude cold, windy areas that are Tibet and China today.

Both plants were believed to have spread east and west about 1-6 million years ago.