How Does Marijuana Help Glaucoma 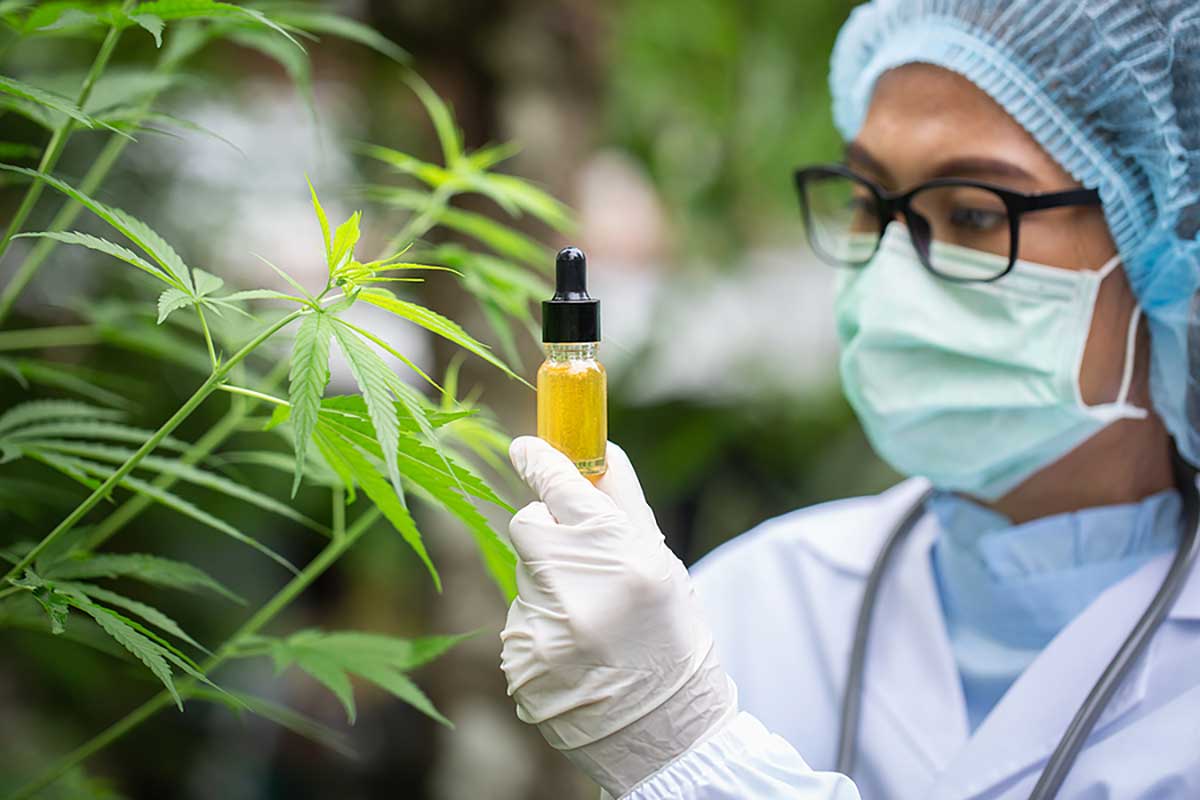 The fact that marijuana has the potential to treat various health conditions has become prevalent over the past years. Several weed consumers suffering from various ailments look forward to how marijuana can change their situation. Medical marijuana has been pronounced to be a great help for many patients having relenting health conditions. It has gained great power through its prominent advantages and benefits in the world of medical cannabis.

One of the many health conditions that marijuana may be of help is glaucoma. Glaucoma has been regarded to be one of the foremost reasons for blindness. Being the cause, it has become the fear of many who are suffering from eye problems.

How does marijuana help glaucoma? You will learn that in this article. But before we even go further, let us understand the underlying information about this health condition.

Glaucoma is a complex eye health problem in which the optic nerve of the human eye is impaired. As discussed above, it is one of the main causes of blindness aside from cataracts. The damage that it can contribute to the eyes is usually caused by abnormally high pressure. As the optic nerve condition gets worse, the human eyes’ vision will eventually develop a blind point. This condition cannot be cured. Yet, it can be prevented or aided.

The underlying causes of having glaucoma are still unknown. Yet, there have been various factors identified. Having this disease may be caused by varying factors such as high intraocular pressure or IOP, age, and even race. But the most common identifier is elevated eye pressure. Elevated high pressure typically occurs when there is a buildup of fluid throughout the internal part of the eye. This fluid is called aqueous humor.

How does marijuana help glaucoma?

In answering the question “how does marijuana help glaucoma?”, several factors have to be considered. One of the most important factors is its composition. Among the most popular compounds present in marijuana is THC or tetrahydrocannabinol. THC is widely recognized as the responsible substance in producing a psychoactive high. This compound communicates with the human body’s ECS or endocannabinoid system. Various researches and studies state that the endocannabinoid system plays a big part in protecting the human body’s nervous system, regulating overall health, stability, and function. It is also responsible for stimulating one’s immune system. When the THC acts in replacing humans’ built-in endocannabinoids, it can affect how the system functions.

In the study made by Theresa Cooney, a Michigan Medicine ophthalmologist, it has been regarded that the tissues in the eyes have receptors for active marijuana composition. This includes THC. He also mentioned that the use of marijuana could present such neuroprotective effects. Yet, his conclusion is still not completely backed by more investigations and experiments

Based on the same study, the effects of marijuana consumption can produce up to a 25% reduction rate of IOP to 65% of people with or without glaucoma. However, what specifically causes this is still not known.

The only problem is that the reduction of IOP may typically last up to 4 hours. Thus, in treating it using marijuana, it is more likely that you will need to burn up to 10 marijuana cigarettes per day to obtain its effectiveness. Well, this condition seems to be very overwhelming and may cause other issues. Some may have to look for a better alternative.

Still, the question is continually phenomenal if marijuana can be of help in treating glaucoma.

It may not still be a hundred percent positive that marijuana can help glaucoma, yet, there are underlying symptoms that glaucoma may implicate to which marijuana could be of help.

What are the symptoms?

As a sneaky thief of vision disease, glaucoma can be hard to distinguish at an early stage. Most of the time, its symptoms substantially appear when it is already late. Those symptoms that may typically occur at an early stage are damaging and can quickly spread.

The symptoms may include a gradual loss of peripheral vision, redness of eyes, blurred vision, an unreasonable vision of halos around lights, difficulty to concentrate, hazy eyes, vision loss, hormonal changes, eye pain, double vision, vomiting, or an upset stomach.

Marijuana consumption has unarguably been beneficial in aiding the said symptoms, yet, further studies are needed to conclude it. Although it has not been fully established, various cannabis users reported that the use of weed could significantly help in treating glaucoma.

There are various researches that found that the use of marijuana can significantly help in lowering down the intraocular pressure, just like other conventional glaucoma prescriptions. This hasn’t been fully established yet; this information may partially be true whether marijuana is consumed orally, by inhalation, or if cannabinoids are applied directly to the eye. Still, the use of marijuana can effectively help in glaucoma by consuming it in a timely manner.

For this reason, there may be underlying negative effects in pursuing the use of marijuana if you are looking for effectiveness. The more THC is consumed in the body, the more it can reduce ones’ blood pressure, and most likely, it can also present unlikely psychological effects that should not be tolerated. This is proven to be risky, especially for those who have heart and cardiovascular problems.

Though marijuana is a beneficial drug, its overuse can lead to serious problems. In your journey of looking for answers on how marijuana helps glaucoma, this article has pretty much accommodated you into understanding that the components present in marijuana can be of help but are way too risky to try. Embracing the risk can cause future lung problems that you may regret over time.