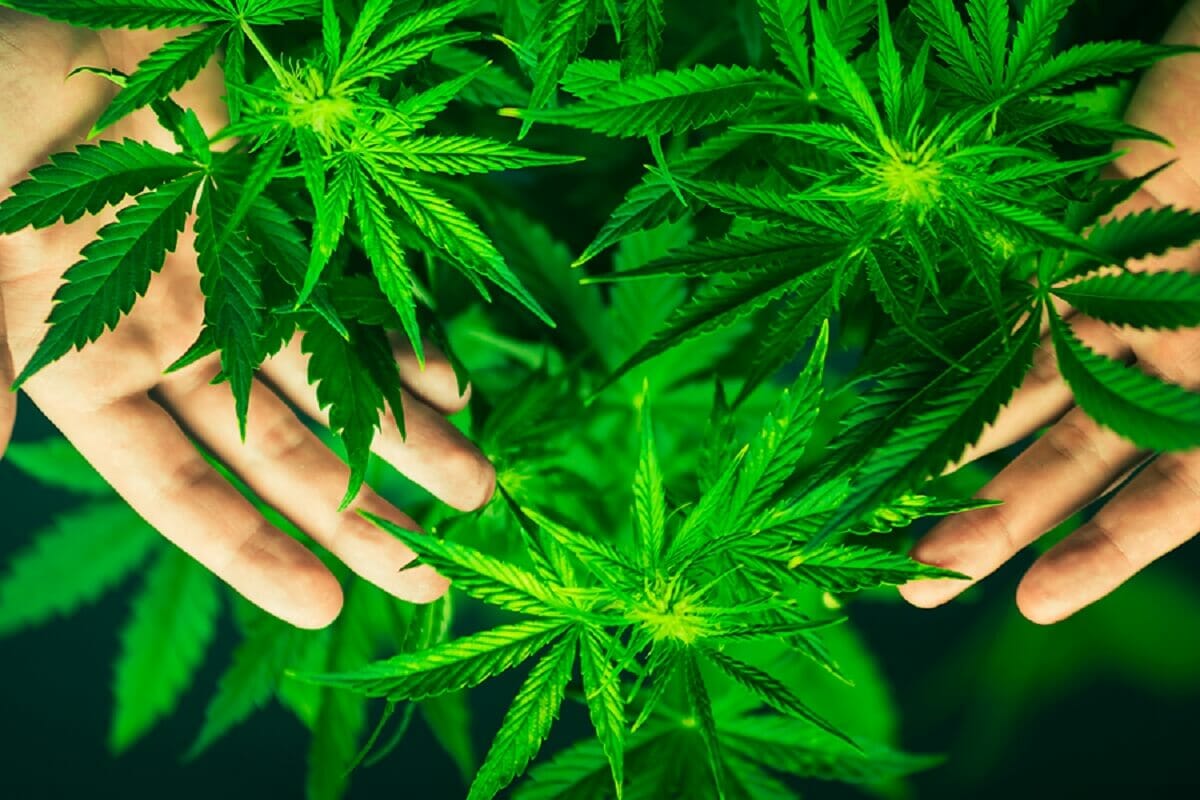 Aside from that, during these days, most of the autoflower cannabis seeds are commonly feminized seeds rather than regular seeds. It’s because the autoflower strains can offer up to 100 percent flowering that it cannot be easily reproduced.

In the past, you had to buy new seeds again every time you cultivate cannabis to get different plants that depend on your selection. However, many things already changed, starting from the time autoflowering cannabis strains hit the spot. The autoflower cannabis strain was first initiated many years ago. Therefore, with the help of humans, many changes happened, including their potency.

Lowryder was one of the first autoflowers cannabis strains introduced, which comes from the combination of the Northern Lights and Ruderalis. Lowryder is a great strain that offers many medical benefits; it can combat conditions such as fatigue and stress. But, Lowryder is known to have a less potent effect as compared to feminized strains.

Feminized cannabis strains are particularly bred to get rid of the male gene and produce female plants only. They are considered female cannabis seeds. Cannabis cultivators that seek cannabis buds, which they can inhale, need only female plants. The female marijuana plants develop more of the CBD and THC substance, unlike the male cannabis plant. While their genetic parents are generally adapted, the seed can be considered natural as they develop a natural plant with the use of pollination.

The feminized seeds are the ideal way to develop a great personal plant. In many different areas where growing marijuana is legal for retail as well as personal use, the feminized cannabis plants may not demand any time and in-depth knowledge to grow it properly.

Autoflowers do not only produce impressive yields, but they have more potent effects as well. Autoflower, like its namesake, finishes its growing cycle for only nine weeks, making it loved by every cannabis grower. Many people thought that autoflowers have high CBD content with low THC amounts, but it is definitely wrong. Some autos have high THC levels too.

Aside from growing in any given condition, the autoflower plant also does not require a lot of time to develop. The autoflowers grow into small plants that do not demand a lot of care because these strong plants grow fine by themselves. The only problem for an autoflower plant is the Ruderalis that do not possess high THC content. However, Ruderalis still has more advantages, and it even has the ability to combine with many different strains making it a better version of itself. Experienced breeders know about this, and they even notice that they can breed the Ruderalis strain with any other strains to produce a potent and fast flowering bud.

These days, the Ruderalis strains are combined with a lot of Sativa and Indica hybrids to produce more strains that can exactly give you the high that you are longing for. The autoflower can have a great harvest with a fast and higher potency as much as feminized cannabis strains have.

Advantages of an Autoflower Cannabis Strain

Now, you are more knowledgeable about the potency of feminized and autoflowering cannabis strains. You cannot say that one is more potent than the other because it all depends on genetics or cannabis strain. Generally, feminized cannabis plants produce more active cannabinoids, like THC, than most autos. On the other hand, Ruderalis or auto strains are best combined with Sativa and Indica hybrids, producing more strains that can give you a high feeling that you’re longing for.