Indica Side Effects: What You Need To Know 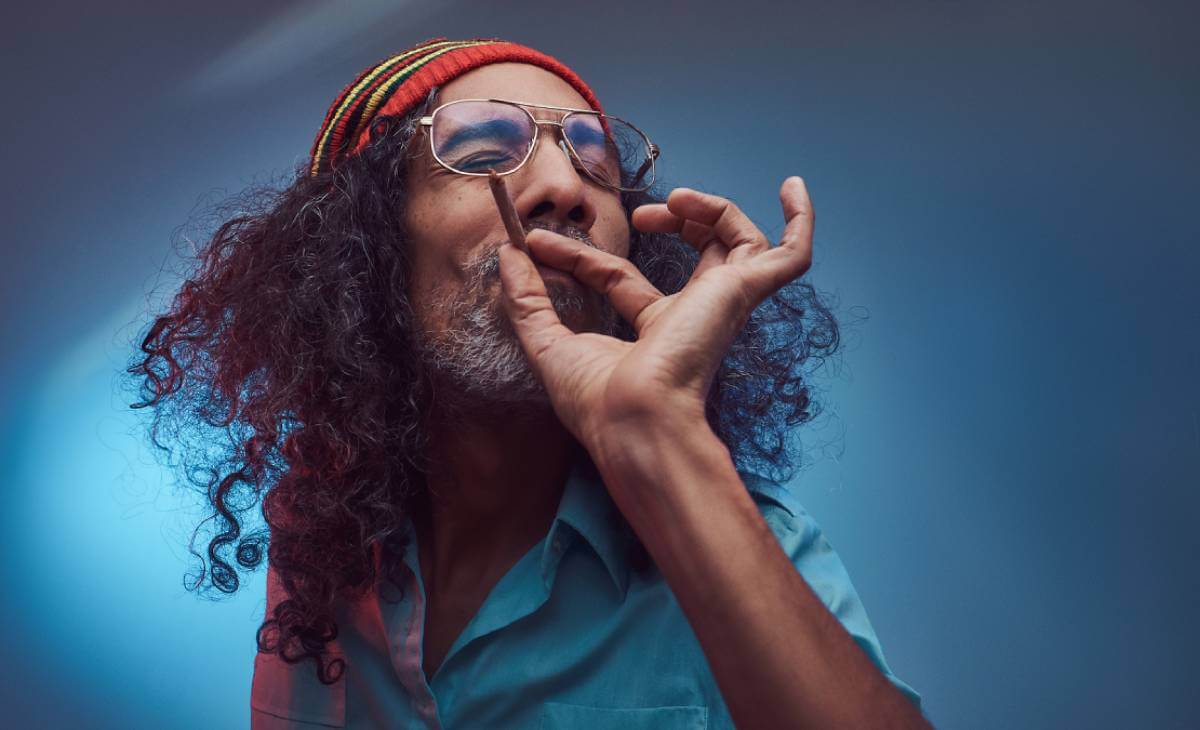 Sativas and indicas each have their own effects, properties, and benefits. The sativa marijuana strains are basically stimulators that will uplift you mentally while also providing a cerebral high that can be translated into physical energy and motivation. However, for the purpose of discussing our main point in this article, we will be zeroing in and focusing on indicas and how they affect your body in both good and bad ways.

What is an indica?

Indica cannabis is one of the main strains of marijuana plants. These are the plants that are normally found in northern and colder regions. That is why they were first observed and discovered in the northern parts of India near the Hindu Kush mountain range. These plants are now typically grown in colder and harsher climates due to how they were historically observed in high altitudes and cold regions.

Indica marijuana strains are a lot different from sativas in terms of physical appearance. Instead of being tall and slender plants, they are short, stocky, and stout. They have bushier leaves and buds that are dense and chunky. Their leaves are also darker compared to the lighter-colored sativa leaves and are grouped or packed close to one another. The overall appearance of the indica marijuana plant can be attributed to the lack of available sunlight in the regions where they are historically found. That is also the very same reason why indica plants are generally quicker to grow compared to sativa plants, as they try to flower before the climate gets too cold during the winter season.

Because the first indica marijuana plants were found near the Hindu Kush mountain range, most of them were named after the regions found in that area, such as the Hindu Kush and Afghani.

How do indicas affect you?

In terms of the effects, indica strains (especially the pure ones) are generally body-heavy compared to the sativas that affect the mind more. These effects are commonly known to deliver a sedating high that will keep your entire body relaxed to the point that you will be robbed of your will to move around or do anything physically. As such, a lot of different users love indica strains because of how they can keep them relaxed at the end of the day. Indicas are also more mellow compared to sativas because they do not have heavy mental effects and usually have lower THC levels.

While indica cannabis strains have lower THC levels compared to sativas, they are generally higher in terms of THC to CBD ratio. The high CBD count allows them to have different medicinal qualities that make indicas ideal for self-medication. That is why plenty of users use indica plants for pain-relief as they are ideal for reducing inflammation by relaxing the muscles. The same properties also allow them to be effective against muscle spasms. In some cases, users use indicas to help them sleep since these strains promote drowsiness.

As plenty as the benefits and medicinal qualities that the indicas have, they also come with side effects, just like any other medicines.

What are the indica side effects?

Couch lock is probably the most prominent side effect that comes with indica marijuana plants. In simple terms, the couch lock is used to describe the feeling that a user gets when he seems like he is glued to his couch, bed, or any other surface he is sitting or lying on after using an indica strain. This can be too overwhelming to the point that the user is robbed of all of his will to move. Hence, he is essentially couch-locked.

The couch-lock phenomena can be explained by how the indica relaxes the entire body to the point that it feels too heavy for anyone to overcome. The indicas’ relaxing effects can actually keep you so relaxed that all you can do is sit back and enjoy the sensation. That is why it is often recommended that you only use indica marijuana strains at the end of the day or during the weekends when you no longer need to do anything productive or important.

On the bright side, the couch-lock you get from an indica can lead to good sleep.

Known simply as the munchies, extreme appetite can somewhat be a side effect that comes with indicas because of how it induces an insatiable kind of hunger that will force you to empty your refrigerator in an instant. The reason for this is that the THC found in an indica strain affects the part of the brain that controls hunger and satiety. As such, you are tricked into thinking that you are hungry even though your body is not actually hungry. This is why indica strains are often used medicinally to treat eating disorders. In some cases, this side effect can also be a good thing for recreational users who do not mind binging during a weekend.

It is scientifically proven that THC in high doses can actually trigger anxiety and other similar types of conditions due to how this chemical compound affects the receptors in the brain that are responsible for anxious thoughts. But, in moderate doses, the THC in indicas are actually known to calm you down. And because indicas have higher CBD levels, they are less likely to cause anxiety as it is known to combat and neutralize the anxiety-inducing effects of THC.

One of the more common side effects associated with marijuana in its entirety is dryness in both the mouth and the eyes. This is because the THC interacts with the cannabinoid receptors that are responsible for producing saliva as well as the watery substance in your eyes. As such, it is important that you keep yourself hydrated when using cannabis if you want to avoid dehydrating yourself. This side effect is also the reason why people who are under the effects of marijuana have eyes that turn red due to dehydration or lack of moisture.

Everything in the world can have side effects when over consumed. As good as marijuana plants can be to your body, indicass can have their downsides if you do not use this weed strain carefully enough to allow the benefits to outweigh the consequences. As such, it is important that you educate yourself well in the strain that you are using regardless of whether it is an indica or a sativa so that any side effects can be minimized and the good experiences are maximized.