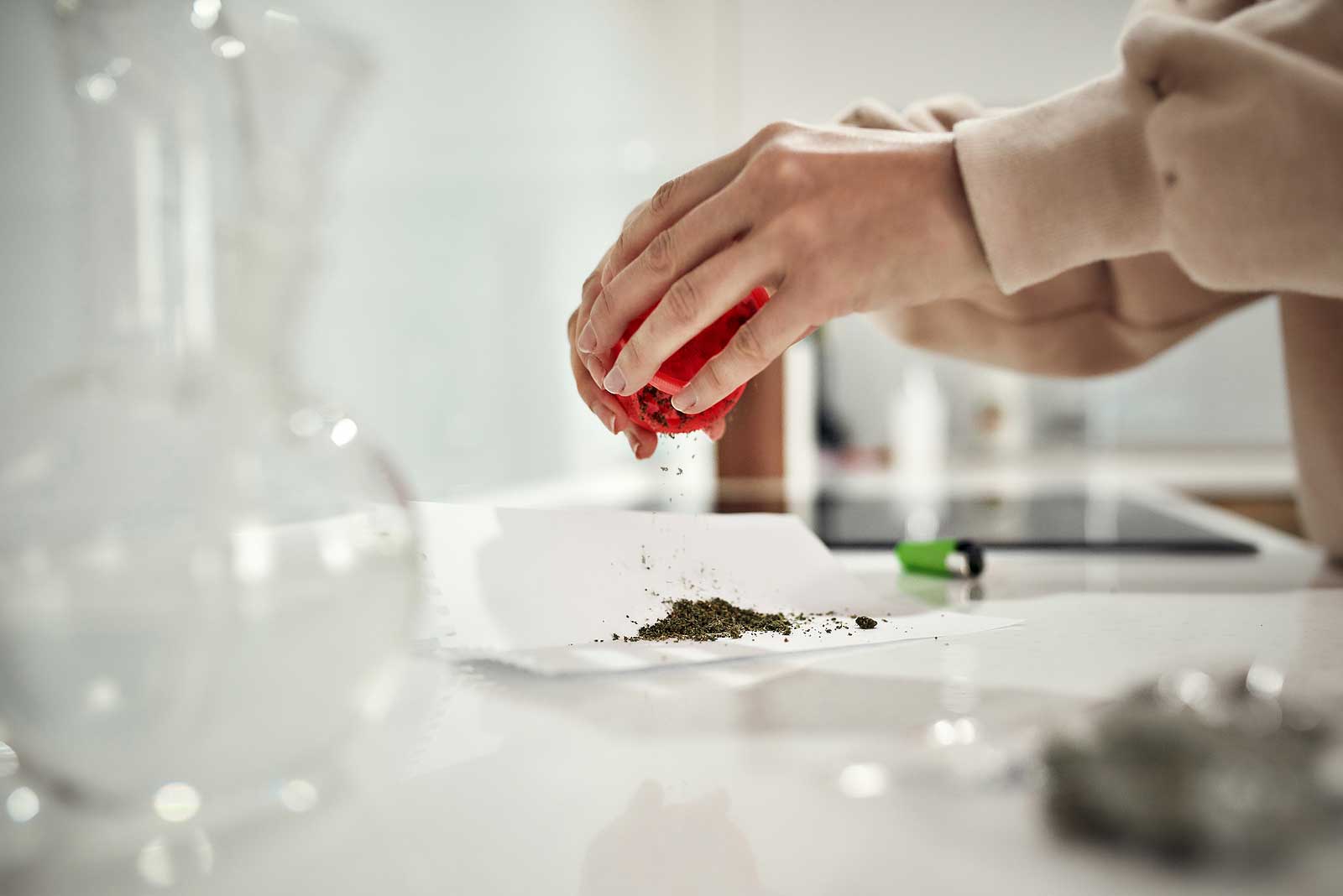 When consuming marijuana, one of the most important factors to consider aside from the bud quality is the way it is going to be used. Sometimes, this essential is being neglected for various reasons. One of these is the pervasiveness of other marijuana users who kept themselves from new ideas and just used what method they were taught.

If you are a user that wants to get more knowledgeable about consuming marijuana, this article is for you. There is no problem if you are wanting to be a cannabis connoisseur, especially when you are aiming for better effects in a different delivery method.

The way marijuana is consumed would dictate its physical and mental influence. Marijuana paraphernalia can offer a wide range of smoking experiences, which can produce various impressions. Depending on your desired delivery, choosing which works best for you is a good idea, especially when you are fed up with the standard method.

As we all know, there are three primary methods of marijuana consumption. They are oral, inhalation, and topical. These classifications are enclosed with various equipment to use at any given circumstances.

What are the different kinds of marijuana paraphernalia?

Using marijuana blunts, spliffs, and joints talk about burning weed right from a cigarette, tobacco paper, or rolled one.

A blunt is considered when consumers bought any type of tobacco or pre-rolled tobacco item and substituted it to marijuana before burning or consuming it. Spliffs, on the other hand, are those sticks in which weed is combined with some shredded tobacco leaf. And joints are made with some sort of cigarette paper that is usually white or light tan in color.

So the difference is between the size, the color, and the flavor. As blunts are only rolled using a tobacco paper, its color is brown. No other color or paper is used to make it. Aside from that, what makes it a masterpiece is its green ganja inside that makes it unique. Imagine a ganja green rolled in a brown cigar paper; it is such a beauty. Furthermore, blunts have a tobacco taste, respectively, because of the paper used in it.

Joints, on the other hand, are wrapped with white or light tan cigar paper. As the paper are tasteless, the flavor that it is notable after the hit is the flavor of the weed alone.

Spliffs are just like joints, but what made them different is the item inside it. While the joint is composed of weed alone, spliffs are mixed with tobacco.

Marijuana bowls and pipes are commonly used due to their handiness. However, as they are made of glass, when it accidentally falls, it breaks down. Yet, due to our new generation, some are made with great quality in order to prevent them from breaking. There are now bowls and pipes made with plastic and ceramics that are directly used and smoked. They are described as a small pipe stem.

Marijuana bongs are bigger than bowl and pipes. They are typically long tubular pipe with an attached metal bowl. The long tubular pipe is filled in with water (optional), and the bowl attached to it is where the marijuana is placed. Marijuana users will then burn the metal bowl and smoke through the mouthpiece. Marijuana bongs come in different sizes and shapes. Typically, they are made with glass. However, there are some bongs made with ceramic, silicone, acrylic, and metal.

Marijuana Bubbler is a type of bong but works differently in size and the kind of smoke it offers. It is comparatively smaller than bongs, which means they can be very handy but not handier than bowls and pipes. As it is composed of percolator and water chamber, unlike pipes, it can deliver a very smooth and creamy smoke.

Marijuana Vaporizers come with various forms and different sizes. It can produce a smokeless hit called vapor. This means it comes to either battery or power-operated devices. There are different forms of vaporizers. They are desktop vaporizers, portable vaporizers, and pen vaporizers or what they now call vape pens.

Desktop vaporizers are typically made for home use. They are usually utilized as plugged. Though they are not very handy, unlike portable and pen vaporizers, desktop vaporizers can offer an excellent quality of vapor with the help of convection heating.

Portable vaporizers, as its name implies, are those handy vaporizers that can be used in different places. They are typically battery-operated and rechargeable. However, there are some options like a flame and a butane one.

Pen vaporizers or what they call vape pen now looks like a pen or an e-cigarette. One that is handy and can be used in discrete areas. One more thing is their low price, unlike portables and desktop vaporizers. With their increasing demand, a lot of brands have risen in the market today.

There is some debate about the dab rig and a bong. Yet, it is a considerably different apparatus. A dab rig is more like a bong in its physical appearance. What makes them different is the material used in it. While bong uses dry weed in smoking, dab rig, on the other hand, uses vaporizing cannabis concentrates like wax and hash oil. It is typically called an oil rig. Furthermore, the dub rig needs a nail to hold the concentrate. Dabbing is a new process in using concentrates. The method includes heating up the materials until it becomes vapor. This manner gives a very powerful high and can somewhat be very dangerous.

The word paraphernalia was formerly known to be very negative. As it is broadly related and used by various police officers in a bust or crime scenes, it has affected a lot of human lives.

With the developing age of marijuana legalization, this word has been changed to a more entertaining device or equipment that is very accessible for a more efficient, effective, and pleasurable experience.

Marijuana paraphernalia is recognized broadly in cannabis society and the entire world. For an entire effective consumption, using such paraphernalia can offer an even smooth and enjoyable stoney adventure.