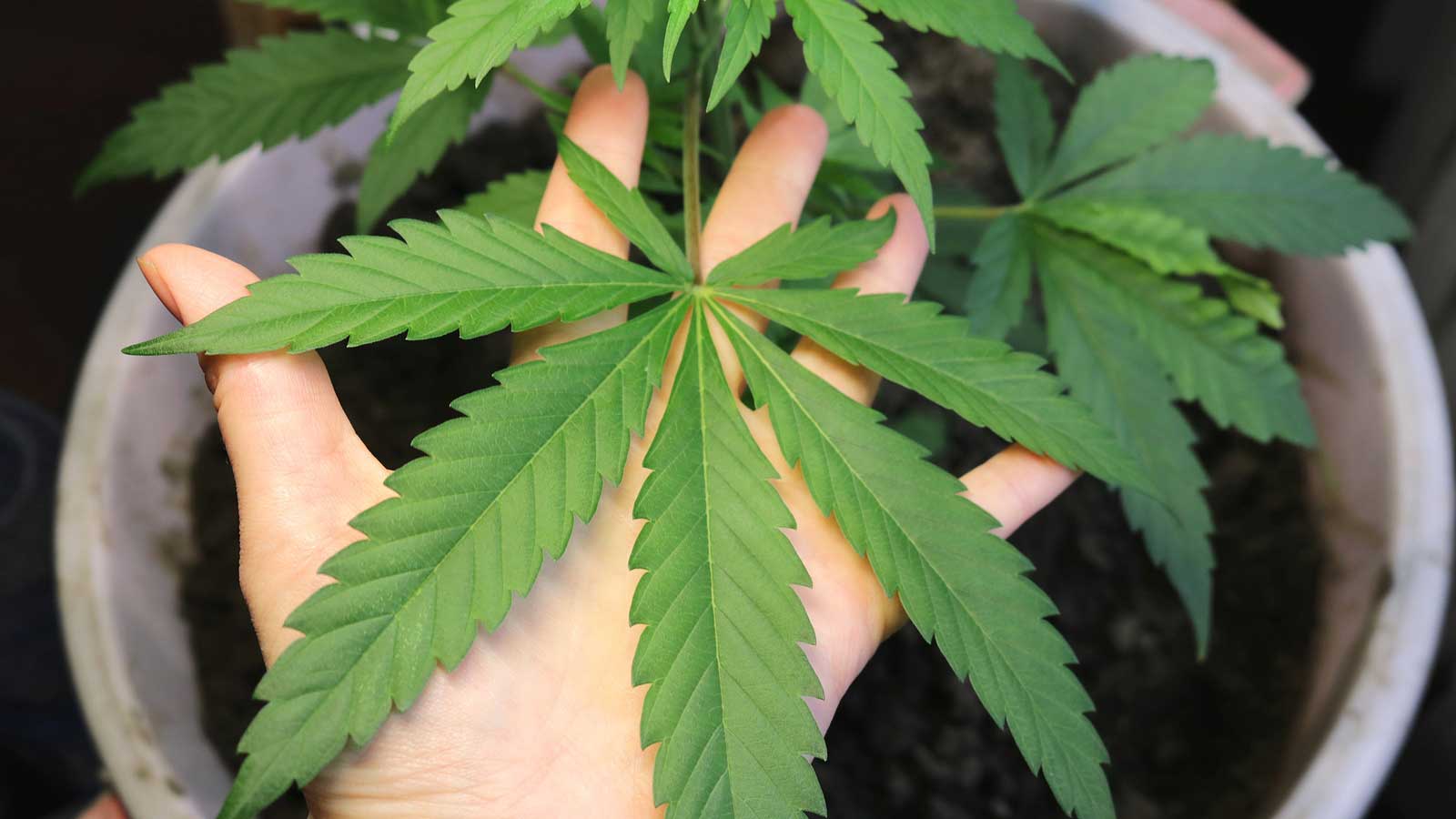 The question about “Can You Smoke Marijuana Leaves?” is often answered differently by different smokers. Normally, growers cultivate marijuana to obtain their high-quality buds for smoking. However, you can still do a lot of things with other parts of the plants. For example, you can roll a joint with the leaves of Marijuana.

First off, for curious smokers/users who are interested in knowing whether you can smoke cannabis leaves, Yes! It can be smoked; it was done in the past. However, it didn’t result in a customer’s satisfaction as it did not pose a high concentration of THC.

How is marijuana leaves different from the buds?

Buds were quick to gain notoriety for their staggering THC contents; by this, the leaves have faded into the abyss. However, there are weed leaves that can still be useful. A lot of people in today’s generation mash these leaves up and add them to the mixture that was obtained from the buds, in a Hookah or a Pipe. marijuana leaves can also be a decent substitute if you happen to run out of Cannabis.

For some people, they are not willing to add leaves to their marijuana, as it changes the flavors and texture of the smoke. Others prefer tobacco to add some spice to their flavors. Some people also don’t like smoking the leaves because they give headaches, so it is in the best interest to have them mashed and mixed with other marijuana strains.

Also, it should be noted that not all marijuana leaves can be smoked. In fact, users must avoid the largest leaves. Growers often use fertilizers when cultivating marijuana plants, when leaves are treated, they contain the highest amount of chemicals in them.

However, to put things on a clear note, Yes, the cannabis fan leaves can be smoked. For people still asking can you smoke cannabis leaves, here are some guidelines on why you can.

Cannabinoids are all over the plant!

Also, there are different kinds of leaves in the cannabis plant. Everyone who takes a closer look at the buds should have a good understanding that they contain a large part of trichome-sparkled leaves. However, the leaves that surround the buds should not be put in the same category as the big-fan leaves when you factor in the amount of THC and CBD.

But if you happen to trim your leaves that stand out from the buds before it was harvested, you could see clearly that there are THC trichomes that are visible to the eye.

So, to sum it up, there is a varied range of marijuana leaves. However, all of these leaves vary from strain to strain, and each respective strain offers different contents of THC and CBD. So, they all differ from cannabinoid profiles.

Therefore, it is hard to say how high you can get from smoking marijuana leaves. Plus, your tolerance to its effects also plays a major role!

What are the types of marijuana leaves you can smoke?

Not all leaves are created of the same quality. As we said earlier, they vary from one marijuana strain to another. However, all types of leaves of a marijuana plant contain viable benefits for the entire plant. But if you really want to smoke marijuana leaves, it is important which type is best suited for smoking.

They are usually found near the buds. This is the good part other than the buds. They are relatively small when compared to other types. They were named Sugar leaves because they are usually concealed in trichomes giving them a sugary white coat appearance, and these trichomes have THC.

Both Sugar leaves and trimmings can possess THC because they are covered with trichomes. Although it will not give you an overpowering high as the buds do, they can certainly get the job done.

While sugar leaves are closer to the buds, the fan leaves grow the farthest to the buds. These leaves play a pivotal role in soaking up plenty of sunlight and other nutrients for your marijuana plant to grow. However, they don’t contain as much THC content as the sugar leaves do.

However, some fan leaves may contain high amounts of THC, so it is best to give it a try. Check the stems whether they contain trichomes; stems sometimes contain trichomes too. In the end, if you are really looking to get high, we highly advise that you take the Sugar leaves/trimmings route. It would just take a large number of leaves before you even get lightheaded, let alone be high.

Are there other alternative options?

If you are just looking for ways to get high, and smoking cannabis leaves isn’t your best choice. We’ve listed some options that may be able to get you high.

When cannabinoids are absorbed by the liver, they only amount to a small proportion. This means that little amounts are only being absorbed; thus, eating cannabis might not sound good at all.

When you are just about to toss away your marijuana leaves, pause for a moment, those are still valuable leaves in large amounts. As was said earlier, they only amount to small portions, but if you have a large number of leaves, those little portions could result in one big serving.

A good way to deal with those little amounts of marijuana leaves is to extract them. There are tons of ways on how to extract them, but the safest and easiest way is having them extracted in an Ice-O-later hash maker. With this equipment, you could extract only the trichomes that are sticking in the leaves of the stem.

Although the extracted amount is little when compared to regular buds, there is still something to be added, right? Doing it won’t hurt you anyways. Can you smoke marijuana leaves should be answered by you, there are many alternatives out there that maximize its uses. It is up to you and your imagination!

The answer to the question, Can you Smoke Marijuana leaves is already up there. I hope we helped answer your curiosity. There are plenty of ways how to use them, and sometimes, it is up to us to make the most out of everything we have! A curious mind will go a long way!