Does Weed Help you Lose Weight 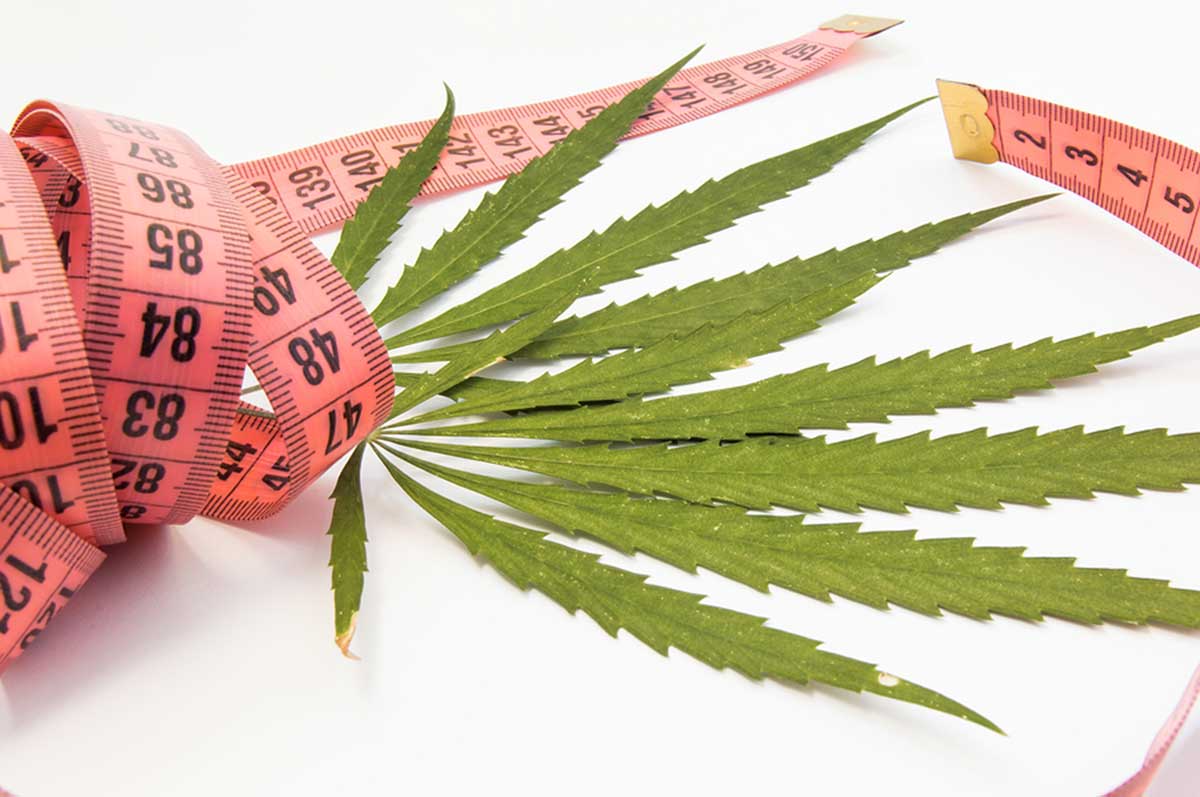 Regardless if you are a weed user or not, you must have recognized the word munchies. This is one of the side reactions when using weed, regardless of the ingestion method employed. Munchies, or simply an intense craving for any food mostly inclined to unhealthy variants. With this manifestation, it is natural to think that weeds can result in getting fat.

However, this is the opposite of what is happening. Does weed help you lose weight? Provided that a large percentage of weed consumers are less likely to be overweight than those who are not. Although there might be rumors and researches that can support the association of losing weight and weed, the effect is somewhat not as straightforward as you may think.

In this article, let us take a glimpse of the truth behind the association of weed on weight.

Does weed help you lose weight?

An abundant amount of surveys have proven to show a significant number of people who are not consuming weed that is overweight compared to marijuana consumers. There were few other surveys conducted which generated similar results.

There were also studies employed among weed users who have shown a lower rate of obesity and decrease in Body Mass Index, but their calorie ingestion is significantly higher.

Many researchers believe that one of the components of weed is the key responsible does weed helps you lose weight. This component is called tetrahydrocannabinol or popularly recognized as THC. In a research study by the University of Calgary, the researchers aim to answer does weed helps you lose weight. They have examined two mice, one is obese, and the other has an average weight.

Regularly, they are provided with THC. The experiment has found out that despite not having weight differences in mice with average weight, obese mice had a significantly loose weight. They speculated that THC had alerted their gut microbiome, which assisted the mice in the digestion process and regulation of weight.

A similar study, inspired by the previous one, produces similar results among mice and has proven that weed helps you lose weight, even when they have controlled the experiment in terms of age and gender.

Does weed help you lose weight: Behind the Result

Does weed help you lose weight? Well, experts have formulated some theories that associate weed with losing weight. Here are a few reasons as to how this possible:

Marijuana can alleviate signs and symptoms of any type of discomfort and body concerns if consumed and appropriately ingested. Hence, among these groups of people who have experienced a significant reduction of their discomfort, may discover how much they can be more active without such health issues. Also, their bodies are more exposed to constant movements and exercises, resulting in the reduction of weight in a gradual phase.

Does weed help you lose weight among youngsters? Research conducted has found that young people consuming marijuana are less likely to drink alcoholic beverages, suggesting that they are more inclined to have average weight, as they are not ingesting high calories from alcohol consumption. Hence, the result is a significant reduction in body mass index.

Many proven pieces of research showed that stress eating is a real deal. Chances are, people tend to overeat and seek comfort foods when experiencing stress. Weed can do great magic to reduce stress and anxiety by providing users a relaxing and calming experience.

But how does weed help you lose weight? The answer is it supports the reduction of weight by lessening the amount of stress. Once this issue is resolved, people will be less likely to eat and inclined to poor eating decisions.

How does weed help you lose weight when sleep is improved? According to experts, sleeplessness has been shown to decrease human metabolism, slowing the digestion of food, leading to an increase in weight. Also, when people are awake, they tend to eat more as they have nothing to do to ease their minds.

Irregular sleeping patterns and even insomnia can one of the main culprits in the increase of weight among people. However, weeds can reduce such problems by inducing sleepiness and relaxation to improve their sleeping habits.

Important components of weed have been shown to react significantly with the body’s natural cannabinoid receptor. This receptor plays a significant part in the process of metabolism and the human intake of food.

But how does weed help you lose weight in terms of metabolism stimulation? Well, as these cannabis components react to our cannabinoid receptors, they increase metabolism and help people digest food efficiently, lowering their body mass index favorably.

How does weed help you lose weight in increasing the pain threshold of people? It is simple to analyze, given that weeds have natural anti-inflammatory components that imitate the function of human endorphins. They act similarly and increases people’s capacity to take in pain.

With this, people are more inclined to push their limits and do more straining workouts and exercises. Hence, it eventually reduces their weight. Commonly, weeds with high CBD or THC compounds are most likely improved blood sugar levels, which plays a vital role in the increase of weight among people.

Provided so, research and surveys may have concrete evidence as to how weed assists in reducing weight; however, no proven information can provide its direct relationship with losing weight.

What is evident is, weed significantly improved and alleviate several health conditions, like pain, sleeplessness, and others, which mainly contribute to gaining weight.

The majority of the researchers and experts have shown similar results and findings in terms of the capacity of weed in the decrease of weight. However, the question of “Does weed help you lose weight?” remains a question as findings stay to be promising, and further research needs to be employed first. What is ascertained presently is the potential of weed to facilitate the fundamental culprits of weight increase.

Nonetheless, in terms of losing weight, weed is not the immediate solution for this problem because marijuana usage remains to have health-related risks, especially when inhaled as smoke. In the end, discipline and efforts continue the most reasonable way to lose weight.