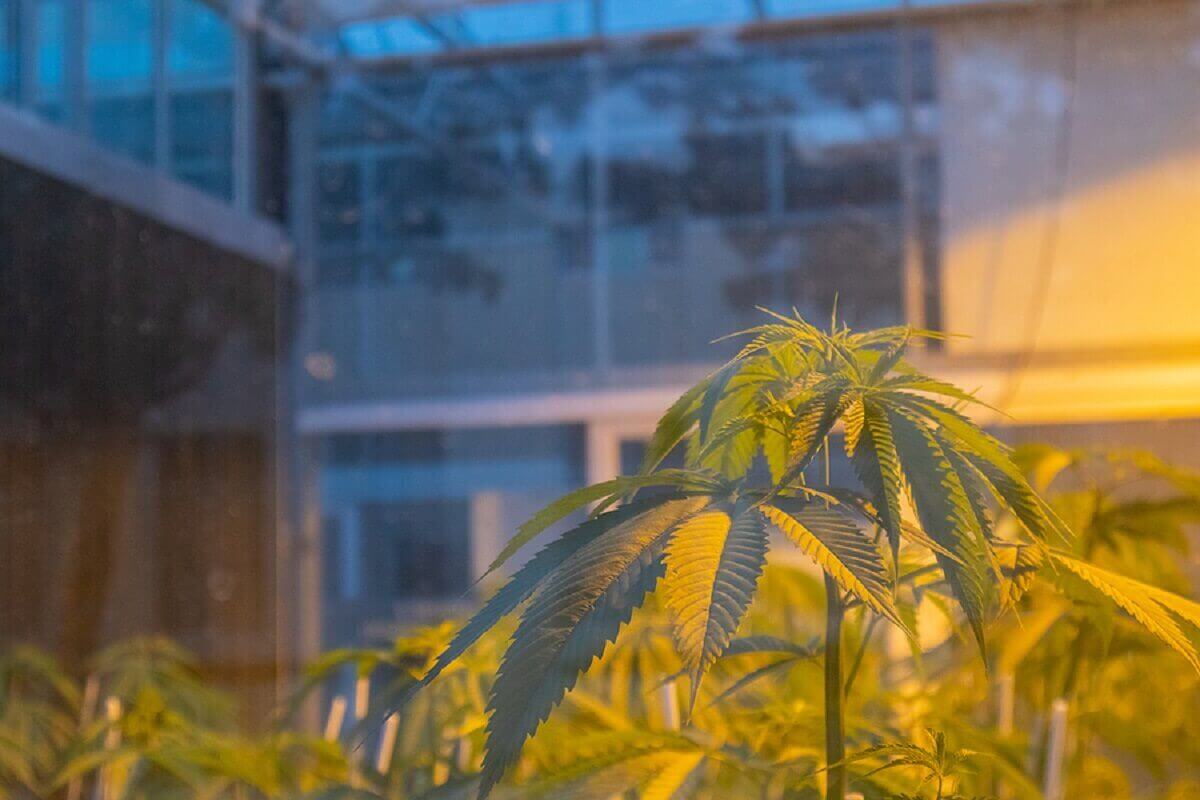 Marijuana is a psychedelic drug that has circulated for thousands of years. Most citizens have at least minimal knowledge about it, and its capabilities.

Marijuana does not only direct to the seeds, flowers, and stems of cannabis. Although dried flowers are traditionally used, different forms of marijuana, such as concentrates, edibles, and more forms are becoming more accepted. And as more and more states are legalizing the use of marijuana, more people seem to learn what it is.

Different Forms of Marijuana – What are these?

Here are some of the marijuana forms that entice users nowadays:

Users who use normal and traditional weed can choose to continue with simple marijuana leaves, buds, and stems. These pot plant parts have chemical substances that can fasten in the brain’s receptors and deliver a powerful high.

There are various ways of using marijuana leaves. The National Institute on Drug Abuse demonstrated that marijuana plants could be coiled to form cigarettes and smoked. The marijuana parts can also be put into a uniquely designed water pipe and inhale the vapors.

Marijuana emanates an offbeat scent, which is quickly diffused once the substance is burned.  People that don’t want marijuana to be noticed may try using another method, since they may be taken until the smell hits the air.

Once marijuana is smoked through a pipe or cigarette, users would wish to keep the parts of the drug unscathed. If the parts are small, there is a tendency that they spread, and that creates a reckless marijuana experience.

Nevertheless, some people would opt to turn marijuana into smaller pieces. They will grind the marijuana or put it through a mill. The powdered part can then be consumed in the edible forms of marijuana, such as cookies, ice creams, and candies. The powder offers a marijuana kick, although it does not draw away from the sleek sensation of the product once it is eaten.

Topicals are another form of marijuana that has a THC that is not commonly consumed to get high. They are also a typical kind of medicinal marijuana. This form of marijuana is applied to cure skin conditions, muscle pains, spasms, arthritis, and other illnesses.

Marijuana users who do not like to deal with the wreckage and litter of regular leaf-based marijuana may opt to stay with hashish. Hashish is a product that has the gummy resin dried and pressured into cakes or balls.

That chunk of material, regardless of its format, can be thrust into a bong or pipe and smoked. Because hashish does not possess sluggish organic components like the leaf cellulose, it is said to be a more compelling version of marijuana. Just like other forms of marijuana, hashish also emanates a scent once smoked.

The tincture is another edible type of marijuana, and it is gaining greater popularity among marijuana users who are suffering from medical conditions. These enthusiasts may be convinced that marijuana can help them with their current conditions; however, they may not like the idea of smoking the drug.

Tincture lets marijuana demonstrate its power without taking the risk of agitating the lungs. A regular tincture is created with a common glycerine and leaves of marijuana, and it can be drunk just as it is. Drinkers may notice the taste that is a little unpleasant and bitter, but the influence of the drug is guaranteed to be available in this method.

As with juice or tea, a tincture is a way that can overpower the body for several hours, and that method is complicated or not possible to stop or accelerate. Marijuana consumers who use the form of tincture may condition themselves to be under the power of drugs for an extensive period.

This kind of marijuana has no content of honey, although it is glossy and yellowish, which is similar to honey. Thus, its name refers to its looks. This drug is developed by drying up butane via a marijuana screen. The remnants left are a combination of honey and butane, and it can be smoked through the use of a vaporizer or in a pipe.

This type of marijuana may have a THC content that is around 40 to 80 percent. Many marijuana cigarettes only contain 15 to 20% THC. This turns butane oil into one of the most hazardous substances achievable today. Honey butane oil is exceptionally compelling, and there is no available serum or remedy that can block the high once it initiates.

Marijuana can adapt well once it touches the lungs, although it can also do well on the part of the digestive system – and that includes the stomach. Juices and teas let people nudge the active components of marijuana into the body system, without infuriating the lungs with smoke.

Juices and teas can also emanate a smell, although it is easier to conceal. However, one considerable thing about this marijuana form is that it is not an extremely powerful way to consume marijuana. This marijuana form will have to consume an hour to deliver the effect, and it lingers for up to 8 hours. The effect may leave the user crippled if they have to deliver some works like driving or to attend a meeting.

Just as how marijuana extractions can create honey-like and glass-like substances, they may also form more rigid substances and a bit more similar to wax. This marijuana form is designed for smoking. It is said that wax maybe 20 to 30 times more powerful than the common marijuana types.

This makes this form of marijuana to be very risky and addictive. That is specifically true since wax products have offshoots of the solvents they were formulated from. Butane can be extremely destructive to the brain, just like the other solvents employed in the making of this product.

Shatter is another marijuana form that is made through the process of extraction. Creators run a solvent, like propane or butane, through the marijuana buds, and once the method is finished, and an element is left behind, that substance is dispersed on a sheet until it dries and cools. That sheet may then be fragmented into shards, which may be sold by the piece.

Can you Get Addicted to Marijuana?

Marijuana has never failed to pose a danger to physical dependence. Study shows that 10 to 30% of the regular marijuana users will experience symptoms that are severe enough to trigger a diagnosis of marijuana use disorder. Marijuana portrays medicinal uses; however, that does not excuse it from becoming a drug that can result in addiction.

Daily usage of marijuana may guide the development of physical dependency due to the potential to develop adaptability and withdrawal during termination. If marijuana is significantly exploited, a substance use disorder may be formed, which is an illness that is categorized as a mental health disorder that needs proper treatment. With this, there is a need to be careful in using marijuana.

Most marijuana users may not develop a disorder; however, as discussed above, an essential amount may turn severely vulnerable to marijuana. If you have difficulty in marijuana addiction, but you don’t have an idea of where to go, you might consider reaching out to a physician to get proper treatment.

The different kinds of marijuana differ in potency and trigger various effects based on the strain from which they were made from.  Certain manners of usage may be less inclined to triggering more dependency on marijuana than others. However, all forms of this drug can trigger addiction and other mental health problems.

Different forms of marijuana are simply not doable for ordinary people to consume. The use of marijuana is ideally consumed by experienced people. It alters the brain chemistry in manners that are not usual, not predictable, and sometimes long-lasting. The answer does not include searching for fresh and new ways to consume this drug. Rather, the solution draws in the liberation of marijuana addiction, and therapy can materialize that.