History of Marijuana: Where the Magic Began 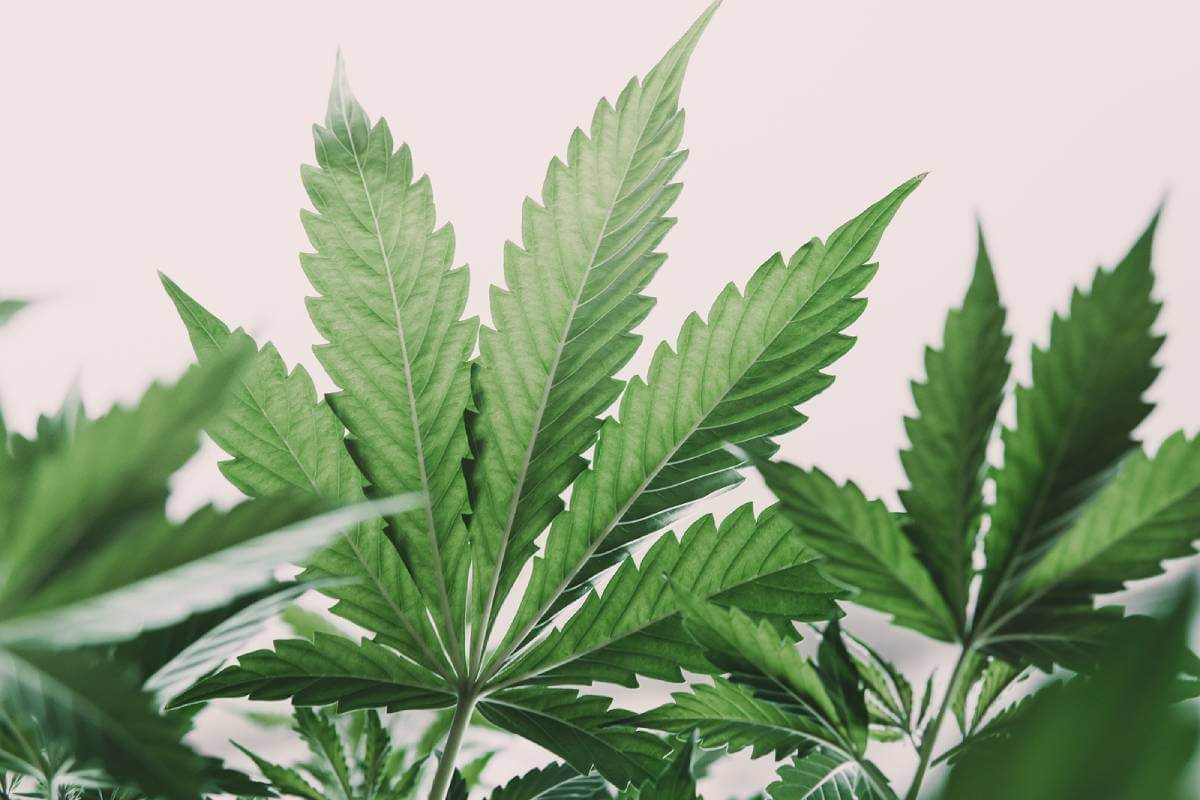 Since ancient times marijuana has been used as a form of medicine. It’s also a method of accomplishing pleasurable or euphoric feeling. The first citation of the history of marijuana or its first use was in China (the Chinese medical guide) way back around the year 2700 BC. The Chinese describe that marijuana is used as a treatment for rheumatism, malaria, and even for absent-mindedness. A Chinese Emperor named Shen Nung recorded the beneficial use of cannabis in the world of medicine. Hence, the Chinese Emperor has become known as the Father of Chinese Medicine.

The use of marijuana rapidly spread from China to Korea and from India to Eastern Africa. Marijuana plant was celebrated as one of the Sanskrit Vedic hymns in India, and they consider it as the herb that can release all from anxiety. The earliest doctors advised marijuana as useful for pain relief. But they also advised the provision of using marijuana too much as it could affect the marijuana user to see the devils. During 1500 BC, an Egyptian papyrus mentioned that marijuana is very useful in the treatment of the signs and symptoms of inflammation.

While in Arab nations, citations to marijuana first began to appear during 800 AD up to 1000 AD. Marijuana’s tightness effects started to play up during this time. There are Muslims that used marijuana for their recreational use since the Koran banned alcohol utilization during that time.

During the 1920s the marijuana started to catch on. There are some historians that stated its existence was brought by prohibition. Using cannabis for recreation was greatly limited to those jazz musicians and people who have show business. There are marijuana clubs that call weed as tea pads that show up in every major city. Such different marijuana establishments are authorized by the authorities. They consider marijuana use as legal, and there is no evidence of side effects or inconvenience, and marijuana did not even disturb the community. They didn’t find cannabis as a social threat.

Marijuana in the United States

After the long trip from pre-modern to the modern world, cannabis finally came to the United States. It first arrived during the 20th century. Marijuana arrived in the southwest United States from Mexico, with the settlers running the country within the Mexican Revolution during the year 1910 to 1911. The American laws never acknowledge the variance between the Cannabis Sativa plants with the Cannabis Sativa.

The cannabis plant was first to be prohibited in Utah during the year 1915. By the year 1931, cannabis was prohibited according to a report which later became illegal in 29 different states. Harry Aslinger became the first-ever commissioner of the Federal Bureau of Narcotics or the FBN during 1930. He handled a lot of efforts to make marijuana illegal in all states. In 1937, the Marijuana Tax Act made marijuana below the directive of the Drug Enforcement Agency, outlawing control of the plant to the entire country.

Marijuana for Medical Use

During the 1830s, an Irish doctor that studied in India named Sir William Brooke O’Shaughnessy initiated that marijuana extracts are a great help to relieve stomach pain and even vomiting for those patients that suffered from cholera.

During the late 1800s, marijuana essence has been sold in different pharmacies in Europe as well as in the United States. It was used as a treatment for stomach problems and other body pains. The scientist soon discovered that the THC is the main source of the medicinal possessions of cannabis. Even the psychoactive mixture is liable for the mind changing effects, and the THC still links with the part of the brain that can be able to reduce the feeling of nausea and engage being hunger.

In fact, the United States FDA (Food and Drug Administration already agreed the two drugs which contains THC are prescribed as pill standard which is the Marinol and Syndros to use as a treatment for nausea which is one of the effects of cancer chemotherapy as well as those who have AIDS that lose their appetite.

Marijuana for Recreational Use

There was an ancient Greek named Herodotus, who was a historian who described the “Scythians” or a big group of Iranian nomads who live in Central Asia, inhaling the smoke from a slowly burning cannabis seed to get high. A refined structure of cannabis smoke with a pipe named “Hashish” was extensively used in every part of the Middle East and other parts of Asia after 800 AD.

Cannabis became popular and correlated with the expansion of Islam in the whole region. The Koran prohibits the use of alcohol and any other substances that can be able to intoxicate, but they did not certainly forbid cannabis. Huge joblessness and other social disruption during the Great Depression tend to anger the Mexican immigrants and the public fear about the evil weed. It is consistent with the Prohibition period viewed all as intoxicants.

Legalization of the Marijuana

In 1972, there was a report from the National Commission on Marijuana and Drug Abuse or also known as the Shafer Commission, which liberated detailed cannabis info. It was titled “Marijuana: A Signal of Misunderstanding.” Such a detailed report suggests partial prohibition as well as to lower the punishment for those who hold a small volume of marijuana. A president named Richard Nixon and other officials ignored such report findings.

In California, as the Compassionate Use Act of 1996, they became the first-ever state to approve the legalization of marijuana as medicinal use by a patient who experiences severe chronic diseases. It is followed by Washington DC and other 29 different states as well as the United States territories in Guam and in Puerto Rico authorize the use of marijuana for restricted medical uses.

Currently, since June 2019, eleven other states and in Washington DC have also legalized cannabis for recreational use. Washington and Colorado are the first-ever states to allow such marijuana since 2012. Other adult users also light up without using doctor’s prescription in California, Illinois, Alaska, Massachusetts, Maine, Nevada, and Oregon. However, marijuana is still currently illegal under the United States federal law. The progressing legal standing of cannabis is the topic of the ongoing issue in the United States as well as to the entire world.

The history of marijuana has humble beginnings that evolved into what it is today. From the legal issues and associated rumors about cannabis, it has been used not just for recreational use, but also for therapeutic purposes and mare made available in a number of seed banks, helping millions of patients worldwide.