How Does A New Cannabis Strain Get Its Name? 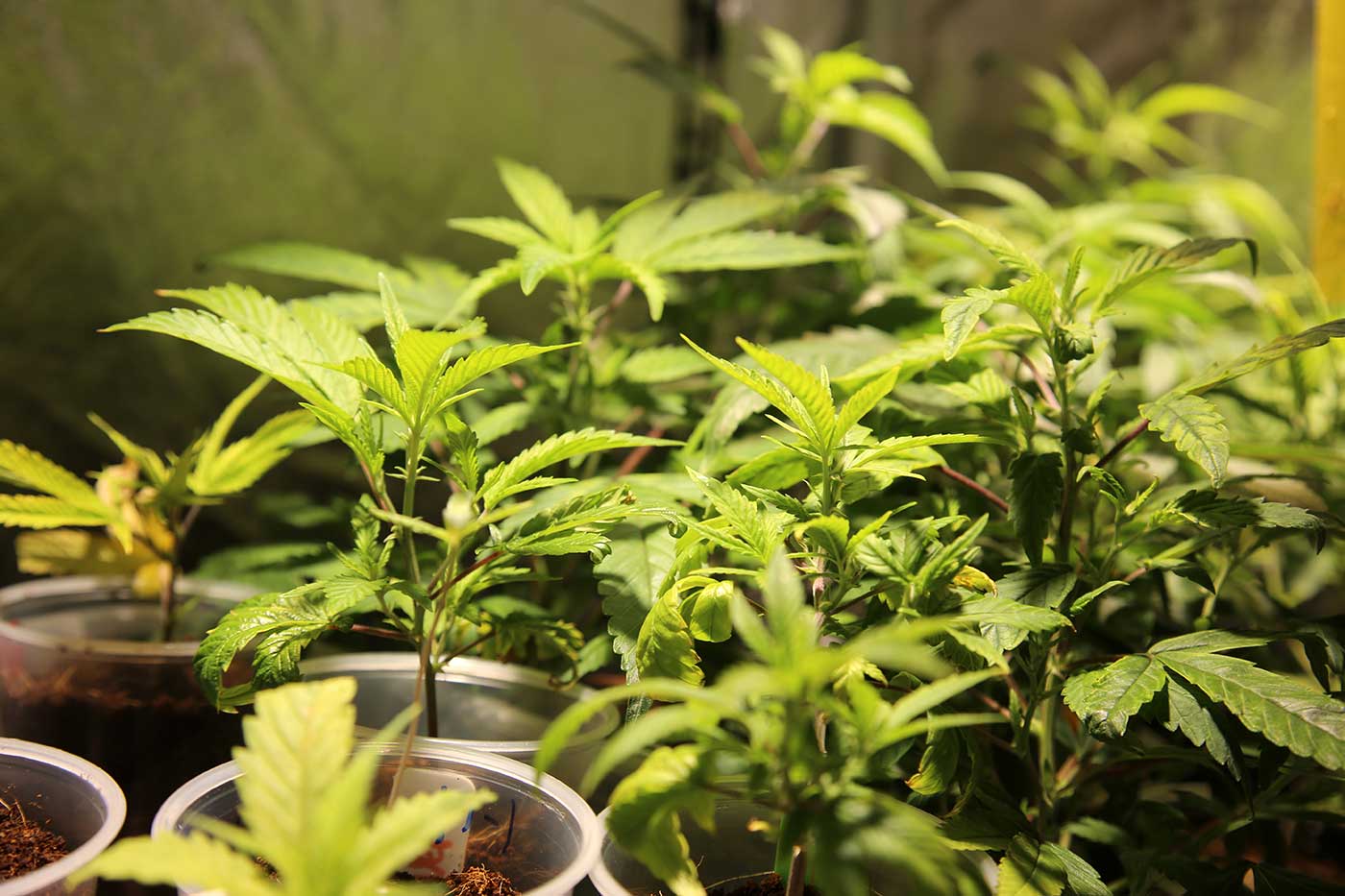 In some cases, it gets its name for holding temporal importance, which is the case for Pre-98 Bubba Kush and Sputnik. A few cannabis strains, like the Sweet Dreams and Strawberry Cough, were named based on their effects, aroma, and flavors.

But how does a new strain of cannabis get its name?

The Old Way of Naming a Cannabis Strain

In the first few years of cannabis, a strain was named for its homeland. Before, marijuana was only marijuana. After that time, travelers brought the landrace strains originating from various parts of the globe back to breeding centers, such as the American West Coast and Amsterdam. These cannabis strains [then] got their names after where they came from.

Say, for instance, Afghan originated in Afghanistan, Thai originated from Thailand, and the Hindu Kush came from the mountainous area in between Pakistan and Afghanistan. Dealers learned that they could sell cannabis faster and in a more lucrative way when they use exotic names for strains while claiming they grew in tropical regions. That was how certain strains such as Mexican Sativa got their  new name – Acapulco Gold.

Modern marijuana names started to appear in the 1960s until the 1970s, at the time marijuana breeders commenced exporting feral strain to many parts of the world. These were the so-called landrace strains. The strains were then transplanted locally.

Durban Poison, Acapulco Gold, Panama Red, Afghan Kush, and Colombian Gold, to name a few, are those strains with landrace genetics that placed the foundation and turned into the primary “building blocks” of the diversity in the genetics of cannabis strains.

Many of those landrace strains got their names depending on their respective geographical origin. They were then crossed together to create a bigger selection of genetic combinations. The motivation for such interbreeding came from the desire for new flavors, effects, pest resistance, and natural disease, bigger yields, by accident, or even out of curiosity.

These days, more of the named cross hybrids were introduced to the market. While most of the genetics vanish in the long run, the latest hybrid creations will replace those genetics that disappeared. This spans the spectrum between Indica and Sativa.

Strains of Cannabis Named After Their Special Traits

Some early cannabis strains were named after their special trait. A good example is the Skunk. It’s the cross between Acapulco Gold, Colombian Gold, and Afghan. It got a sweet and pungent scent that smells where it got named after. The Skunk was the 1st stabilized hybrid strain and [that] became a parent strain for many other cannabis strains. Some of them had the word “Skunk” in their names while most of them don’t.

Other cannabis strains named for the famous features include:

While the breeders are introducing new hybrids, strain names have followed a formula  that are dependent on the names of the parent strains. Some breeders cannot bother to assume a name that would sound interesting to the ears. Hence, they came up with something like Northern Lights x Afghan Skunk or Skunk x White Widow. Meanwhile, others chose to be more creative. The cross between Cheese and Blueberry became Blue Cheese, the mix of Critical and Northern Lights is the Critical Lights, and the cross between Hawaiian Sativa and White Widow is named Hawaiian Snow.

How Does a Cannabis Breeder Name His Strain?

A breeder often uses a unique method in giving a perfect name for new strains he just created. Usually, he comes up with a strain name by combining the names of parent strains. For example, the cross between White Widow and Blueberry can be  named as Berry White.

Some strains are named after their effects, having  Blue Dream as  an example. It’s the combination of the  Haze and Blueberry strains known for inducing an uplifting and “dreamy” psychological state. The name of a strain may speak as well to its other qualities. For instance, Granddaddy Purple, Key Lime Pie, and White Widow speak to the physical traits like the abundance of frosty trichomes, purple leaves, and the strong doughy, fruity scent.

In some instances, the name of a marijuana strain signifies respect, which is the case for Ringo’s Gift and Jack Herer, names of weed enthusiasts .

Although cannabis strains may carry sensitive or powerful messages, the strain’s nomenclature can be completely random. Zombie OG, Squiblica, and SleeStack are some random additions that possibly held significance or value to a breeder but may hold limited to zero topical importance to consumers.

Some strains carry the names of popular music artists and celebrities. They can be satirical (like Bob Saget and Charlie Seen), honorary (like Gupta Kush and Michael Phelps OG), and for advertising (which is the case for strains like Margaret Cho-G and Khalifa Kush).

With a lot of cannabis strains entering the market, a lot of people can’t help but wonder how the breeders will name the strains they might create in the future.

Marijuana Strain Names and the Future

The number of present cannabis genetic crosses is no longer impossible to increase, considering that marijuana is getting legal in more and more states and countries. In the areas that allow legal adult-use of cannabis, growers are now distinguishing their products, both with a name and a certain brand. Since two of the same cannabis strains can differ in quality to a specific degree based on the breeder’s expertise and growth method, a lot of people see the producer’s name as the attachment to a strain’s name.

A catchy cannabis name is usually made for fun. Strain names can be cool just like Budzilla and Purple Panty Dropper, but most of these names are good only for the entertainment value. They do not tell you something. While the international reach of marijuana persistently spread, a uniform approach is necessary, so consumers understand what they get.