Ruderalis Strains – What are They? 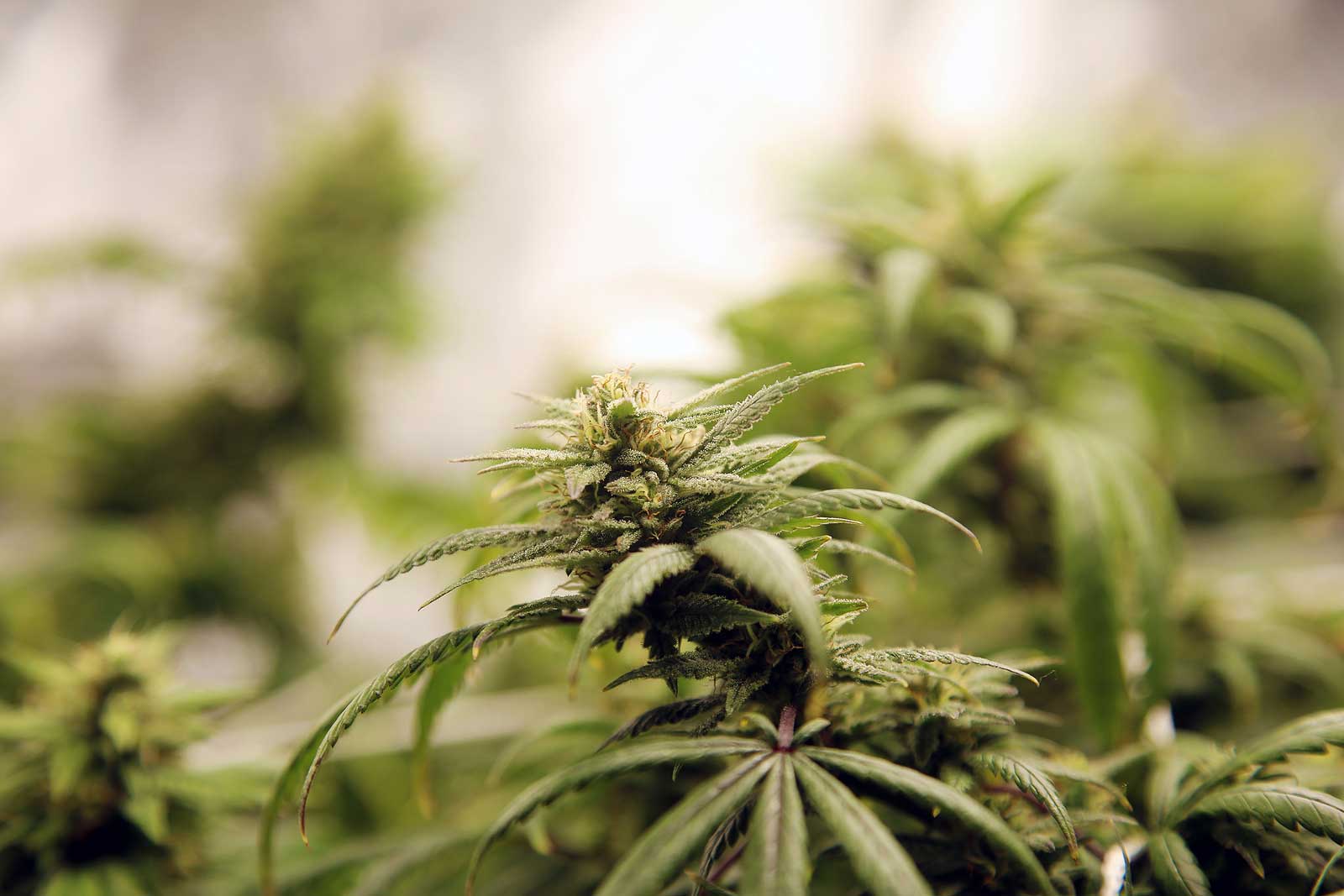 Maybe you are already familiar with what is the difference between Indica and Sativa cannabis hybrid, but have you ever heard about the cannabis named ruderalis? The Ruderalis breed or cannabis ruderalis strains grow regardless of the surrounding that humans settle in. This marijuana breed cannot be affected by typical disturbances that occur in the place it is planted.

The cannabis Ruderalis grows in a short and heavy built plant when compared to Indica and Sativa counterparts. It is commonly formed between 1 to 2.5 feet tall when the harvesting period comes. Having an uneven and bushy growth pattern makes it produce a small wide sheet that shows themselves as a light green color hue. The buds from the ruderalis are commonly small but quite chunky and supported by strong and thick stems. The cannabis ruderalis has a quick auto-flowering cycle according to the plant’s maturity instead of being initiated by the Indica and Sativa hybrid varieties.

The cannabis ruderalis commonly start its flowering period between 21 to 30 days after the seed has been cultivated. Not considering the light cycle, most ruderalis are described as “auto-flowering cannabis strains.

Other than being valued for its auto-flowering features, the ruderalis plant doesn’t have more to offer. It is a tiny plant that produces very small yields. To find a way around for this issue, the breeders crossed the ruderalis strains with famous different hybrids to provide them the ability to develop an impressive number of harvests with very fulfilling effects.

The Bubble Kush Automatic is an auto-flower and one of the well-known ruderalis strains. This plant grows in dark green colored frosty nuggets that consist of 16 percent THC content. This is considered a force to be worked out along with the legendary genetics. Bubble Kush Auto-flowering type is the result after combining the legend strain Bubble Gum with the OG Kush and the Critical Automatic.

This combination of strains became genetic and composed of 60 percent Indica, 30 percent ruderalis, and 10 percent Sativa content. The Bubble Kush auto-flowering type is inclined regarding the Indica side of the spectrum and the effects that reflect it. This auto-flowering has a fast-acting high that quickly affects the whole body while clearing the head away from stress.

The Northern Lights automatic is an auto-flowering type of the renowned Northern Lights, a cannabis strain that has been buzzing the breeding world for about decades. This is one of the earliest strains bred in the United States before it became well-known in Holland. However, most thought that the landraces that they used to develop it were from Afghanistan. The Northern Lights inherits all the best characteristics of the legend together with the quick flowering period and flexible genetics.

The creation of the Northern Lights auto-flowering type allows the beginners to access the heavenly genetics they otherwise considered difficult to grow. This cannabis hybrid develops a purple and green-colored bud that is decorated with white and shiny trichomes. Having a THC level of about 14 percent makes it able to chill out the body high that is still easy to manage. So, if the taste of the hybrid is a must for you, then these Northern Lights automatically are a treat for you. These cannabis hybrids offer a great flavor of pine, the earth with sweetness.

The Northern Lights automatic is an ideal plant that never even messes you around. It commonly reaches its maturity only ten weeks after its germination. If you are going to plant it indoors, the plant commonly reaches a height of about 120 centimeters tall, and it produces a yield of around 500 grams every square meter. Otherwise, cultivating this cannabis hybrid outdoor can reach a height of 160 centimeters and yield up to 220 grams of each plant.

This cannabis hybrid is known for being flavorful. Royal Bluematic is the auto-flowering type of Blueberry, a famous strain due to its lively taste, similar to forest fruits. The Blueberry strain is viciously potent of mostly Indica hybrids. Due to its fruity taste with soothing high makes it having a particular impact on the rivalry circuit where it experiences to win as “Best Indica” during the year 2000 at the High Times Cannabis Cups.

Having 14 percent THC content with a medium CBD amount is a great blending that is ideal to consume during the evening. When the breeders decided to make its genes into auto-flowering types, its calming effects and its unique flavor are now much easier to obtain. This hybrid produces larger flowers, and its buds show a sugary-like leaf that is ideal for hash making.

Growing the plant indoors can reach a height of about 75 centimeters tall and produce a significant number of yields that reach 500 grams every square meter. Otherwise, growing it outdoors can thrive more in a mild climate area. An ideal condition can reach a height up to 100 centimeters tall and produce a yield of about 120 grams for every plant.

Most people believe that the ruderalis strains are coming from the Indica genetics that can easily adjust to different climates. It is the plant that has a shorter growing period in the northern areas where it first originated. The cannabis Ruderalis was originally considered a wild breed of cannabis. However, years pass, it is now being brought indoors to engage for a new variety of hybrids.