Storing Weed Seeds: How To Keep Seeds Healthy and Ready For Growing Season

Marijuana Strains with the Highest THC

How To Take Care Of Marijuana Plants In The Flowering Stage: A Beginner’s Guide

What is Kush and The Reasons Why It’s So Popular? 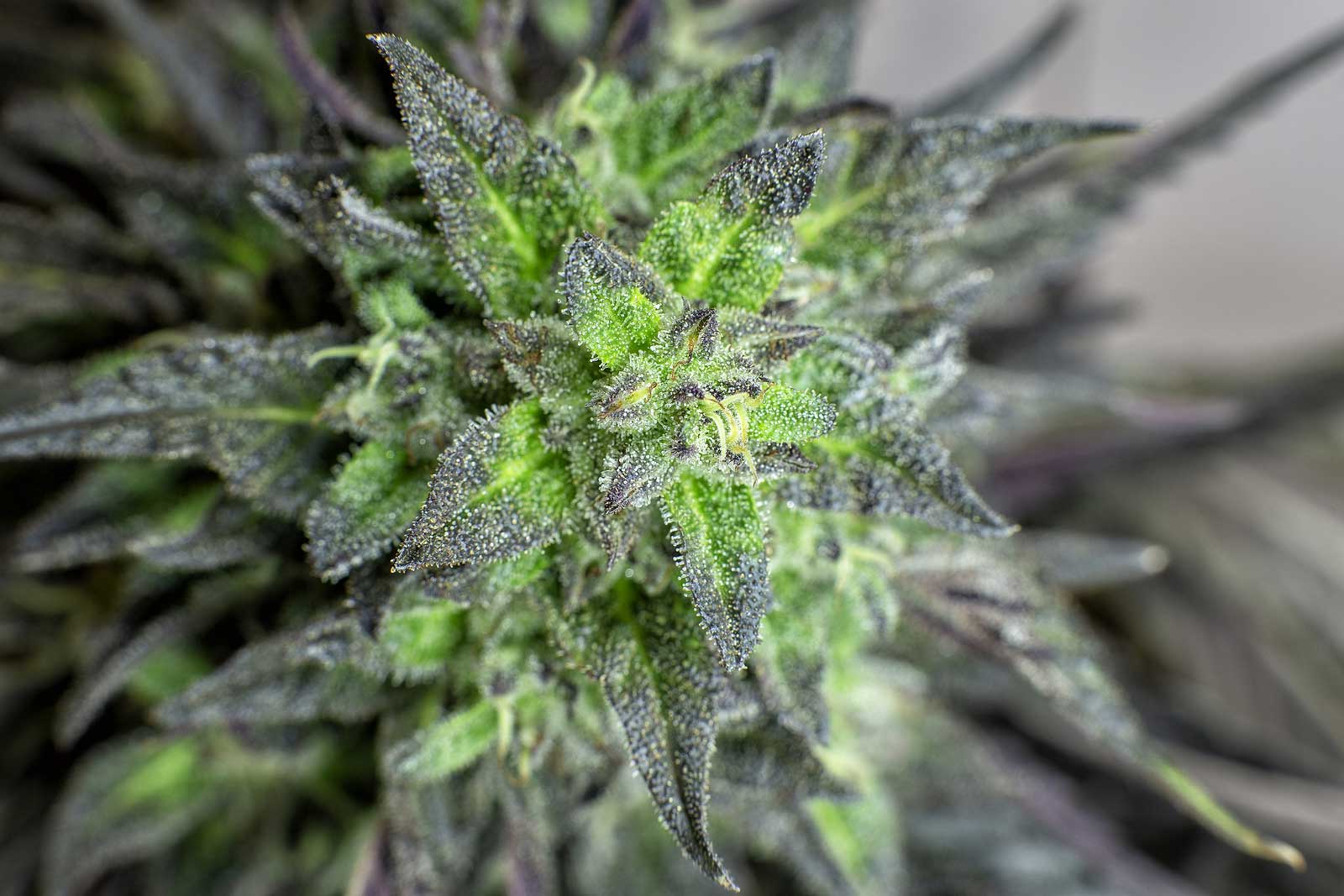 Cannabis can be classified in different ways according to their type, features, and a lot more. Most people talk about Indica, Sativa, and Ruderalis. However, there are cannabis strains that can be further categorized according to their culture such as Purple, Haze, and Kush.

These cultures are often associated with their distinct flavors, effects, and origins. Kush originated from the Himalayan mountains between the Afghanistan and Pakistan borders. Natively, this cannabis grows in these regions.

Also, most Kush strains in today’s generations are hybrids. Indica Kush is the most popular breed as compared to Sativa Kush. Although Sativa Kush is rarely seen these days, it can be grown with the right conditions and some relentless breeding. Kush cannabis is known to be an adaptable plant that can survive the most horrible circumstances. To further understand what kush is, continue reading this article as it will help you with more information about kush.

History of Kush Marijuana: What is Kush?

Kush strains are among the most famous strains in the world. They garner multiple awards every year. This award-winning strain is not one to be scoffed at. Some of its derivative strains are the Bubba Kush, OG Kush, and Purple Kush, to name a few.

Kush strains have ruled the Indica-dominant hybrid for years. Hindu Kush strain is a Landrace strain. Meaning, it is pure and was never crossed with any other strains in the entire world. Plus, this plant grows naturally.

Every known Kush strain in the world can be traced back to its originator, the Hindu Kush. As an example, a popular seed bank named Sensi Seeds made their popular Cali Kush and OG Kush from the Hindu Kush. Just by knowing those two and where they originated, you wouldn’t wonder why these strains are of high caliber.

When you are growing a Kush strain, expect it to show dark green leaves and colas. This is the most distinct feature that the Kush exhibits. Also, expect little hints of purple when they start growing. Once the harvest time nears, the Kush’s pistils turn bronze or slightly brown. The color is also reminiscent of rust. Know these characteristics to fully understand what kush is.

Kush strains are popular for their distinct effects. They produce a strong sedative effect initially, followed by uplifting thoughts, positive vibes, and moments of giggles. However, these effects vary from strain to strain and depend on their genetics.

Indica Heavy Kush strains are hard to come by these days as growers/breeders are leaning towards highly-resistant hybrids. Indica Heavy Kush doesn’t require long periods before flowering. Also, for growers who are fond of growing Kush strains that possess high Indica presence, they should expect flowers that have powerful cerebral effects that tranquilize the user. Ideally, Kush strain is best used by users having conditions like Insomnia.

Kush strain offers a variety of scent or odor. This is dependent on the strain’s genes. However, in most cases, Kush strains provide sweet, earthy, floral, pungent, fruity, tropical, gas, herbal, and pepper aromas. They differ about everything, but still, maintain strong Kush lines that have made them popular over the years.

Flavors are often the ones that entice its users, aside from its effects. From a smoker’s standpoint, they are addicting. It is as smooth as you can think of. Its smoke should offer a strong herbaceous feel. Aside from that, its smoke can be compared to earthy and citrus flavors of grapes and berries.

For growers seeking a stabilized strain, they usually go for strains with Kush genes. As they possess a stable outcome and as descendants of the Hindu Kush Landrace, they are resistant naturally to colder climates, thus reducing water consumption.

Kush strains are relatively short, but give a generous yield that’s why growers go for these strains. But always remember that these features vary from strain to strain. There are a lot of factors that come with it, from how it is grown and its unique genetic appearance (phenotype).

Among active breeders, Kush varieties are famous candidates for back-crossing as they often result in a more stabilized strain. As with any other Landrace strains, the Kush genes possess great resistance to common elements that are found in their origin. This makes the strain survive in colder climates, severe weather, and modest water intake. This results in the plant enduring dehydrated terrains.

Aside from these reasons, growers like Kush strains for their large yields and manageable heights that can be ideally grown indoors.

What are the popular Kush strains?

There are hundreds of popular strains in the world that have Kush in their names. To tell you honestly, we’ve only listed the legendary ones. We’ve also included some of their exceptional features and effects.

OG Kush is by far the most popular and legendary strain on this list. The OG Kush offers all the abilities you could find in a Kush Indica strain. It hits directly to the sweet spot of every cannabis user and grower. By crossing a strain from Northern California to the Hindu Kush, the OG Kush was born.

It has a great sedative effect that almost always leads to a couch-lock. However, before you go to sleep, the effects will give you a cerebral euphoria that easily uplifts your mood. The OG Kush is best used by users having Insomnia.

Another Kush strain popular for its heavy tranquilizing effects is the Bubba Kush. It provides sweet and hashish flavors with notes of chocolate and coffee that are a joy to your palate. The Bubba Kush has strong sedative powers that can give you an instant couch-lock when taken in larger doses. As your head is filled with euphoria, your muscles will calm down, and you will be serenaded to your bed.

There are a lot of reasons why the Kush strain remains popular up to this very day. From its resilience, durability, resistance, flavors, and effects, you should know by now why this strain is pretty popular among breeders and smokers altogether.

Just don’t forget to take it in moderation and always seek a doctor’s advice if it is for your medication. Taking this may work for others, but not for you. It’s important to know more about it first before considering taking it. Hopefully, you now have an idea on what is Kush and the reasons why it’s so popular.