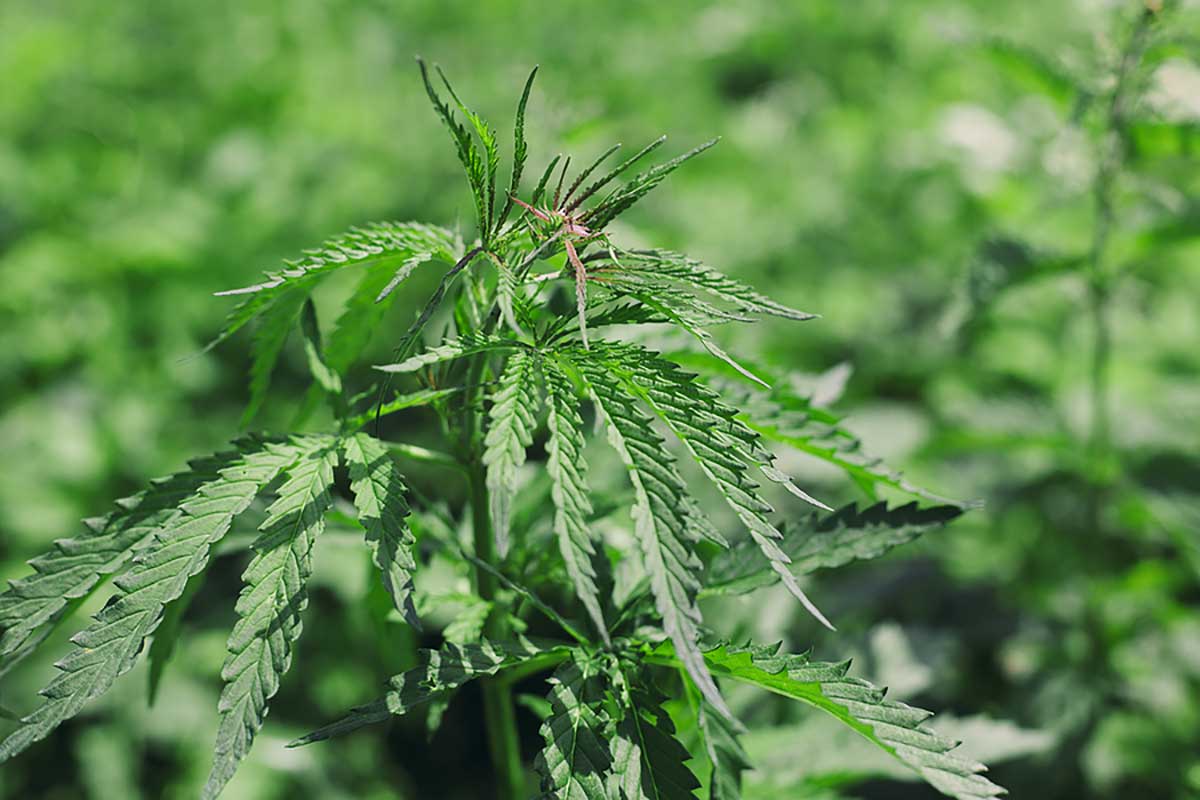 Legal marijuana is becoming a norm in most states in2 the US and also in  other countries. The use of marijuana for recreational and medical use is now widely accepted, especially in areas where it is legal. Not only that, as the cannabis industry is booming, homegrown cannabis cultivation is also becoming a trend, and cannabis connoisseurs are trying to produce top-quality  cannabis products by creating their own cannabis garden.

Cultivating marijuana is not difficult. It is manageable and can be done by almost everyone who has a passion for growing plants. Marijuana is also a versatile plant that can be grown indoors and outdoors. They can thrive even in the wild. But a regular marijuana strain or plant will take time to grow and be harvested.

Yes, cultivating marijuana may take time before it can be harvested. Thankfully, cannabis breeders developed specialized strains that can  produce large and resinous buds faster than other strains. These seeds are known as fast versions of marijuana seeds.

As the name implies, fast version cannabis seeds are the “fast” or “quick” versions of the regular cannabis strain or seed. These seeds are developed by crossing a photoperiod parent which is normally a top quality female clone selected from regular seeds and an elite auto-flowering female. The auto-flowering female is reversed for it to produce pollen that passes the auto gene on the cross.

Growing fast versions of marijuana seeds is easy. It can be cultivated in different methods. It can be anchored in good soil, just like traditional cannabis growing.

Fast version cannabis seeds can be cultivated in many ways. It can be anchored in good soil, which is a very common medium in growing a cannabis strain. But among the many methods in growing cannabis seeds, expert cannabis breeders suggest growing these fast versions using the hydroponic method.

Cultivating a fast version of cannabis using oil is the easiest and most common method. All you need to have is good soil, and a good grow space where you can plant your fast version of marijuana seeds. If you are planning for outdoor cultivation , make sure to have a good growing space for your garden. A good grow space should have access to sunlight and water; it should be secured and must have good soil. This method is commonly used, especially for  beginner cannabis growers who are trying to work their green thumb in growing fast version cannabis seeds.

This method is far from the traditional method of growing cannabis that uses soil. In hydroponics, the root system is supported by the use of media such as rock wool, clay pellets, vermiculite, and peat moss. The goal is to let the roots have access to the water and other nutrient solution.

By using the hydroponics method for your fast version cannabis strain, you can get faster vegetative growth as compared to using the traditional soil method. You can use any non-soil growing medium such as perlite or deep water culture (DWC). Growing with hydroponics indoors will also allow you to manage the lighting system, which is very crucial in cultivating fast version marijuana seeds.

The aeroponics method or cultivation grows the plant with its root hanging in the air. Instead  of using soil,  water-based solution, gravel, or other planting materials. It uses mesh baskets to nestle and secure the plants. In this method, you need to spray a mist of water and fertilizers to the plant’s roots. The idea of aquaponics is to raise plants in a soil-less environment.

This method is best suggested to beginner cannabis growers and also works best with fast version cannabis seeds or strains. Coco coir method used coconut husks, which are fibrous instead of soil or other mediums. The husks absorb the moisture better and allow the plants to retain much oxygen and nutrients that they need to grow healthy.

With the aid of technology, and as breeders continue to explore on how to improve cannabis cultivation, it is without a doubt that they have developed quality seeds that can be harvested in a short time without compromising the quality of the end product. Fast versions cannabis seeds can be cultivated in many ways, but it grows best by the use of the abovementioned methods, where it has access to nutrients and minerals that it needs while receiving the needed amount of light for it to shift from vegetative stage to flowering stage so that it should be ready for harvest.

You may have several reasons why you want to harvest early, and there are ways and means to speed up your cultivating process without compromising the end product like the yield and potency. Cannabis is a versatile plant that can be grown in a myriad of growing environments. It can be grown indoors and outdoors, in a warm or cold climate, and by using different methods.