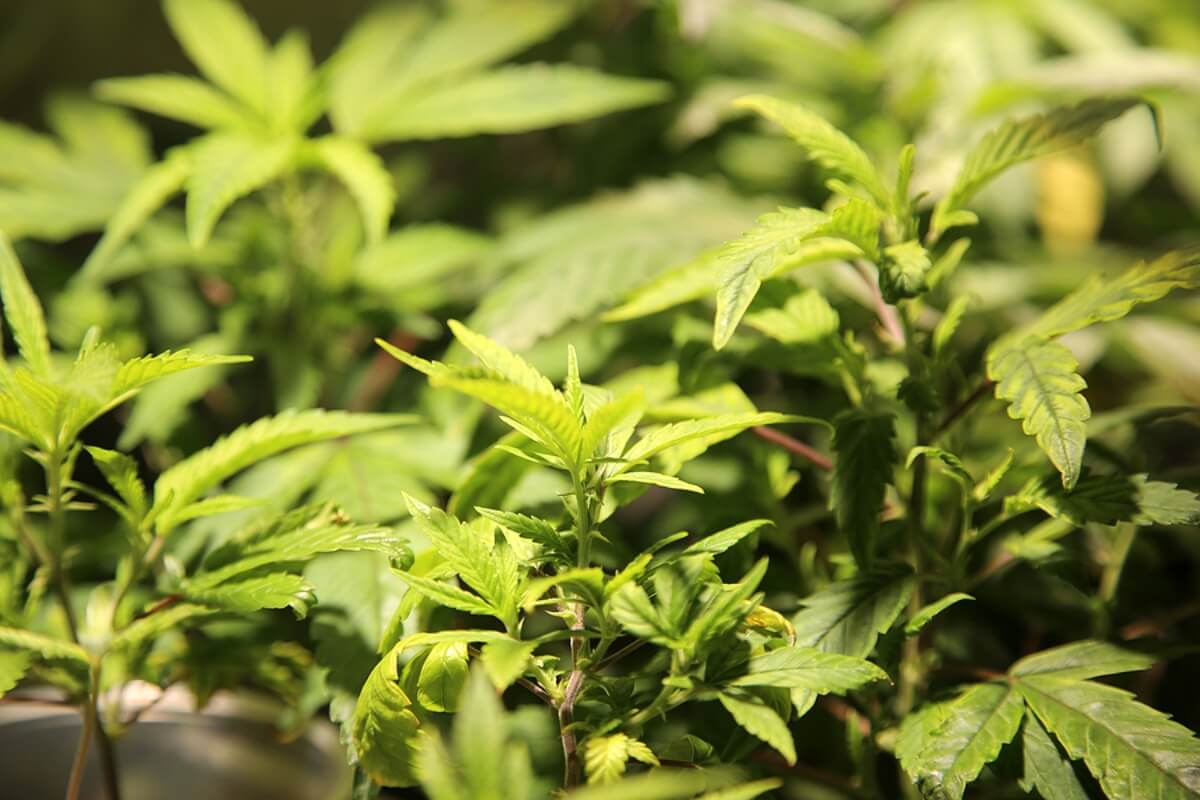 If you are new to the ever-growing cannabis scene and you’re not sure how important feminized seeds are, please continue reading. Marijuana plants come in both sexes, male and female. However, the female plants grow buds that are essential for smoking.

Anyone who is smoking cannabis should thank the female plants. That is because, unlike the male, the female produces the cannabinoid-rich flowers that offer a little bit of everything, from flowers, effects, and THC. It’s the primary reason why consumers seek it.

This is also the reason why it gained a tremendous amount of popularity not only in the United States but all over the world. Feminized seeds carry all-female offspring and can be relied on carrying female-only genes; this means that growers can enjoy all the buds they can get from their female marijuana plants.

The Verdict: Male vs Female

Naturally, marijuana plants that are pollinated produce both sexes, a female and a male. These are called regular seeds; much like every regular marijuana plant, there’s a 50% chance you will get a female plant. This means that classic growers back in the days were burdened by the number of male cannabis plants they are having.

As a result of this, cannabis growers aren’t fond of growing regular seeds. Everyone hates the thought of yielding a male plant that doesn’t do them any good. Growers who cultivate regular seeds have to account for themselves that whenever harvest time nears, the potential of having more males than females drives them nuts. So, in recent times, they’ve stayed away from growing regular seeds.

With all due respect to male plants, they are still with value. But for growers who cultivate for their flowers, it’s almost zero. In calculation, if you want twice as many females, you would have to assume planting twice as much too. By that, it means having to double your expenses. This is not the route growers would want to go through.

There are many advantages for growers who start their growing journey through feminized seeds. By eliminating the speculation of growing regular seeds, feminized seeds modernize the growing process, saving space, time, and overall efficiency.

That efficacy is the key for individuals, especially for people wanting to cultivate marijuana for medical purposes and others for their hobby. Since most cannabis provision aims to limit the plant cultivation one might produce, growers who cultivate marijuana plants in small clusters for their personal use only want to ensure that they’re getting the most out of their harvest.

Male marijuana plants not only take up space in your tiny garden, but they can also sap time and resources for growers. This one holds for growers who are on a tight budget. It is best to plant feminized seeds, knowing you’ll get the most benefit out from it rather than guessing what the harvest might offer. In this way, budget growers are efficiently saving money and time.

Also, when growing regular seeds it takes longer periods before you can eventually know their sexes. While some plants may exhibit early signs of their sex before flowering, most marijuana plants start to express their sex when they start to develop past their vegetative stage.

This change occurs when the photoperiod or quantity of light and dark the plant gets changes to 12 hours of light and 12 hours of dark. However, in outdoor cultivation, this changes naturally with the seasons. It can also be triggered in a controlled setup by humans through light timers.

Once the plants are old enough, growers will have a hard time determining the sexes of all those plants. Not only that, but they also have to monitor each plant to protect female plants from being pollinated by the male ones, or you can just simply prune the male ones once you determine their sex.

How are cannabis seeds feminized? There are only two ways known to feminize a seed.

One natural method is by stressing out the female plant; by stressing them out, female plants produce male pollen sacs, which can self-pollinate the plant. However, this will not guarantee that most plants will turn out to be females. Also, most offspring will turn into “Hermies” or grow both female and male sex organs. It’s not advisable because you may harvest seedy buds that aren’t of high quality. That’s why this method isn’t recommended, especially for beginners.

The second one is through chemical inducing, by spraying colloidal silvers to the buds sites for 3 to 4 weeks after switching to 12/12 light cycles. Colloidal silvers are substances that cause female marijuana plants to produce male pollen sacs. However, this method is very daunting but is successful most of the time. It is also the method used by the most popular seeds of the world.

Cannabis Breeding Tutorial: How are they created?

In case you wonder how strains are made, what a marijuana hybrid or cross is, or from what lineage it is from, all these questions have to do with cannabis breeding. Just like humans, a marijuana plant has a male and female too. This will further incorporate their genes with their offspring.

Typically, breeders breed cannabis plants to further “upgrade” or “enhance” one’s gene, such as growth profiles, aroma, taste, potency, yields, and a lot more. When you try to grow or breed seeds, it is essential to know where they came from and what parent or lineage they have.

Plant breeding can be done at home or on a bigger scale. With the legalization of Marijuana in most countries or states, breeding has become increasingly popular over the years.

To breed, you need a male and a female marijuana plant. Once the female plant is pollinated, it will produce not only seeds but buds too. These seeds will carry out and exhibit the genes of both parents. After that, when you grow those seeds and harvest them, congrats! You have a new cannabis hybrid!

So, how do you choose whether to pick a male or female of each strain you want to cross?

Over the years, it has been tested and proven that the female gene’s carry out more than the male. So, ideally, you want your male cannabis plant to complement the traits of your female marijuana.

As soon as you start breeding, we highly recommend putting only one male and lots of females. A strong male can pollinate female marijuana plants from 20 onwards. Ideally, you’d want one specific male strain to pollinate your females.

When males are mature enough, they start growing pollen sacs; these pollens will be released from the air and land on the female plants. It is essential to have an enclosed breeding area to contain all the pollens produced and hold them inside the area. It will also prevent other male pollens from getting in.

Also, there’s a way you can help your females be pollinated. This is done by carefully harvesting male pollen and directly applying them to the female. When you successfully pollinate them, you’ll have to wait until they grow seeds, flowers, and buds. These seeds will carry out both the genes of both male and female parents.

Growing cannabis strain in your own home is made legal in various states all over the United States. To make sure that your career in marijuana planting starts right, it is best to grow feminized cannabis seeds. Also, there are many popular feminized strains to choose from!

Lastly, there are a lot of reasons why feminized seeds are popular. They are pretty efficient and easy to cultivate, and the harvests are always fulfilling. It will instantly put a smile on your face in no time.