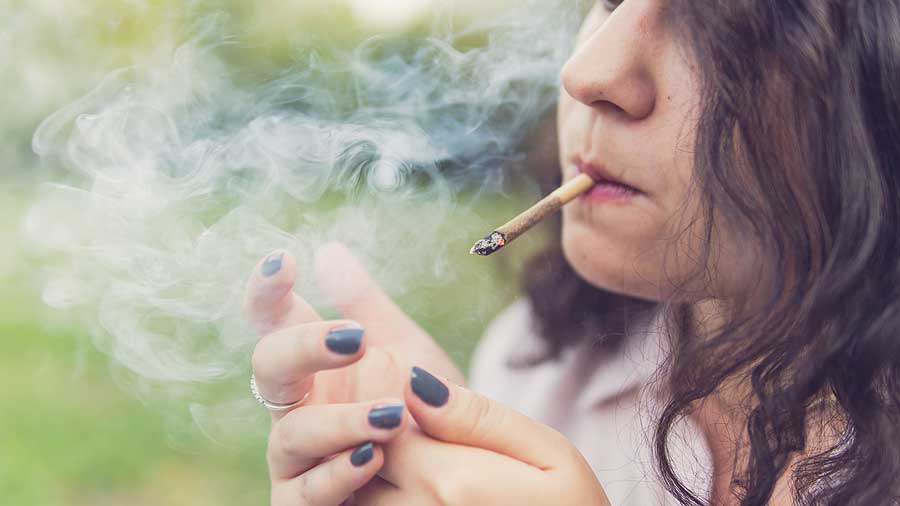 The number of states approving the legalization of marijuana for medical use is increasing. It is no longer a surprise that medical cannabis is becoming a popular natural alternative medicine for a variety of medical conditions. As there are plenty of research studies being done, one of the very hot topics is the role of cannabis in the treatment of diabetes. Can cannabis treat diabetes? Can Diabetics Smoke Weed?

Having medical marijuana as a natural alternative drug in treating a variety of medical conditions, people with diabetes would also want to know if marijuana can also help treat diabetes.

What is Medical Marijuana?

In simpler terms, medical marijuana is a strain that is being used in treating a particular medical condition. Marijuana is composed of hundreds of cannabinoids. The two main cannabinoids are the Tetrahydrocannabinol (THC) and Cannabidiol (CBD). The THC is responsible for the mental effect or the “high.” The THC is responsible for the euphoric and happy high that smokers experience. It can stimulate the appetite, enhance the senses, and create the feeling of euphoria. On the other hand, the CBD will not give you the same kind of high. The CBD is the main component of medicinal marijuanas; thus, it is safe to say that cannabis with a high CBD content is considered as medical marijuana.

Clinical researches suggest that medical marijuana is effective in the treatment of schizophrenia, pain, epilepsy, and many other medical conditions. THC is also not just a psychoactive compound as it can also help and affect the CBD content.

A clinical report published by the American Alliance for Medical Cannabis (AAMC) showed positive results on the benefits of cannabis to diabetics.

More medical researches have been conducted to support the positive role of medical cannabis in treating diabetes. A study published in the American Journal of Medicine in 2013 showed positive results such as:

The best thing about these studies is that they have consistently shown that marijuana or cannabis users have better carbohydrate metabolism as compared to non-users. Their insulin levels are low, and they appear to be resistant to the insulin produced by the body. Some studies have shown the role of medical cannabis in the treatment of diabetes complications such as eye disease or diabetic retinopathy.

A number of Persons With Diabetes (PWD) reported that regular use of medical cannabis has lowered their sugar level and has shown positive results over time. This showed that marijuana has a great effect on improving insulin resistance and helping those who are suffering from diabetes.

There are many ways to ingest or take in medical cannabis. It can be ingested as edibles or capsules. There are also CBD oils and tinctures that can be ingested or mixed with food. Food ingested with cannabis is perhaps one of the best ways to take medical cannabis as it goes through the body’s system safely. Apparently, the question is: Can Diabetics Smoke Weed? The answer is: it depends, or it is complicated.

Smoking marijuana has a big impact on the respiratory system as it might affect the lungs directly. This is the reason why it is not advisable for some cannabis strains to be taken for medical purposes. Medical cannabis is often taken as edibles, oil, cream, or spray. So if you are diabetic and you wish to take medical cannabis as a natural alternative in treating your condition, it is suggested not to smoke such weed. Instead, there are other ways to ingest medical cannabis without compromising your lungs.

Diabetes is a serious medical condition. It is life-changing and should not be taken lightly. Several medications are being prescribed for PWDs in the treatment of diabetes. With the recent medical breakthroughs regarding the effects of medical cannabis and its role in the treatment of diabetes, diabetics are now given options in considering medical cannabis as a natural alternative in treating their conditions. If you are planning to do so, it is best to consult your doctor first and get a prescription so that you can have the right strain and dosage that can help you with your medication.

In conclusion, we are aware that diabetes is just one of the many medical conditions that can be treated with medical cannabis. With the legalization of medical marijuana, we may expect more medical breakthroughs on what benefits we can get from this amazing weed. Medical marijuana is breaking boundaries, and as it is gaining popularity, the negative stigma associated with marijuana is slowly breaking down.

Ongoing studies and researches are being conducted exploring the use of marijuana in the medical field. Marijuana is not just meant for recreational use. It has tons of therapeutic effects as well. That is why it has been legalized in many states and countries. Medical marijuana is being prescribed to patients who are suffering from chronic pains and behavioral disorders such as anxiety and depression. In the future, we hope to establish the role of cannabis in the treatment of diabetes. Soon enough, we can have a definite answer to the question, “Can Diabetics Smoke Weed?” For now, the answer is complicated because it is not advisable for PWD to smoke weed as it may have negative effects on their respiratory system.