Effects of CBD on Human’s Body 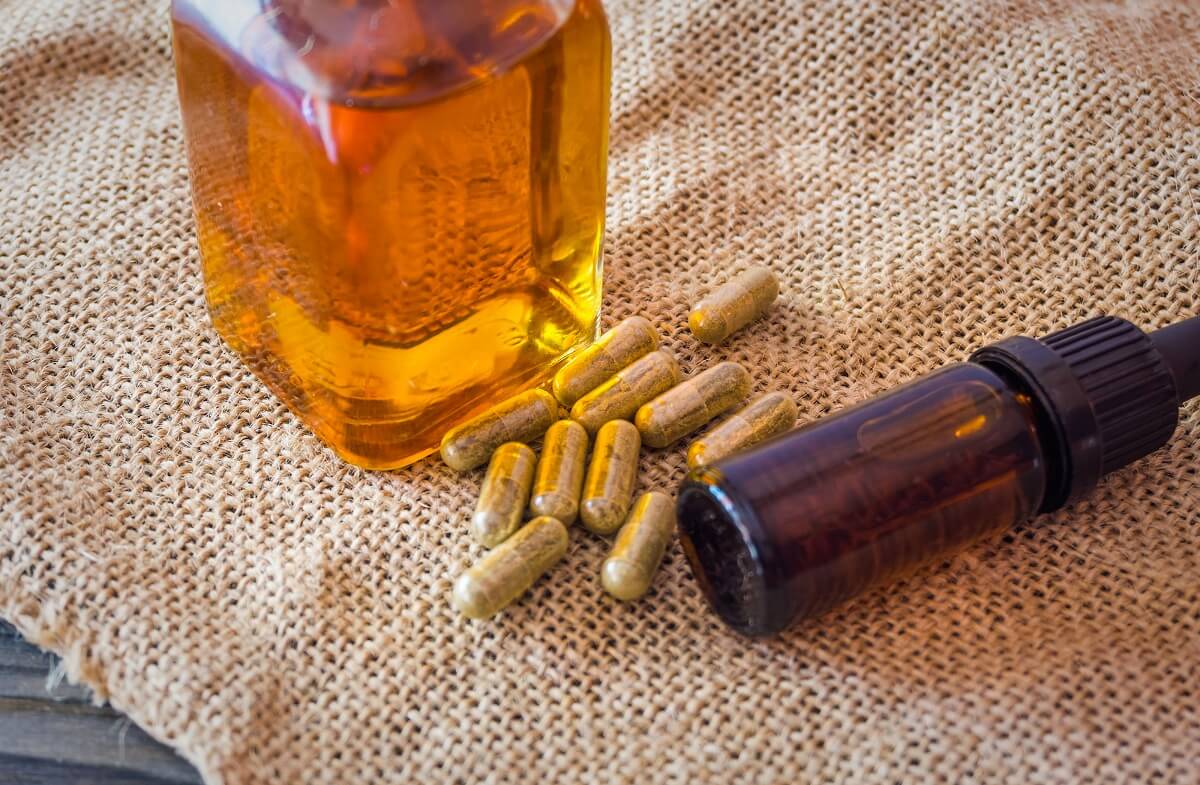 Cannabidiol (CBD), taken from high CBD seeds, has grown extremely in demand in the last few years as more is discovered regarding its natural uses and benefits. It is detected within the buds, seeds, and stems of cannabis plants such as marijuana and hemp.

Because of its legalization, cannabidiol is slowly attaining recognition. The reason behind this is that a fully organic product that aids with a ton of various medical conditions can be difficult to obtain. It gives plus points to pets and individuals. What are the effects of CBD on human bodies? How does it affect and work? Are there any negative effects? Let’s dig into some features of CBD’s effects.

A majority of individuals are oblivious about the ECS or the Endocannabinoid System. This is the network for producing and processing its cannabinoids.

The Endocannabinoid System is associated with various anatomical processes, like the management of thought, mood, and pain, along with metabolism and natural defenses. Two key cannabinoid receptors have been distinguished and can be observed in the entire body. One receptor mainly exists in the bone marrow cells and cells of the immune system; whereas, the other receptors are largely present in the brain quarters that act as a vital part of motor coordination and consciousness.

These receptors produce natural anti-inflammatory defenses when stimulated. They have been examined in the last few years, considering typically generated compounds act as a primary part of the human body.

Subsequently, assuming and how the Endocannabinoid System might get involved with cannabidiol is a deeply debated subject within the systematic society and could possibly give answers to counteract severe or yet serious conditions.

How CBD Works Inside the Body

CBD associates with your body within its innate process via ECS, similar to other compounds. The ECS is an intricate directing system liable for stabilizing and sustaining health by monitoring a few of the body’s essential duties, including:

The ECS changes the discharge of neurotransmitters to transmit information amongst neurons when they connect or associate with the cannabinoid receptors. The ECS is continually employing cannabinoid receptors and endocannabinoids to cause the required modifications to retain our various activities in a common sense of balance.

Compounds such as cannabidiol that are obtained from plants, discovered in marijuana and hemp, imitate a few of the natural effects of the substance in the human body (endocannabinoids) that are manufactured by the system. Cannabidiol comes to terms with the receptors as the ECS acts to maintain your body and its activities in balance, such as the endocannabinoids.

Countless researches studying CBD and the corresponding general reactions from its interplay with the endocannabinoid system have been accomplished.

The latest study has connected cannabidiol with numerous perks for the circulatory system and heart, which includes the potential to reduce hypertension. Hypertension is associated with greater chances of several medical ailments, such as metabolic syndrome, heart attack, and stroke.

Analysts have recommended that the pressure and stress-lowering features of CBD are liable for its potential to drop down blood pressure further. Furthermore, numerous vertebrae researches have shown that cannabidiol may aid in lessening the mitotic catastrophe and inflammation linked with cardiac infarction because of its potent anxiety-reducing and antioxidant characteristics.

Chronic pain may be the negative effect of various medical diseases, frequently beginning out of a worn ECS and aftereffect physical instability. Therapeutic medication application is more eminent than ever and has several unfavorable results, like an even more physical instability and addiction. CBD can be a great option or addition to be prescribed as pain remedies considering it benefits the body and  readily lessens the discomfort by recharging the network accountable for handling pain before all else.

Skin diseases can affect your skin with acne, inflammation, redness, and rashes. Luckily, CBD is highly favorable for the skin and can help with so on and so forth. Applying cannabidiol right toward your skin can support the skin rejuvenate and mend completely because of its anti-inflammatory and sustaining qualities.

CBD perhaps be apt to treat digestive problems induced by heartburn or indigestion; however, further study is required. Cannabinoid receptor enemies (also known as some portions of cannabidiol linked to those receptors in the human system as mentioned above) reduced modulation in the gastroesophageal sphincter as written in Cannabis and Cannabinoid Research. It can usually cause hyperacidity when the gastroesophageal sphincter loosens extremely, and hence CBD may be fitted to restrict the event of hyperacidity, heartburn, and indigestion indications.

Anxiety is among the most common illnesses agonizing individuals nowadays. The wearisome situation of the present times is making its presence felt on individuals and placing them in constant pins and needles. Luckily, the anti-depressant characteristics of CBD are greatly helpful for aiding with stress and stimulating a sense of peace.

A minority of side effects of CBD have been published; even so, a majority are produced by an oddly high amount. In most cases, sicks have proclaimed three major aftermaths after consuming cannabidiol: changes in appetite, mild attacks of diarrhea, and lightheadedness. Additional side effects described have covered the following:

Though CBD and its uses and dangers are yet being analyzed to grasp its functions inside the body fully, there is still a lot that has to be determined. Additionally, some cases may feel these docile side effects in a bolder approach than the rest, as results can differ from person to person; even so, they take in the expenditure of traditional pharmaceutical medications.

Cannabidiol is among the several compounds detected in marijuana plants. The chemical has a vast array of possible perks, particularly effective for inflammation, pain, epilepsy, depression, anxiety, and stress. The CBD production has greatly got further ahead of scientific study as far as testimony about medical benefits.

Knowing what the effects of CBD are in the human body is the primary action on a sensible application. CBD is a doable type of cure, whereas there are enigmas.