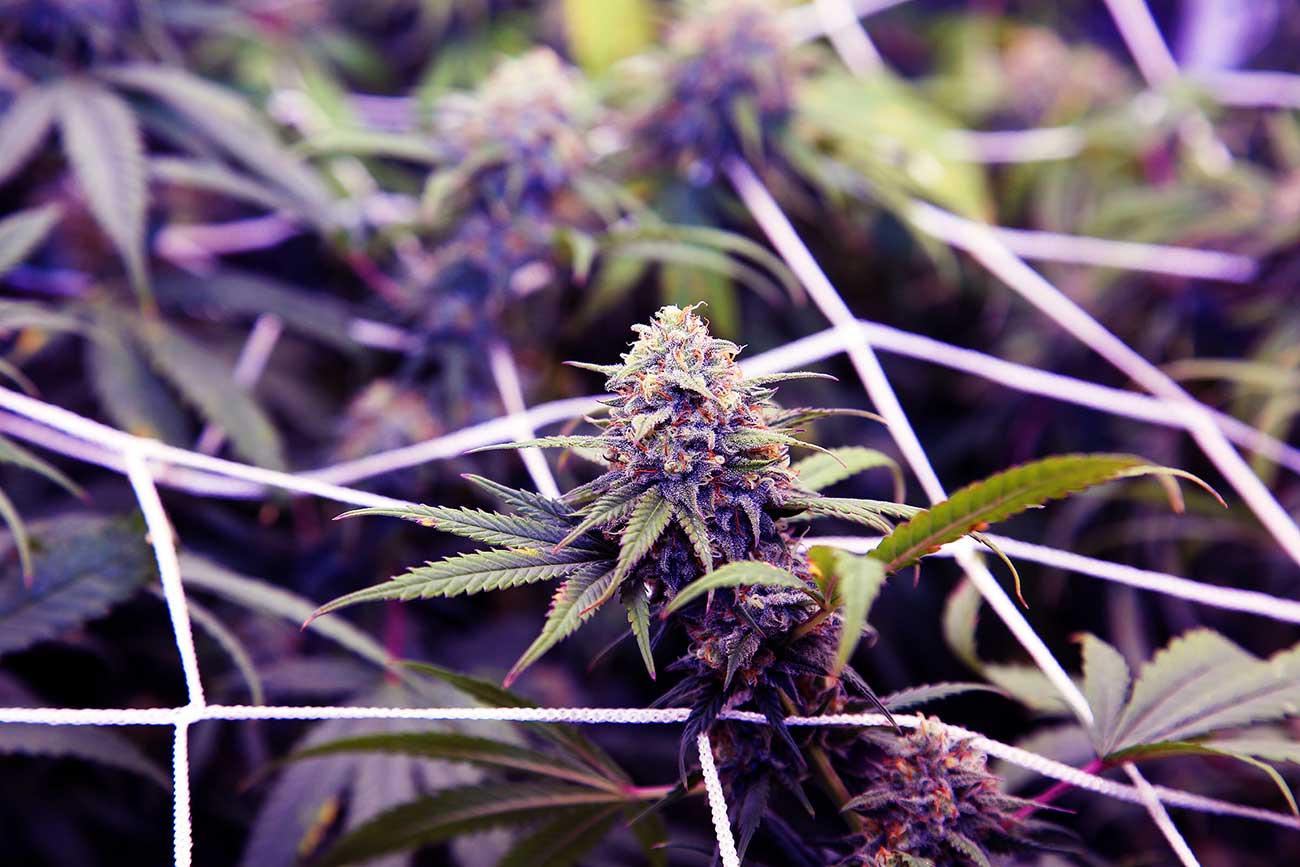 Time is vitally important for some cultivators. There’s a myriad of grounds one might need to complete an endeavor as fast as attainable. A few growers still reside in states under the ban; the quicker they plant and close up their endeavor, the less possible they are to become faulty and get indicted. As an alternate, commercial cultivators need to deliver the quickest yield viable to increase completion.

Therefore, let’s tackle this Fast Version Cannabis and what it offers.

Being named “a commercial seed,” the F1 hybrid is produced by cross-pollinating two distinct true genes. The key features of this hybrid are the evenness of its characteristics and its natural potency. According to Mendel’s Law of Inheritance, the first filial generation (F1) should be entirely uniform and is resemblant to the parent strain bearing the primary allele. The next law states that the second filial generation which is produced by hybridizing the first generation, should be 50% identical to its F1 genotype, 25% alike to its recessive gene type and the remaining 25% should be similar to its dominant genotype. The third law applies to the freedom in the distribution of genetic characteristics.

Fast Version strains are F1 hybrids. In other words, they are always the original, produced by hybridizing the auto genotype with a photo-dependent. Without the auto genotypes, it can only be held as a replica of the F1 hybrids. Certainly, the strain that will be developed is determined by which mothers are chosen.

In summary, Fast Version cannabis is continually developing, and its progress is dependent on the growth of the auto genotype. When an auto family is precisely selected, the Fast Version family will likewise be developed.

Without a doubt, Fast Version is an outline of refined and finely chosen clones. This makes it likely to produce a duplicate variant that blooms ahead of time, has the standard potent hybrid, and gives the preference of other fascinating features plausible.

Cannabis plants hugely vary in their entire maturity period, it can range from as early as 55 days to a duration of 32 weeks. The differences are mostly influenced by the span of the budding phase, the period of the initial vegetative phase, and the planting and germination of the seeds which are normally given to the care of the grower.

The flowering period of marijuana plants ranges from 7 to 11 weeks and can usually thrive in different environments. This phase starts 14 days from the beginning of cultivation until 40 days or longer in the vegetative phase. Although some farmers might decide to lengthen the vegetative phase of their cannabis plant 14 to 30 days is the standard, meanwhile, within the range occurs the vegetative period of the fast version cannabis seed variant.

The buds that can be harvested are solely dependent on the grower’s methods and techniques. Just like deciding when to start the flowering phase, which is usually stimulated by adjusting the period of dark and daylight hours. Allowing cannabis to flower for a longer period can cause adverse results, such as a decrease in the THC content from the harvested flowers and in effect reduce its potential feeling of high or buzz. However, if the grower desires low-THC weeds, regardless of CBD, then perhaps lengthening the flowering period can be done.

Harvesting the cannabis in advance may also create issues like short, and cheap buds. It is best to reap the fast version between the suggested duration shown for more solid returns. But if you insist, it would be wise to prepare some analysis and study the advice of other producers of this seed.

Difference between Autoflower and Fast Version

Autoflower, just as its name suggests, flowers automatically within just 20 to 40 days of development. It is in its genetic makeup that decides the flowering just by the generation of the weed. The first auto-flowering seed originates from the cannabis on the northern region of the Earth, Ruderalis, where solstice rarely occurs at times of darkness.

These cannabis seeds are at the halfway mark, as compared to auto-flowering seeds which are hybrids. The primary feature of Fast Version is the pace with which they begin the flowering stage because of their responsiveness to the reduction of the periods of light.

What Makes It Flower Fast?

The Fast Version genes are chiefly because of the nature of auto-flowering heredity that meddles in the hybrid.

In the span of their development, there rises plenty of varieties of auto-flowering genes. Even with a budding phase of nearly 8 weeks only, a few of these may still require 16 weeks to reach full development. Experts have continually played with auto-flowering genes to reach a result that emphasizes length growth. In progressive terms, the acquisition of sticky, sweet-smelling, simultaneously quick, and highly potent auto-flowering strains resulted from lengthy applications.

To summarize, Fast Version Cannabis results from the hybrid of a photoperiod mother and a high-quality auto-flowering father, the finest feminized clone chosen from a bunch of regular seeds. Notwithstanding that it is much more active than its mother genes, Fast Version Cannabis is unfortunately not auto. It surprisingly rises from the germination phase up to the completion stage in an instant, all thanks to its elite parents.