Can you Feed your Pet Birds with Marijuana Seeds? 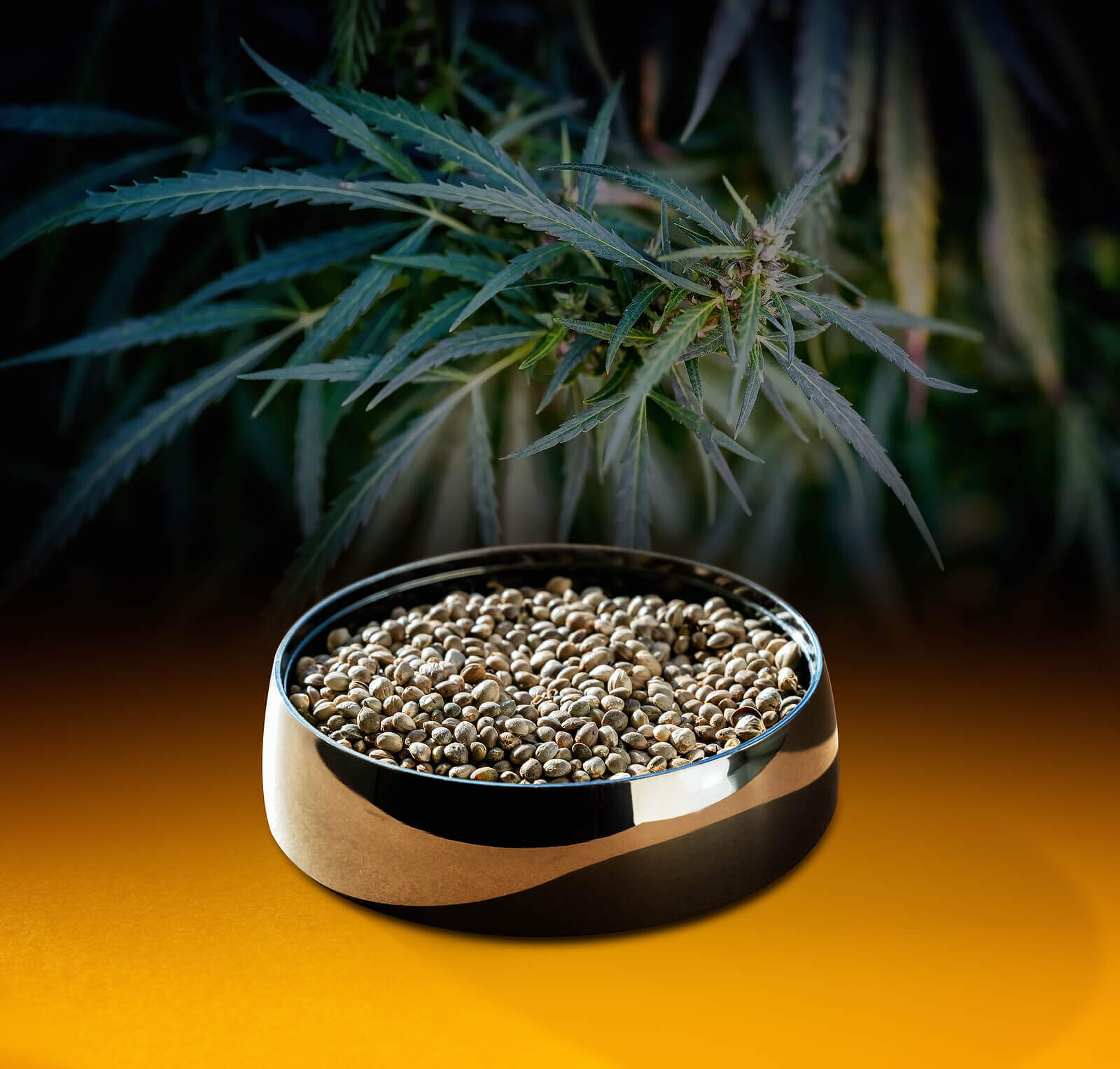 Generally, marijuana seeds are grown, cultivated, and harvested by growers to produce stash for medicinal and recreational users’ consumption. Apart from this, marijuana seeds have other usages besides being cultivated. Surprisingly, you are allowed to feed the seeds to birds and even to other types of animals.

With the aim to legalize marijuana usage and cultivation in Great Britain, people wanted to impose their purpose by not initiating violent actions and activities. These people wanted to promote the free usage of marijuana and make it available any time, regardless if used for medicinal or recreational activities. Instead, to showcase their revolution, they feed birds with marijuana seeds. This is their non-violent way to convince to say yes to marijuana legalization in their country.

Although the usage and cultivation of marijuana are illegal in Great Britain, the distribution of seeds and marijuana seeds itself is not. Hence, they tried to spread the seeds around the country to allow the birds to eat them. Why birds? Well, obviously, birds have the capacity to eat something and spread seeds around the area. With the use of birds, marijuana seeds can be distributed across the country without violating any laws.

The Founder of the Revolution

Finn Hemingway, who’s identity and true face are not yet revealed, is the founder of the non-violent movement in Great Britain. He is fully driven by his will to make marijuana available for anyone’s usage, either for medicinal or recreational. He started feeding many types of birds like pigeons, sparrow, and many more.

With his movement, he encouraged many marijuana enthusiasts across Europe to join the practice, because apart from its sole purpose, marijuana seeds contain essential nutrients that provide tremendous nutrients and sustain the healthy well-being of the feathered animals.

He also founded the “Feed The Birds” organization, which encourages seed dispensaries to donate a supply of seeds, and private growers have likewise donated few of their exotic seeds. The aim of the organization is to let the birds eat them and allow nature works its own way. He considered this movement as the implementation approach to his previous “attempts” in feeding birds to enforce marijuana legalization.

The birds were even able to infiltrate the garden of Great Britain’s Prime Minister, and they are still planning to distribute seeds during their non-violent rallies. Apart from marijuana supporters others are also enjoying the feeding of marijuana seeds to birds as it promotes the lesser possibility of extinction of some birds like European Sparrow.

Effects of Marijuana Seeds on Birds

Some people might be curious if marijuana seeds can provide high effects on birds when they eat it. The answer to that is No. Apart from the information provided above regarding the movement of Finn Hemingway in feeding birds, it only proves how safe and healthy marijuana seeds are to birds consumption and other animals as well.

Every species of birds are allowed to devour marijuana seeds without having to worry about any adverse impacts. In fact, the movement of Finn Hemingway and the Feed The Birds organization will not promote bird feeding if it is not generally safe for bird consumption. It will only cause them troubles with animal welfare associations.

To get high with marijuana seeds, it actually needs to undergo the process of decarboxylation. This process is done by cooking the seeds and let it simmer with boiling water to activate the cannabinoid compound it has. Hence, eating marijuana seeds raw cannot cause high effects rather provides favorable and nutritional effects.

Important Nutrients from Marijuana Seeds Birds Can Get

Also, protein derived from hemp seeds became widely known among bodybuilders. Even a fighter with world-famous status like Ronda Rousey, before going to the gym, she begins her day with a dose of hemp seeds. Hence, marijuana seeds are the best source of birds with their daily protein needs.

According to researches, marijuana seeds are rich in Omega Fatty Acid that is not usually produced by human and animal bodies. Hence, to acquire such nutrients, humans and animals will seek for the outside source for any available Omega Fatty Acid.

The purpose of Omega Fatty Acid in both human and animal bodies is to encourage a healthy brain and a highly functioning heart. Omega Fatty Acid is also used in boosting the production of protein inside the bodies, which is why marijuana seeds are best for birds to feed.

Best for the Heart

Due to its capacity to provide essential nutrients like protein and Omega Fatty Acid, the marijuana seeds, when consumed, allows the pressure of the blood to lower significantly and may help in preventing a sudden stroke. The ability of marijuana seeds to produce arginine, the blood vessels will able to relax.

For birds, it helps their cardiovascular system to function highly. The abundant presence of gamma-linoleic acid in marijuana seeds can also help in producing unnecessary types of proteins that cause inflammation.

For birds, when they eat marijuana seeds on a regular basis, they allow their systems and bodies to be healthy and away from illnesses. It is important to note as well that marijuana seeds are the only plant in the world composed of amino acids that are essential for survival. Significantly, the marijuana seeds have all the essential nutrients and sources required by any animals and even humans.

What is Harmful to Birds?

Despite being completely harmless of marijuana seeds for birds’ consumption, the smoke from marijuana, when combusted, can be very harmful and damaging to their health. However, there is still a minimal amount of researches that provides extensive information about this; the findings have shown that birds are extremely sensitive to marijuana smoke.

It can cause health problems, among birds when they inhaled the toxins from marijuana smoke combusted by their owners, targeting their lungs more. This is possible since birds’ respiratory systems are efficient enough to accumulate particles of the air compared to humans’ respiratory systems. Hence, toxins in the air and other pollutants can affect the birds negatively than humans.

It may likewise cause coughing, sinus, and infection caused by bacteria among birds if further exposed to marijuana smoke. If these are not addressed accordingly, it could be fatal for your pet birds.

Birds process chemicals differently, and the amount they have ingested according to their body weight will matter as well. Additionally, the effects of marijuana smoke can be favorable for humans despite the psychoactive impressions it leaves, for birds, it can be extremely uncomfortable and frightening. Although it cannot be fatal, it still provides unfavorable effects more than being disorientated.

Provided that the majority of ingestion of marijuana among birds is typically by accidents, either in the form of edibles or second-hand marijuana smoke, owners must fully disclose the reason for marijuana exposure of their pet bird to allow Veterinarians to effectively formulate an exact treatment.

Marijuana seeds have no adverse impact on your pet birds; rather, it promotes healthy well- being and away from illnesses. Thanks to the pioneers of such acts, birds can finally devour something more nutritious and healthy food best for their health. Nonetheless, other forms of marijuana exposure like edibles or smoke, can be very alarming for our feathered pets due to their respiratory-related issues.