How Long Does Edible Marijuana Stay in Your System 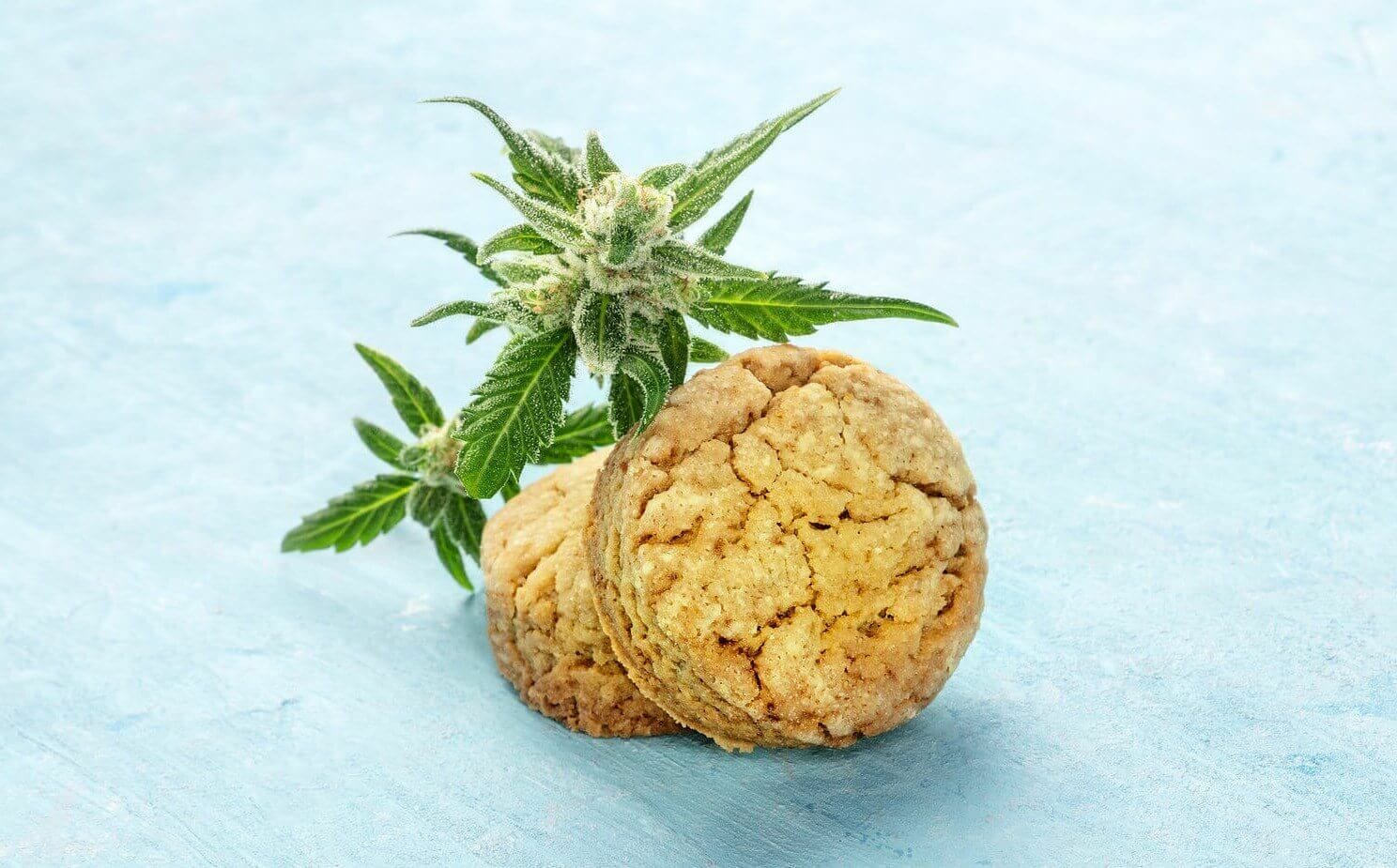 Okay, so you have an upcoming drug test necessary for your new job. Unfortunately, you feel so devastated because you know that you have eaten a lot of edible marijuana lately. You are scared that this may reflect on the result of your test and could probably make you miss this job opportunity. So you are trying to figure out, how long does edible marijuana stays in your system? Well, you are not alone. A lot of people may be in the same scenario right now, and they are dying to find the answer to this question.

What is Edible Marijuana?

Edible marijuana is drinks or foods that were made together with marijuana in the recipe. These edibles were used both for recreation and medication. Although there can be some healing effects from consuming raw marijuana, it should be heated to produce psychedelic effects.

Because the study has demonstrated marijuana to have essential medical usages, numerous states have approved using it for medicinal purposes. Edible marijuana that has both CBD and THC offer a high and also helps to reduce inflammation, pain, and nausea. Edible marijuana that only has CBD do not exhibit a psychedelic effect, although efficient for abbreviating inflammation and pain, and regulating epileptic seizures.

How Long Does Edible Marijuana Stay in Your System – Will It Stay A While?

If you are putting so much mental pressure on yourself thinking how long does edible marijuana stays in your system, well, you should know by now that there is no definite study about the subject. It relies on the kind of edible you have eaten as well as the doses, plus the metabolism and chemistry of your body. Yes, some bodies are capable of processing edible marijuana faster compared to others.

However, to provide you a comprehensive explanation, it would be fair to point out that the effects of edible marijuana can stay anywhere in between 2 to 24 hours while the THC content of the edible marijuana you consumed can stay in the saliva, urine, or blood for 1 day to 3 months.

How Long Do Various Kinds of Edible Marijuana Stay in the System?

As mentioned above, the length of time that edible marijuana can still be detected in the system largely depends on the kind of edible you have eaten. Since various classifications of edibles are digested by the body in various methods, some edibles will pass through more swiftly compared to other kinds of edibles. Before we pitch in, it would be good to know that these calculations may greatly differ from person to person and are completely controlled by the number of doses.

There can be some disadvantages to edible marijuana, especially for new consumers. Unlike smoking, consuming edible marijuana can take around 4 hours to finally feel the entire effects.

Negative effects may include paranoia, sweating, racing heart, and even hallucinations. The best way to consume it is with a little dose of THC. Wait until you sense the effect before consuming more.

Does Edible Marijuana Stay Longer in The System than Smoking?

Smoked marijuana hits the system and passes through faster than the edibles. That is because smoking marijuana delivers THC directly to the brain, and you begin to instantly sense the high as well as its ensuing effects.

However, amusingly enough, more traces of THC are transmitted to the system when you smoke marijuana. If you are a regular smoker, it may take just as extensive to clear the system of the THC content as it will if you consumed edibles oftentimes.

Many believe that edible marijuana is healthier compared to those that are smoked. Edibles have no risks of tar, carbon, and other kinds of carcinogens that smoking possesses. Although it has not been concluded to the degree of cigarette smoking, some manifestations of smoking marijuana can heighten the danger of respiratory diseases and different cancers.

How long will it Stay Discernible in Drug Tests?

Determining how long will the edible manage to stay in the system and keep you high is completely different from knowing the length of time the edible THC lingers in the system for a drug test. If you find this article interesting because you want to feel more definite when the schedule of your drug test arrives, then you should know that there are few things involved in assessing the answer to your question about how long does edible marijuana stays in your system.

It all depends on the body mass index, metabolism, doses, and frequency of consumption. Overall, the more edible marijuana you consume, the longer it will be discernible in the system and will likely show up on the result of the drug test. For consumers who do not eat edible marijuana often, hints of the edible can stay in the system for 1 week. However, regular edible consumers can anticipate hints of edibles to linger in the system anywhere in between 1 to 3 months. Needless to say, if those edibles are particularly potent, consumers may expect that to bend towards the 3-month end.

Nevertheless, it will also depend on the kind of drug test is carried out. Urine tests can detect particles of THC from the past 3 months if the user is a regular consumer. For blood tests, an irregular consumer may have traces of marijuana in the system for up to 3 days, while excessive users can forecast that timetable to be nearer to seven. On the other hand, if a saliva test is done, THC may be traced from the past 24 to 72 hours and in certain cases, but not common, up to 1 week.

Whenever one person eats edible marijuana, not the entire THC, and the metabolites will instantly clear away via the urine. Bear in mind that urine is mainly water. Rather, some THC stays in the fat cells, where it stays caught in a trap until the bodies stimulate the fat cells through metabolism. Because the human body developed to ignite the fat cells last, THC runs out little by little. That is the reason why some users can still test positive even after weeks of getting high.

Why is it that THC Lingers for Quite a While?

When you consume edible marijuana, THC goes through various passages than smoking. It travels from the esophagus going to the stomach then to the blood and the liver. Rather than getting inside the bloodstream in a single huge explosion with smoking, ingestion orally produces THC into the blood at a gradual pace.

Moreover, the liver releases bile, which is responsible for absorbing fat that comes from the food we consume. The slower rate of release, paired with the functionality of the liver, is the reason why edible marijuana puts greater THC in the fat cells compared to smoke.

How long does edible marijuana stay in your system? Edible marijuana may be intricate to absorb correctly. Every consumer may have various levels of tolerance. Hence, a compelling dose to one person can be a bit excessive to another person. Remember that each edible marijuana may impose different effects, and each person may have a unique acceptance of these edibles.

Edible marijuana has been widely consumed nowadays, and it is a common substitute for inhaled marijuana. However, whether you consume it for recreation or medicinal use, it is always best that you know the precautions of consuming it. Also, if you have an upcoming drug test that is very important to you, it would be best if you learn the best method of abstinence just to make sure that you clean your system before your drug test schedule comes.