How Much THC is in Weed 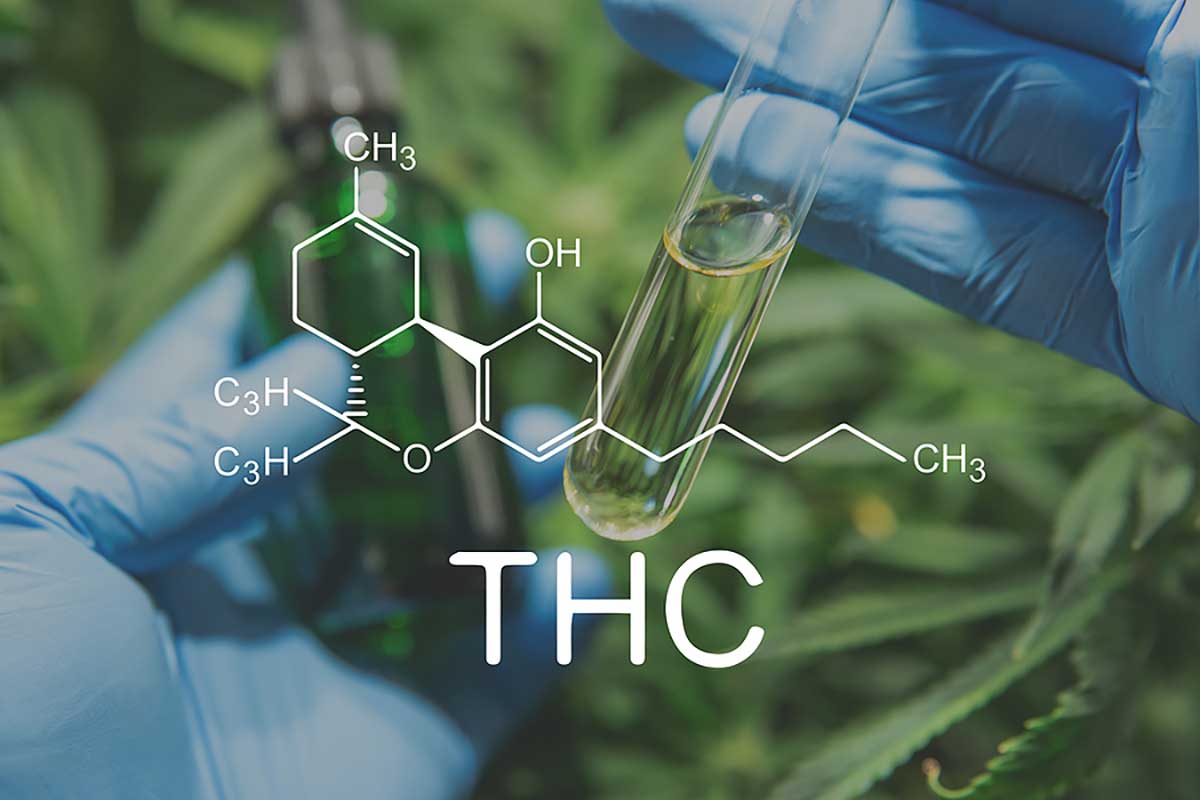 Whether you are an expert or an amateur when it comes to growing or using marijuana, one of the top-most priorities that you are aiming for is the potency of the weed in order to know if it can get you high or not. As one of the most stimulating drugs, currently, marijuana possesses an ingredient that makes this possible. It is the THC or tetrahydrocannabinol.

THC is one of the most highly known compounds present in marijuana because of the fact that it is the sole agent responsible in making you high. The amount of THC present will determine how potent the effect of the weed is to its users.

In the determination of how much THC is present in the weed, there are many factors to put into consideration. Two of these are the type of strain and how it was grown.

Before we even go further, let us talk about what THC is.

This compound’s chemical structure is similar to anandamide which is a commonly known brain chemical. Not only that its structure is the same, but it also acts mostly the same. THC acts as a neurotransmitter. It transmits a message between the neurons or nerve cells throughout the human nervous system. As a result, it influences the brain to focus and to feel enjoyment and pleasure. The result can also influence one’s memory, movement, and perception.

Understanding how much THC a weed contains can help you manage its effects on your body. As there are many factors that can affect the amount of THC in a plant, knowing their differences can help you.

What are the factors that can affect THC?

Sometimes, although the strain contains less amount of THC by description, the amount of such compounds can be boosted by an expert grower with proper development. A proper harvest timing and curing can also massively influence the amount of THC a weed can contain.

The genetics of your cannabis plant can significantly affect the amount of THC it can carry. It is the one that sets an upper limit of how much cannabinoid is going to be produced during the plant’s development. Although environmental aspects such as the growing means and techniques can help boost the stain’s THC contents, its genetics alone can determine its ability to produce a certain amount.

If for example a strain’s description says that it can carry up to 20 percent THC level, the actual content could turn out to be below that amount if the cannabis plant is not properly grown. Reputable companies that sell quality seeds are highly recommended in ensuring that you can obtain the most potent strain available.

The way of consuming the weed can also be a factor that affects the amount of THC. Whether it is consumed through burning, eating, or drinking, the effects it can result in vary on such methods. If you are a cannabis aficionado, you may probably know the ways to consume your weed. Yet, some users are still not aware of how much THC is consumed throughout the process.

In a typical joint, let’s say if by the description it contains 15 percent of THC, almost 60 percent of it is lost during the combustion. This is far different from using a vaporizer wherein the THC level that can be gained by the body is up to 54 percent. As there will be a lot of chances of getting that desirable high when burning the weed, eating it will produce less to zero effects.

How much THC is in weed?

According to the data established by the NIDA or the National Institute on Drug Abuse, the average amount of THC found in a weed is 9.6 percent. Far different from the THC content decades ago, marijuana potency has surprisingly increased. The reason behind this is the rise in technology. As discussed earlier, the way a cannabis plant has been grown can significantly affect the amount of THC level it can carry and eventually produce after consumption.

With the level of technology in the past, obtaining a high quality of products for the development of the plants was pretty much limited. This included lighting, humidity, and temperature controls, as well as quality nutrient packs. Notwithstanding the knowledge from various examinations, understanding the essential factors to have high-quality buds was limited before.

With the high demand for marijuana in the cannabis market nowadays, many of the companies are trying all their best efforts to ensure that their products would have surpassing effects as compared to others.

As a result, the potency of marijuana compared from decades ago has significantly increased, becoming four times more powerful than ever.

As one of the most stimulating drugs considered in the present time, marijuana is cautiously examined when it comes to the compound it carries which can eventually affect its user. As THC is the popular substance responsible for making someone high due to its ability to transmit chemical messages to the brain, it is unarguably important to know how much THC is in your weed.