Different Methods on How to Feminize Marijuana Seeds 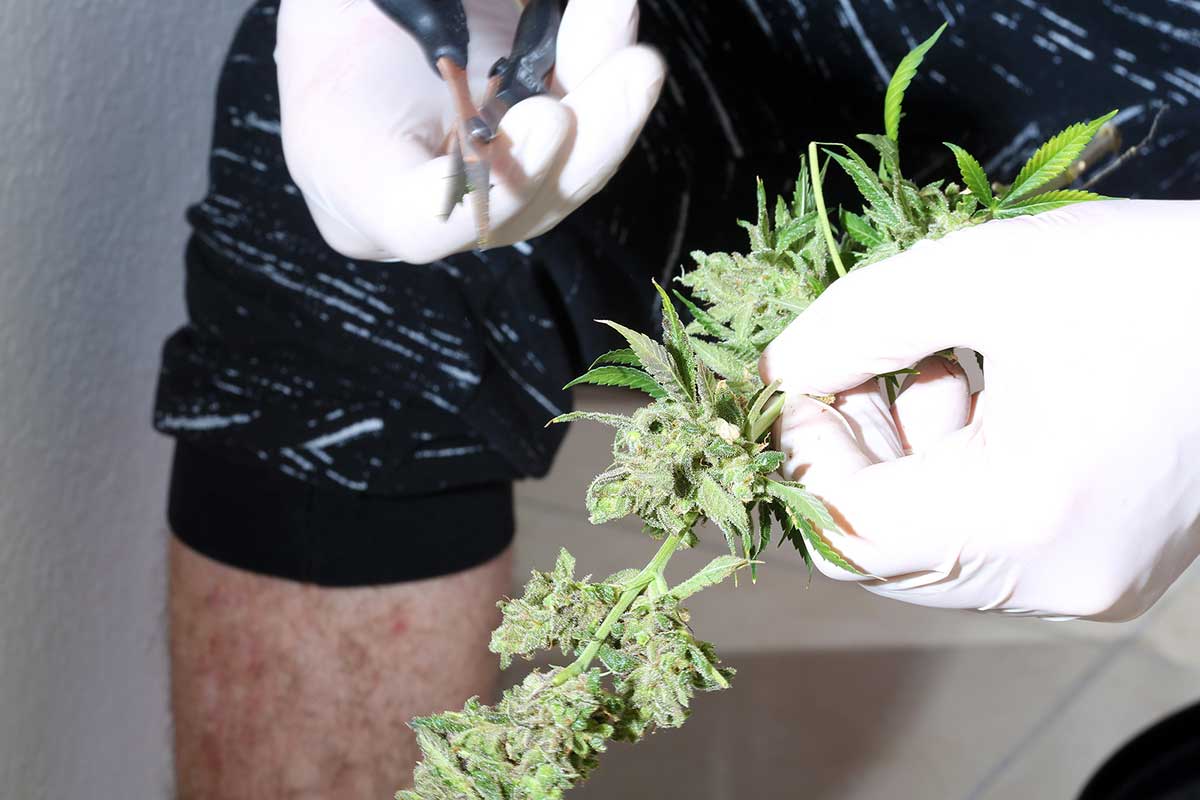 Planting and growing marijuana seeds can be very exciting and fulfilling at the same time, all the more when you use the traditional fertilization method. This is because you have no control over the gender of your future marijuana plant. Cannabis growers are not able to tell the gender of their plants, not until it has fully grown. Today, most enthusiasts prefer female seeds rather than males. But why?  Before we jump into the methods on how to feminize marijuana seeds, we should first understand the difference between both.

Firstly, we should know that only female cannabis plants are able to produce the most potent flowers that turn into the weed that we know off, after curing and drying. When they are nearing harvest. The males instead will start to produce pollen and will fertilize your female plants if left alone, which can result in a drop to the amount of yield and the potency of your final harvest and so, feminized seeds are widely preferred.

Judging the appearance, the male marijuana plant looks unhealthy, with few leaves and branches. They usually appear to be thin and tall. Male marijuana plants are only needed when you want to produce your own seeds. On the other hand, female plants look the exact opposite of the latter. They appear healthier and have more branches. They produce high levels of THC too.

Although feminized seeds are readily available today, as a cannabis enthusiast, it is better to widen your knowledge on the hows and whys. There are 3 ways on how to feminize marijuana seeds. These tried and tested methods should be triumphant if they use the right way to produce female seeds.

1. Rodelization is the simplest technique used to create feminized marijuana seeds. It is an all-natural method by pushing a flowering female cannabis plant past its maturity. When it does it will produce a male sex trait and pollen. It will produce a few seeds near the end of its life cycle. Females that get pollinated will begin producing all-female cannabis seeds.

2. Colloidal Silver is a  method, wherein you will need a necessary amount of colloidal silver (small amount of pure silver) and a cup of distilled water. Mix both and use a spray bottle, spray on the plant’s branches every 3 days. Continue spraying until a male flower becomes visible. Colloidal silver produces more pollen sacs. As the male plants mature, it will produce pollen that will be used for the females.

3. Also known as STS ( Silver Thiosulfate Solution ), this procedure is best for making feminized seeds. This method is a combination of silver nitrate and sodium thiosulfate. The solution found in feminized using this method is hormonal stress that triggers the gender of marijuana.

These methods are widely used to feminized marijuana seeds today. Cannabis enthusiasts take these extra steps to create them. But most reputable seed banks have a wide range of females seeds in different strains available. They are readily available to fast track your experience in planting and growing cannabis.

To learn more about marijuana seeds and marijuana planting, visit us at www.cropkingseeds.com today.