Expert Guide on How to Make Feminized Seeds of Cannabis 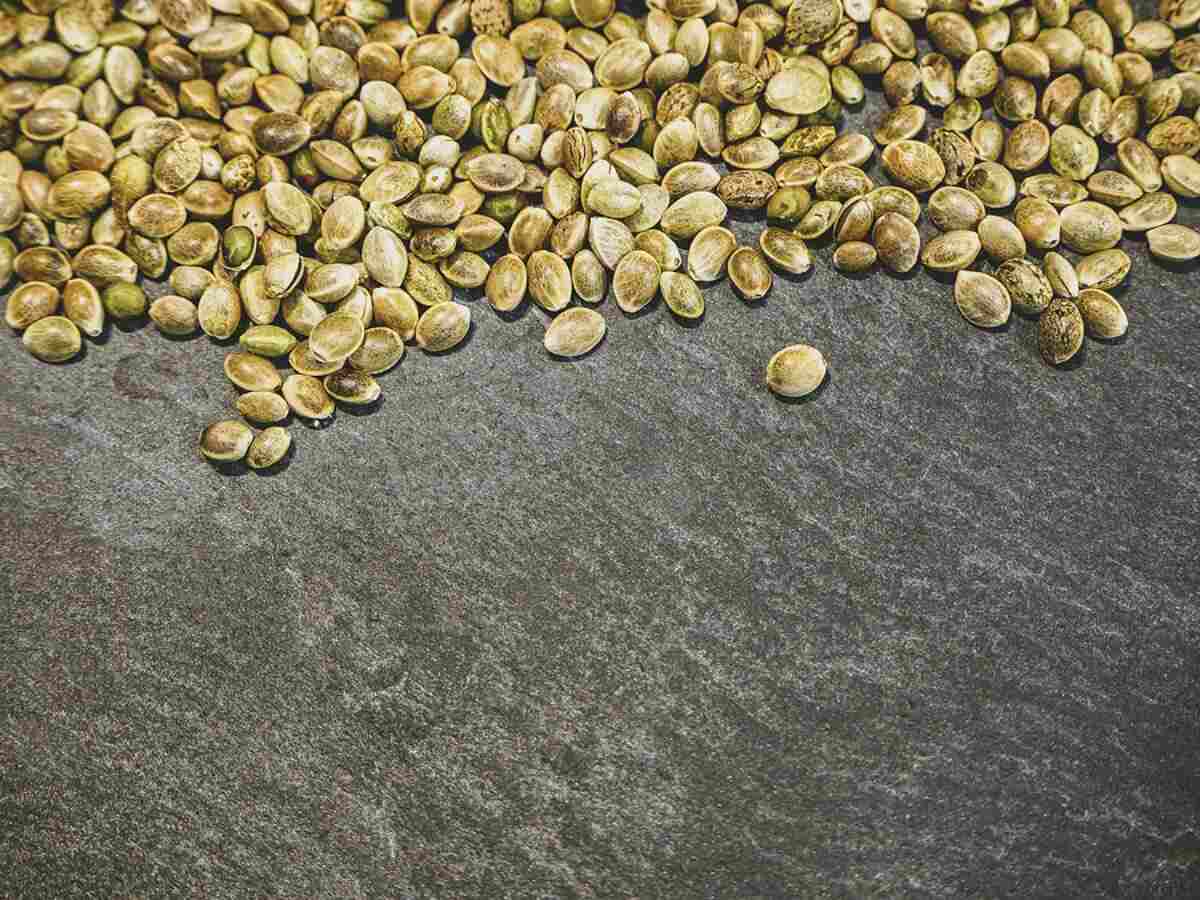 Growing marijuana plants can be a struggle, but you overcame it. And now, you got better at it and want to take it to a whole new level. Growing your feminized seeds is another daunting task you are going to partake. Although this time, you will be making your very own.

At some point in your marijuana cultivating life, you would want to grow your very own. Besides, marijuana seed prices are getting costly these days. Growing your own is your only option to avoid this. Another good way of making your seeds is by feminizing them.

The question often starts with “what are feminized cannabis seeds?” Feminized seeds are seeds from two female marijuana plants bred together. Feminizing seeds is the best way to remove male plants; male plants produce lower yields when compared to female ones.

As you may wonder, female marijuana seeds are the best bud bearers. By breeding both females, you can expect all-female offspring. Seeds banks provide feminized seeds; they are the ones who sell them to the masses; it’s a way to cultivate every popular strain in the world.

So, how do you breed two female marijuana plants?

How can you oblige the female plant to produce male pollen?

There are two possible ways on how to urge a female plant to produce pollen.

1. Chemically induced feminized pollen – this is a particular way to do it. Most seed banks do this type of method. It’s how the breeders create their seeds—drenching the Marijuana bud sites with substances such as Gibberellic acid and Colloidal Silver at around 3 to 4 weeks once you’ve shifted to a 12/12 light cycle.

2. Rhodelization – the rhodelizatoin method isn’t well-received by growers. As you may know, when a female plant is stressed, dying of old age or wasn’t pollinated by a male plant, they tend to create male reproductive organs, which in turn can self-fertilize the plant.

Although this type of method is a natural way of doing things, when a female plant is self-pollinated, they tend to be hermaphrodites. This means that there will be tendencies in producing male plants too. As mentioned earlier, it is not advisable to plant male marijuana plants because they provide minimal yields, and they are seedy.

Summary: How to Create Feminized Seeds

1. Provide Colloidal silver– As mentioned earlier, to produce feminized seeds, you will have to provide colloidal silver. Although you can make them at home, they can easily be bought at a lower price than creating your own. It is just silver elevated on water. Colloidal silver isn’t hard to find; they are available in pharmacies and online markets. Gibberellic acid can also feminize marijuana seeds; however, they are pretty much hard to come around.

2. During the 3rd to 4th week of their flowering period, it is highly recommended to start spraying the bud sites of your female plant. Once you switch into the 12/12 light schedule, carefully select your notable female plant and start drenching them in colloidal silver or gibberellic acid. Once the treated flowers develop, female plants will form male pollen sacs. For bud sites that weren’t treated by colloidal silver, they will just do their regular thing, producing female pollen sacs.

3. It’s time to harvest the feminized pollen– When male pollen sacs start to swell like balloons and try to burst wide-open, it is now time to harvest the pollen sacs. Always make sure to spray them daily until you’ve seen the signs that they are about to blow. When the leaf covering of the pollen starts to crack, it is time to collect them. The easiest way to collect pollen sacs is by directly pulling them and letting them dry for about a week. By this time, they can be placed in a bag where they are gathered all together.

4. They are ready to be pollinated to another plant– Once you’ve gathered all your feminized pollen, you can pollinate them to other female plants. However, before you pollinate other female plants, make sure that these female marijuana plants are blossoming for about 2 to 3 weeks. Although it is possible to just pollinate the original plant, for growers, it is not highly advisable. It is not highly recommended because the timing is off; when you attempt to pollinate a female plant in the latter stages of its flowering, this will result in low-quality seed production.

It is best to pollinate a different marijuana plant that you started cultivating a few weeks before the original one. This potentially increases the seeds produced and gives the other female plant more time to mature and develop. It also maximizes the genetic variety when compared to self-pollination.

5. Wait for about 6 to 8 weeks- Although this one varies from the seed’s strain, once you witness that the calyxes of your female plant almost blowing up, you know for sure that the time to harvest is now. At this point, you should congratulate yourself on achieving a wonderful journey. By now, you have your very own feminized seed!

Making your very own feminized seeds may not be as easy as you think, but it might be the most fulfilling you did in your marijuana journey. As long as you followed the guides correctly, your feminizing journey should be a breeze.