Is Marijuana a Depressant, Stimulant, or Hallucinogen? 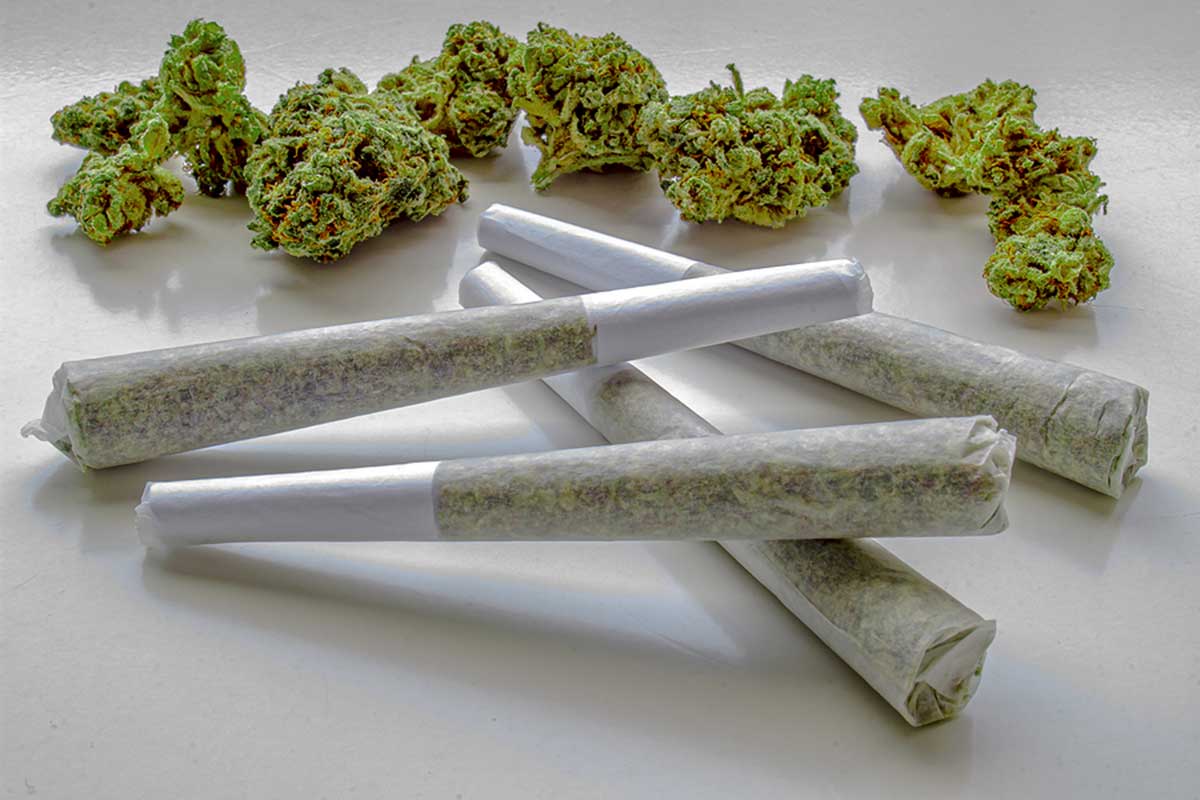 They allude to the drug as a depressant with stimulant and hallucinogenic traits. There are people that marijuana causes them to have anxiety, while others create a feeling of being content that follows by drowsiness. When people use marijuana constantly, it can possibly cause deception. Cannabis responds to the user’s body, sometimes depending on age, history, why they use marijuana, and even genetics.

Drugs are classified depending on what they affect as well as about what properties it has.

Is Marijuana a Depressant?

As a depressant, it can be able to slow down your brain from functioning. There are also possibilities that it may affect your nervous system. These effects can help to soothe the nerves while alleviating the muscle tense, and it can also lower you for having inhibitions. Physicians usually prescribe the depressants for those patients who are experiencing insomnia, muscle spasms, and sleeping problems.

However, even the depressants help to reduced anxiety it can still have negative but short-term effects that may affect the user such as it cause

Even though we all know that the depressants are usually less addictive compared to other kinds of drugs, there are still some of them that carry a much higher chance of risk, such as the barbiturates. But when you already use it, you can still tolerate depressants like the weed; this means that you need to use more dosage in order for you to feel its effects that you used to feel.

There are also users that become reliable on weed for a usual matter such as the user who needs the weed for them to help to sleep, sometimes they may have trouble falling asleep without using the weed.

Is Marijuana a Stimulant?

As a stimulant, its effects are opposite on what depressants do. Stimulants commonly increase your heart rate, and it possibly causes people to breathe rapidly. Stimulant also increases the blood pressure, and it can even enhance your mood most, especially after taking them. Opposite to the effect of depressants, stimulants can make you feel more alert and active.

Like depressant, stimulants also have negative and sometimes dangerous effects such as

The weed is sometimes used as a stimulant because it may cause paranoia, racing heartbeats, and it can also elevate your moods. Keep in mind that weed can affect every individual in a different way. There are people that may feel relaxed and relieve what pain they feel after consuming marijuana, but others may feel uneasy.

The weed commonly sustains few risks than any other stimulant such as cocaine that are known to be highly addictive drugs that can possibly have long-lasting effects in your brain as well as your body. Other examples include methamphetamine that commonly prescribed medications to aid ADHD. Stimulant weed can also carry the same risk as what depressants have. Users may also become dependable for its elevating mood effect, and smoking with a high dosage may lead the user to have respiratory issues.

Is Marijuana a Hallucinogen?

Marijuana could be the most common categorize due to its hallucinogenic effects. Even if it can possibly have a hallucination effect, this still happens infrequently and doesn’t happen to all marijuana users. The indication of weed sometimes is deformation, and it is also a part of having a hallucination. Hallucinogens are another type of drug that alters your consciousness in reality by altering the way that the nerve cells in your brain connected to each other. It either alters the sensory conscious or the auditory illusion.

Moreover, hallucinogens can also cause someone to change their sense of time or even space. It can also increase heart rate, dry the mouth, nausea, objectivity from the environment as well as in self, and it can also lose control of motor skills. Marijuana may include these effects that are why most people recognize it as a hallucinogen.

Beyond time regulation of using hallucinogens may lead one to have speech issues, anxiety, memory loss, and even depression. In uncommon cases, there are people who use it left to have flashbacks or a condition known as HPPD (hallucinogen persisting perception disorder). This is a chronic disorder that makes flashbacks and distortion experience and commonly lose the same feeling of mental insobriety.

Even though hallucinogens can relieve symptoms in some people, it still can cause anxiety and depression. Keep in mind that you can create a tolerance for smoking but can harm your respiratory system.

The amount of the drug dosage and way of administering are also the same factors on how the user can react to marijuana. The thing that may cause short-term health complications such as impaired the body and alterations of mood. Marijuana has a distinctive psychological result that may vary from person to person. Weed can also make few people become tired, and some are relaxed with an energy boost, and it adds someone alertness.

The marijuana weed can be considered as a depressant, stimulant, or even hallucinogen in different effects. Weed can also help to aid mental health conditions in some people, but in others, it can still possibly cause anxiety over time. Like alcohol, marijuana can also act as both depressant and stimulant at the same time.