Is Weed a Psychedelic? 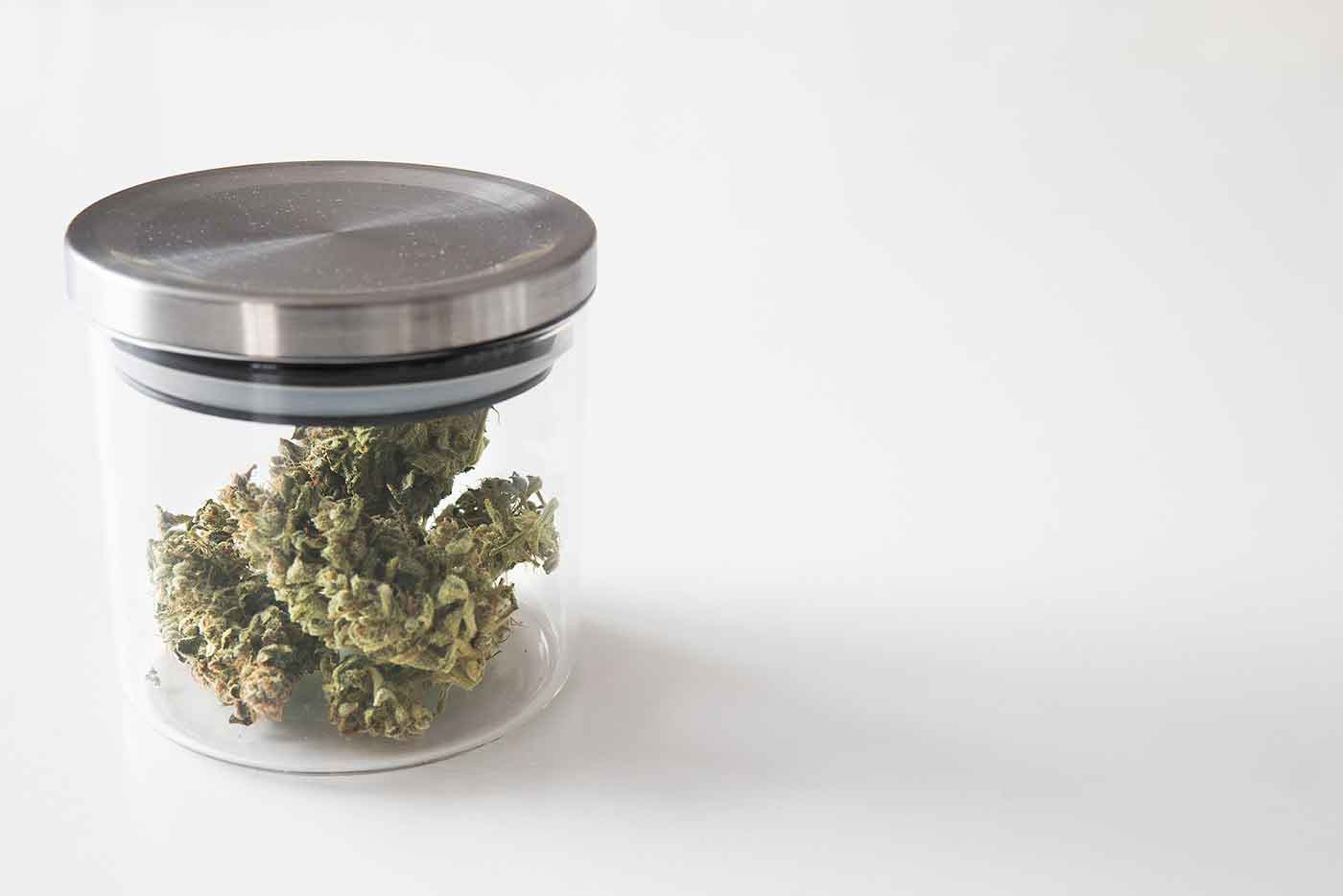 Have you ever asked yourself, “is weed a psychedelic”? It may not be as obvious as it seems, but weeds are not always psychedelic. What drugs and weed have in common is the ability to make scenarios in the minds of the users, may these be subconscious thoughts or traumatic experiences.

However, there may be instances where weeds are considered a psychedelic due to their ability to alter a person’s consciousness and induce hallucinations. To fully understand the debate that is happening in the world of weeds, this article will answer the question, “is weed a psychedelic?” We will also discuss the different effects of marijuana on the user.

Marijuana contains delta-9-tetrahydrocannabinol or the THC chemicals which classifies it as weed according to drug implementation agencies such as the NIDA or the National Institute on Drug Abuse. Also, the THC is a class of its own. The chemical does not work like any other medication or drug that is usually taken by people. For some states, it’s a legal medication. However, some still consider it an illegal drug.

People use marijuana to alleviate certain conditions such as migraines, stress, insomnia, and anxiety, to name a few.

Marijuana’s Effect on a Person’s Brain

Drug enforcement agencies consider both Cannabis Indica and Cannabis Sativa to have identical effects to our brain. They have the ability to stimulate parts of the brain of a person that have many receptors. The THC or tetrahydrocannabinol connects to these receptors resulting in:

There are many arguments as to the effects of marijuana. Always bear in mind that there are thousands of strains out there, and one varies from the other. Also, it can vary from user to user, as one may not be receptive to the effects compared to others.

Marijuana and Its Side Effects

When taking marijuana, be cautious of its side effects that vary from types, strains, and human receptiveness. That’s why many are asking, “is weed a psychedelic?” Some of the effects are what keep people being attracted to it. Some of the strains may have good effects, and some are dangerous when taken in high doses. The following are the common effects of weed:

For people using Marijuana in excessive amounts, there may be adverse effects such as dry eyes and cottonmouth. It is always important to remember that some of these may be caused by any underlying conditions. Some users classify weed as psychedelic due to these effects that are similar to other drugs.

There are different types of psychedelics, and each type has a slight difference with the other. These are the following:

Always remember that the term psychedelic is a casual classification. Entirely of these fall under the classification of hallucinogens excluding cannabinoids.

Overall, the effects of psychedelics vary from drug to drug. However, there are some points in common. This is why weeds are often associated with psychedelics because they have something in common with drugs when it comes to their effects. These common effects include:

Psychedelic and Its Side Effects: Is Weed a Psychedelic?

Different effects sprout from each kind of Psychedelic. However, the most psychedelic effects are the state of mental alertness, euphoria, and psychological changes. And some of these vary from short to long term. The physical changes brought about by psychedelics are having a fast heart rate and a slower rate in breathing.

Marijuana and Psychedelics: The Comparison

The one thing to remember is that Psychedelics and Marijuana are different classes of their own. In addition to that, their effects on the body are very much different. So, this pretty much gives a clearer answer to the question, “Is weed a psychedelic?”

The NIDA and DEA consider them as two different classes. It is not hard to say that they are different just by looking at their classifications. However, if you happen to consider their effects, the important component in weeds or cannabis is the THC which works like psychedelics.

Much as they are different classes, they offer common effects to the users. Psychedelics cause a mental state of awareness, hallucinations, and heightened consciousness. Cannabinoids, too, cause these same effects, although in different ways. However, cannabinoids are exclusive to Marijuana only.

Weeds are psychedelics, but not in a similar way as other psychedelics are such as LSD, MMA, and other classes. What makes it a psychedelic are the effects it produces to the users.

Is Weed a Psychedelic? The answer to this question is still a topic of debates up to this very day. There are still a lot that we don’t know about Marijuana and how it affects the brain. Nonetheless, we hope we’ve helped you discover more about psychedelics and marijuana. Just keep in mind the DOs and DON’Ts when it comes to taking marijuana. It’s your duty to protect yourself, and there are so many ways to do it.