Marijuana for Migraines: Can It Really Help? 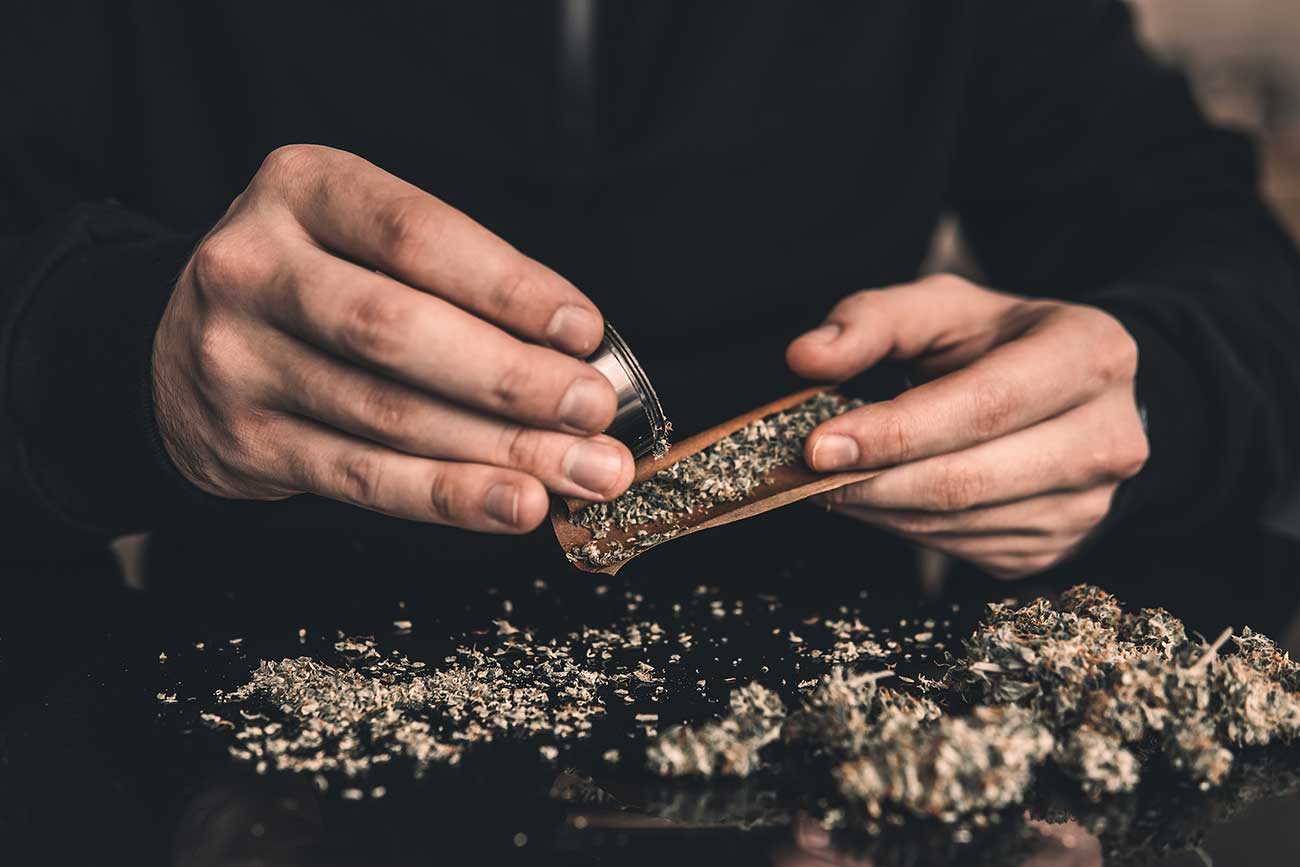 Migraine is  a very serious condition, and as much as it’s tough to deal with, finding a solution for it can be very hard as well. There is a common belief that marijuana is an effective remedy to treat this condition.  Many researchers have proven its effectiveness by reducing and preventing the pain from occurring through the use of cannabis. However, it remains limited and has no concrete pieces of evidence.

Hence, presently, people are still seeking more proof of the effectiveness  of marijuana in treating  migraines. Are there possible ways to treat it? Is marijuana really helpful for migraines, or does it make it worse? This article will discuss everything you need to know about migraines and how marijuana affects them.

A chronic health condition called migraine causes  people tremendous pain that hinders their day-to-day  functioning. If you have experienced migraines, you can relate as to how much pain it causes to an individual, apart from the additional discomforts it brings,  most of the time, it also causes sensitivity to light and nausea.

Migraines are not just your typical headaches; rather, it is much worse than headaches as it is accompanied  by sensory discomforts. Some people have reported experiencing extreme tingling sensations  and nausea. It could be accompanied by vomiting, high sensitivity to sound and light, diarrhea, and alteration of body temperature. This occurs before or while having a migraine.

Typically, migraines can be felt on just a single portion of the head. Some prescription drugs promise to treat migraines but end  up just relieving the pain or sometimes not effective. Unfortunately, these prescription drugs can also cause unpleasant side effects.  Hence, people are seeking the therapeutic benefits of marijuana for migraines.

Some people even decided  to change their lifestyles into healthier ones to prevent or lessen the occurrence of migraines but to their dismay, it still happens.  The true reason for the occurrence of migraine  is still a mystery. However, there were researches that associated migraines with the abnormal activities of the brain, which transmit signals to the nerve, chemicals, and other parts of the human body.

Experts have speculated the benefits of marijuana for migraine, and they found that marijuana works its magic through the endocannabinoid system. This system can potentially lessen the pain of migraine when activated, after consuming marijuana.

It works its way by decreasing the inflammation of protective tissue around the brain and reducing  the inflammatory substance to release. These substances are known to trigger migraine. Also, it is truly effective as it helps in the production of anandamide that is typically very low when a person is having a migraine.

How to Lessen the Pain Caused by Migraine Using Marijuana

The brain has natural receptors that act as a network of pain, which are  called cannabinoid receptors. As known by many, marijuana is composed of organic compounds that are responsible for its therapeutic and psychoactive effects, they are called cannabinoids.

Once you ingested marijuana, these cannabinoids enter your body and interact  with your cannabinoid receptors. When the receptors are activated, it  eases the pain of migraine. Apart from migraines, it likewise reduces the feelings of anxiety, cramps, nausea, vomiting, and more bothering health problems.

The most abundant organic compound that can be found in marijuana is THC, which  controls if either you will feel energetic or relaxed when consumed. However, there is one marijuana compound that is more effective than THC in helping to ease pain, and that is cannabidiol or CBD. Also, compared to THC, it doesn’t have any psychoactive effects. This is how it is truly effective.

Marijuana for Migraine: Can It Help or Worsen?

There is always a small number of researches pertaining to the use of marijuana for migraine and how marijuana contributes to the healing or worsening of migraine. The data have  always been contradicting, not until presently that it has been supported by findings from researchers.

In  a research conducted where the involved participants were medicated with marijuana for four long years, it was found that there is a significant reduction of migraine pain in most parts  of the period. It was also investigated which delivery method is the most effective way it can help, results show  that it is by inhaling it. According to the researchers of the study, their findings are extremely significant that it could be a basis to legalize the usage of marijuana for migraine treatment. Although the beneficial effects of marijuana for migraine seems to be apparent, the adverse impact of marijuana should not be overlooked as well. Hence, the administration and amount should be regulated carefully.

Meanwhile, regardless of the limited  number of research that have conducted an investigation with regards to  this topic, many researchers have proven the effectiveness of CBD as the main component that reduces migraine pain without causing psychoactive impacts.

The Most Effective Delivery Method

Although there is a limited amount of investigation conducted in the arguably most effective method in administering marijuana for migraine, many studies  recommend oral administration to prevent people from smoking, which causes adverse reactions to people’s health.

Nonetheless, quite a  number of people already have sworn that inhaling marijuana is the best method that delivers the most effective treatment for migraine. But, this does not mean that oral and smoking are the only methods that deliver effective treatment. Due to the complexity of migraine itself, the successful method of its  administration will always vary from  one person to another.

There were also patients that found  tinctures the most effective way to deliver a faster effect in a  more discreet way. Lastly, another  study also pointed  that vaporizing showed the most favorable results in treating migraines.

Based  on the above-mentioned information and researches, it seemed  promising how much marijuana can truly aid in managing symptoms of migraine. Although the researches seem to be limited, and the coverage of the studies was somewhat restricted, yet it all showed the best and positive potential of marijuana for treating migraine. It should be supported with more studies to unleash the true nature of marijuana in migraine treatment as it could lead to a breakthrough discovery and hope for people suffering from the said condition. However, the adverse effects marijuana can potentially generate should never be overlooked, and people must be aware of this on top of the many advantages marijuana can deliver.

When trying to use marijuana as an alternative approach to migraine medication, it should not be done alone as there is no available guide for the right dosage of marijuana for migraine. Hence, you will never know if you have consumed enough marijuana to treat your migraine or you have ingested too much. Remember that marijuana could turn into a dangerous herb if not taken with precautions.