Marijuana Shake: What you Need to Know 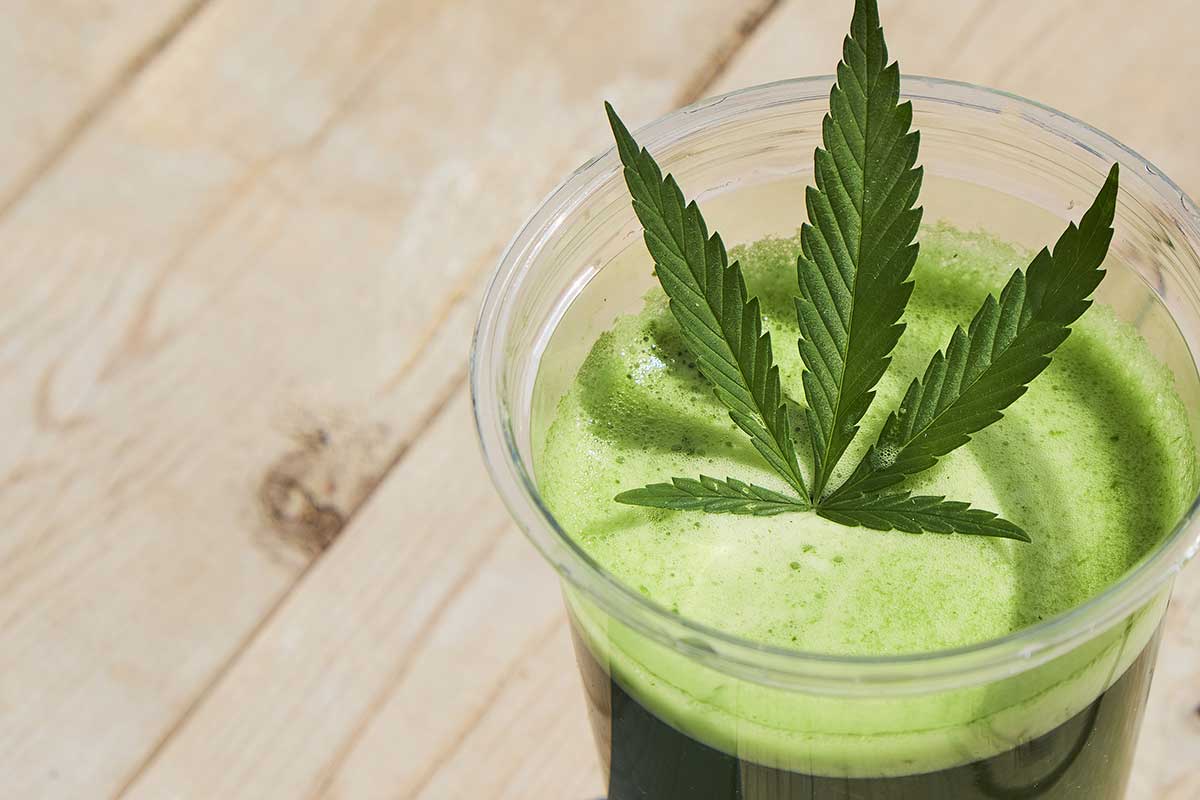 One thing you may notice at the bottom of a cannabis glass jar are those pieces and portions of marijuana buds like its stems, leaves, or parts of it that may not be huge and valuable enough for sale. It may happen due to lots of reasons. It may occur during packaging, processing, and even towards the delivery point. Yet, you may think that these scraps are invaluable and entirely unsellable, but the truth is these bits are far more than that.

With the act of deciding buying marijuana, some users normally have to make a very close look at what to purchase. Typically, the decision of whether the buds should be the top, middle, or low shelf marijuana buds. Yet, others take into consideration buying marijuana shake. Marijuana shake may seem to be like the drink with a creamy top and sweet flavor, but this kind of shake is different.

Though it may be perceived as impotent compared to those of top-shelf cannabis buds, marijuana shake can be very cheap and a good option for those seeking for a substantial amount of marijuana consumption.

In this article, we will be talking about marijuana shake and what are the things you need to know about it. Before even getting further, may we talk about the real meaning of it.

What is marijuana shake?

Marijuana shake is defined to be the small scraps and pieces left at the bottom of a cannabis container. These remnants may be the bits from the cannabis colas. Cannabis colas are the groups of cannabis flowers that develop on the stalks. During the process, some remaining scraps may collectively accumulate together as time goes by. If these pieces come from those excellent marijuana variants, marijuana shake may be a perfect deal when it comes to smoking.

When we are talking about commercial marijuana shake, the remains are typically resulting from clippings of the buds. Just like as the leaves are prevalent, infrequently, pieces and scraps like the stalks may blend and accumulate.

There may be a lot of things to know about it, but primarily when you are that user who loves to store huge amounts of marijuana, time can never make it possible for it to stay perfect. There will still be a huge chance that scraps will appear at the end of the day. This may not be good news, but these bits are still valuable as ever. The truth is, you may be captured by how shake can drive your mind crazy.

Is marijuana shake also for sale?

Marijuana shake is not only found at your personal jar when the nugs are completely off. Shake is also for sale. It is typically sold at a lower price or with a discount. Compared to the entire nugs, cannabis shake will be cheaper.

What is the good thing about opting to buy marijuana shake is its efficiency.  Especially when you are that fan who does smoke using a joint, pipe, or a bong, scraps will be your way to go. Another thing to consider that makes marijuana shake ideal is as edibles or cannabutter. This may be because of the pieces and stalks of the rubble isn’t that much important so long as it gives a buzz.

Various dispensaries do sell marijuana shake. One of the reasons behind this is that every company do not want to lose any single penny from their masterpiece. As time passes by, the entire product that may not have been sold yet may accumulate some remnants, and in order to prevent any leftover and present great quality for their original products, they gather these pieces and bits and sold it at a very low price. They are sold cheaper not only because of their lesser quality but also due to their lesser-of-effects.

Is marijuana shake a perfect one to consider?

Just like the old saying, nothing is perfect. This may be relevant to marijuana shake. Not everyone fantasizes about it. Medically speaking, some patients that are prescribed with certain marijuana may not get enough from what shake can offer. As they just scraps, the blend may be an indica, sativa, or a hybrid one which its effectiveness to various medical patients may not be consistent.

The good thing about marijuana shake is its low price. If it is just for a classic or old school smoking alone stuff and not that special when it comes to its effects and potency, marijuana shake will be a good idea. You may still get high with few dollars out of your pocket. Yet, you may not be certain about the quality, if you got lucky, scraps and pieces from high-quality nugs would be such a blessing. There will also be a huge chance that its strength is powerful than the regular buds.

Still, there are still some drawbacks. Some marijuana shake may come from an entire clipping that you, as an aficionado, don’t like the most. One that is very frustrating in cannabis smoking is separating the seeds and stalks only to find out that it comes from an entire trimming.

It is very difficult to distinguish shake. This is because it specifically comes from leftovers from various marijuana strains. With that, you cannot identify what effects and influence it can offer after the hit. So if the idea behind purchasing marijuana is for medicinal reasons, preventing your self from buying marijuana shake is a good option. As it is clearly a defect product, marijuana shake can dry out fast. Therefore, using it after seconds of getting it will be a nice move even before its conditions get worse.

Marijuana shake is the tiny bits of remains from cannabis flowers by description. This means if the nugs where the pieces came from are sought to be with graded and high quality, the result of its effects will no doubt still the same.

As there are various things to do with marijuana shake, using it to fill up a joint is one of the best. It is also used in the production of butter and oil, which can be used as an ingredient to a very delicious treat.

Though it may be used in a lot of ways possible, it has a negative distinction. Various marijuana users do not really realize the use of it, which makes it seen differently in cannabis society. So understanding where it stands and when it is effectively used can change its bad reputation substantially.