The Importance of Marijuana Seed Banks 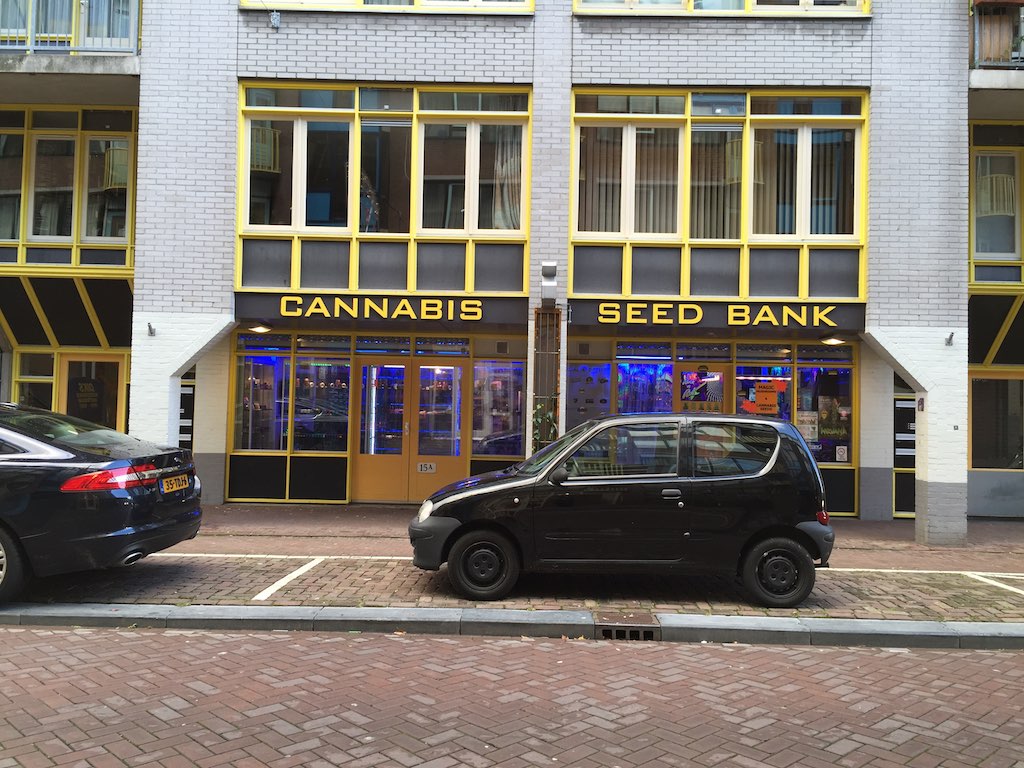 In your pursuit of wanting to grow cannabis plants and eventually harvest high-quality buds, one essential step you have to do before anything else is to have seeds, to begin with. With the high rate of demand, many cannabis seeds are seen to be very much available anytime, everywhere. This is where marijuana seed banks come into the story.

As there are facilities and permitted cannabis sellers for those countries who have legalized marijuana, unarguably, there are a lot of cannabis cultivators who acquire their seeds online from marijuana seed banks for home or personal cultivation. In this case, marijuana seed banks become one of the essential parts of the cannabis industry as a significant percentage of cultivators get their seeds first hand from these sources.

What is a marijuana seed bank?

A marijuana seed bank is an enterprise that is more particular in preserving and storing genetic diversity as the bank name suggests, one that stores genes of the strains needed to be preserved by breeders. But not only that, it preserves genetic diversity, but it also sells cannabis seeds to lots of marijuana cultivators. It is also specialized in feminizing seeds to lessen the possibility of growing male plants for greater yields for either individual cannabis growers or commercially.

As an enterprise that preserves and stores genetic diversity, its sole responsibility is to make sure that the existence of every strain will last long as much as possible. With the current global system and how the entirety of the universe works, marijuana seed banks are essential. Given the natural and man-made challenges, having marijuana seed banks can certainly assure that it doesn’t lead to downfall.

What is the importance of marijuana seed banks?

There are a lot of good reasons why marijuana seed banks exist nowadays. This includes the preservation of genetic diversity, seed feminization, and access to auto-flowering varieties.

As marijuana seed banks act to preserve viable seeds, it also protects the genetic diversity. One to many, it preserves the seeds from getting destroyed from various factors such as environmental challenges and man-made obstacles. As marijuana plants also have genetic features and traits, marijuana seed banks are essential in preserving these traits for improved yields and the number of production.

Another thing about preservation it also safeguards various strains extinction. With many to mention environmental factors such as climate change and natural disasters, marijuana seed banks work to preserve the species from being wiped out. Moreover, with its value, may it be in recreational or medicinal purposes, a distinct type of marijuana that can be very helpful in aiding various health conditions is held available with the help of marijuana seed banks.

Not only that, marijuana seed banks help in preservation, but it also is essential in generating seeds to feminized one. Feminized seeds are those with a high expectancy rate in germinating to more than 90% of female plants. Female plants are regarded as plants that can provide great effects and influence compared to male ones.

When the task of separating males from females is already taken care of by the feminized version, some more important task is to be executed for enhanced health. This is very much helpful for cannabis cultivators.

Same as seed feminization, marijuana seed banks work not only preserving genetic diversity, but it also is creating new varieties that can be helpful for many growers. One of these is auto-flowering varieties. Auto-flowering variants are those seed strains produced for the purpose of automatic flowering.

It doesn’t need any season for the plants to flower as they will automatically flower based on their developmental age. This can result in short flowering time. Most of the auto-flowering seed strains can complete their flowering time after a maximum of 9 weeks. One that is very helpful for cannabis growers that wish to harvest earlier than using the regular seeds.

The importance of marijuana seed banks is much complex with great advantages. Every marijuana cultivators wanted to access each variety they know can be very likely based on their preference. Marijuana seed banks are essential as it preserves the genetic diversity; it develops feminized versions; it generates auto-flowering seeds strain, and create newer versions. All of these lies in only one reason, to offer and make each species available to every consumer.

With our current global situation, cannabis seed banks are there to help in having each seed strains last long in history. Not only for the records but also for use.