What is a Marijuana Seed Bank 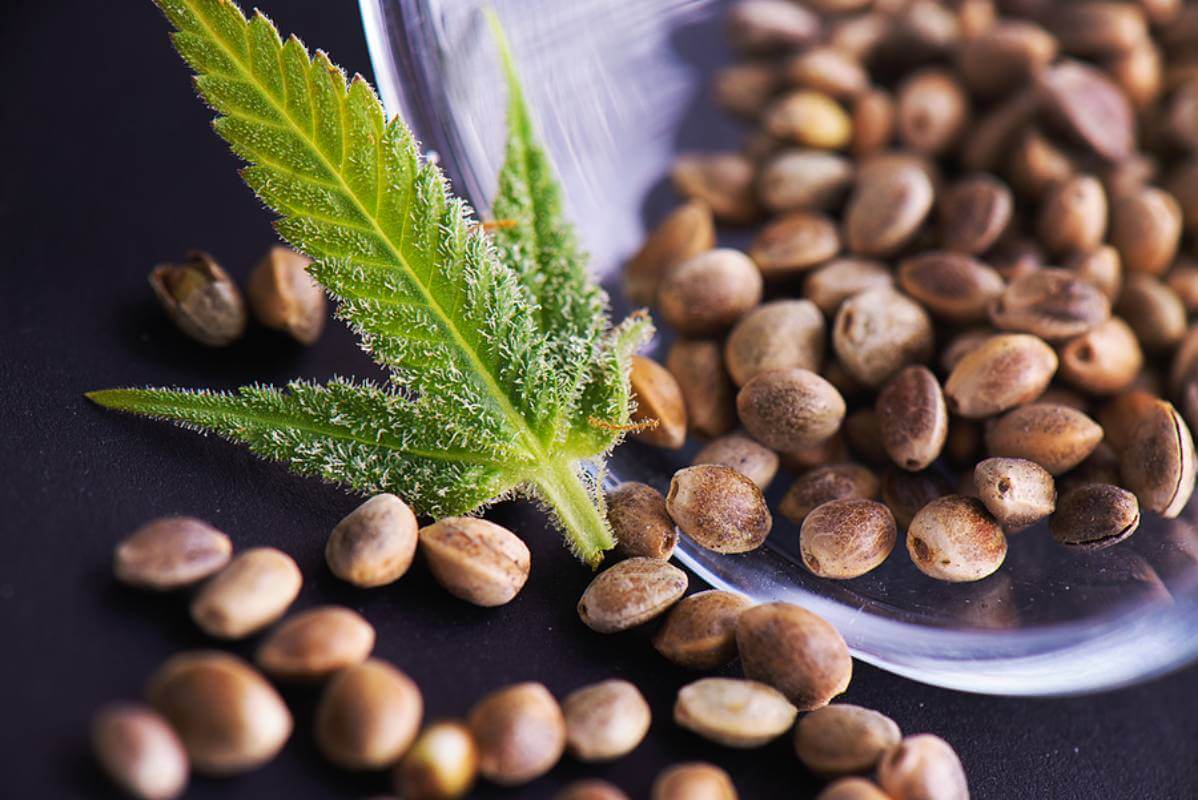 In your pursuance of aspiring to develop marijuana plants and ultimately reap high-quality buds, one of the primary steps you have to arrange before anything else is to have marijuana seeds to start with. With its increasing demand, many cannabis seeds are regarded to be very much accessible everywhere, anytime. This is where marijuana seed banks come into existence.

There are enterprises and permitted marijuana distributors for those nations who have legalized the use of cannabis. Unarguably, there are a lot of marijuana plant growers who get their seeds from marijuana seed banks for either commercial or personal development. With that being said, marijuana seed banks become one of the fundamental elements of the cannabis industry as a vital portion of growers gets their seeds first hand from these sources.

In this article, we will be talking about in detail what is a seed bank and the important things to know to better understand how it works.

What is a seed bank: The real definition

A marijuana seed bank is a company that caters more, especially to saving and banking genetic variety. As its name implies, marijuana seed bank reserves genes of various varieties needed to be saved by many breeders. But not only that, it protects genetic diversity, but it also sells marijuana seeds to lots of cannabis growers. It also specializes in feminizing seeds to diminish the chance of producing male plants for larger yields, may it be for either commercial or personal cultivation.

As it is a company that saves and preserves genetic diversity, its main duty is to ensure that the survival of every strain will last long as much as possible. With the prevailing global conformity and how the entirety of the world runs, the marijuana seed bank is fundamental. Given the man-made and natural hurdles, the existence of marijuana seed banks can certainly guarantee that every seed species doesn’t direct to fall.

What is the importance of having a marijuana seed bank?

It shields the seeds strains from getting sacked for several reasons, more in particular, environmental challenges. As cannabis plants also have transmitted unique features and characteristics, marijuana seed banks are indispensable in maintaining these traits for enhanced yields and greater production.

Moreover, marijuana seed banks can also present newer versions. With the task imposed of creating new strains, may it be for recreational or medicinal use, such enterprises work in ensuring that not only that, they preserved the old classic strains, but it also ascertains that it can create new strain for better effects and impression.

What are the drawbacks found to marijuana seed banks?

With the benefits that marijuana seed banks can offer, it has been found that it has some drawbacks. Yet, to summarize, the drawback is more due to technicalities. One of the disadvantages found to marijuana seed banks is the cost of the entire operation. There are sorts of regular maintenance not only for machines but also for the seeds.

Seeds don’t last long that much. For this reason, they should be either used or dumped. For stratification, one should need great storage for every strain needed to be stored and preserved. Much more to operational cost, but marijuana seed banks require great attention for more stable quality and newer versions such as feminized and auto-flowering varieties.

With the rising demand for cannabis nowadays and globally, many businesses are taking advantage of it. Taking advantage in the sense that the number of enterprises that do the function is increasing from time to time. You may not know, but there are almost thousands of marijuana seed banks available in the market that caters to various cannabis grower’s needs. Marijuana seedbanks existed in the cannabis world, not only for storage, preservation, and diversity. It also existed for accessibility’s sake.

As there is a lot of marijuana seed bank rising up today, only few can offer quality seeds. In your journey of searching which marijuana seed bank can cater to your own preferences with greater quality, you should be very careful in purchasing seeds from unknown sources. As much as possible, looking for reputable sources can help you obtain good seeds with great expectancy rate.

When a seed came from a reliable source, to begin with, expect that the yield it can produce is not only of high quality, but it is also of maximum production rate.

With the positive and negative side of marijuana seed bank explained earlier, one should note that its benefits in the cannabis society nowadays is surpassingly amazing. Given the fact that it includes technical challenges such as a great cost when it comes to its procedure, the marijuana seed bank is no doubt very helpful for many cannabis growers aspiring to be a pro.