Why Does Weed Make You Cough 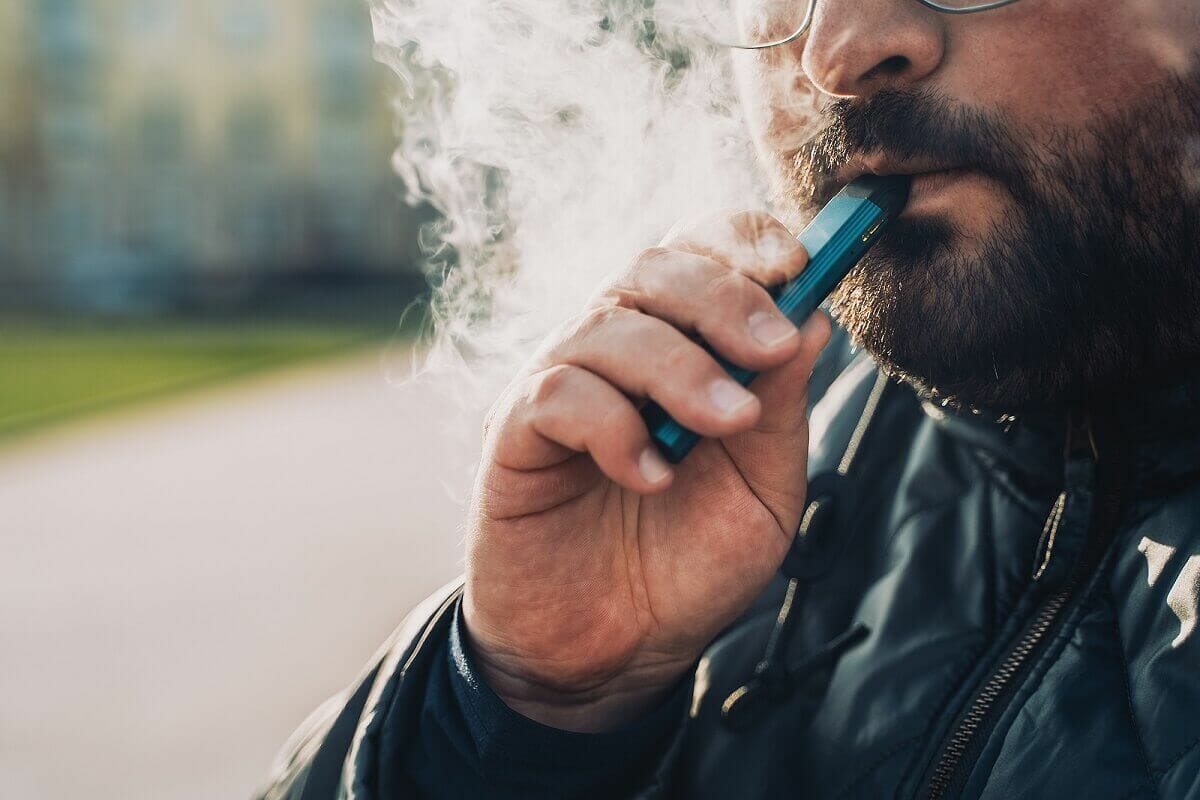 A lot of new smokers and even veteran smokers often encounter coughing while smoking weed. A specifically compelling hit or absorption can even affect the smokers by injuring the lung due to the potency. Coughing is simply a natural manifestation of the lungs to guard itself against aggravations as it produces these unpleasant particles from the lungs.

Any person who had the chance to smoke a weed surely experienced severe coughing after a hit. But, have you ever wonder why does weed make you cough? Weed smokers should have a basic understanding of the intake of weeds. Otherwise, they will never comprehend the act of coughing every time they smoke.

The Weed and the Coughing

There can be no person in this world who have tried smoking and will honestly claim that he never coughed after smoking the weed. Coughing is likely to be a common experience of cannabis smokers. But what triggers coughing to happen? Is there a way to curtail it? And is it an indication that the weed is dangerous? Does it mean that you should immediately stop your adventure with weed once you experience coughing?

The gesture of coughing is a quick inhalation of oxygen trailed by swiftly dislodging the air from the lungs. Strictly speaking, when absorbing a hit, the air immediately goes in, then through a cough, rapidly back out.

This significantly lowers the volume of smoke, which sequentially lowers the THC concentration. When you cough, minimal THC arrives at the alveoli, which is responsible for delivering THC through oxygen into the blood.

Why Does Weed Make You Cough – The Reason for Coughing

The most discernible reason why weeds can make you cough is that the lungs are simply not meant to inhale smoke. Smoking any kind, including the smoke that comes from a weed, has a microscopic liquid, stable particles.

These particles aggravate the lungs and affect the body in a way that makes you breathe harder. As an output, the brain transmits a signal to the lungs to begin coughing to throw out the unfamiliar objects so that normal breathing can be reestablished.

Once you breathe in smoke, it provokes the esophagus and the lining of the throat, specifically if you are not familiar with the method of inhaling smoke. If you start a hit and instantly initiate coughing, then that indicates that the lungs are attempting to let out the smoke and fill the body again with oxygen.

If you continue to cough even if you are not smoking, that would indicate that your body has taken enough. Nevertheless, this effect may be mitigated through experience. Just like the other organs in the system, the lungs are amazingly flexible. They can be taught not to initiate coughing if you are a veteran smoker already. That is the reason why your first attempt at cannabis smoking will surely draw in plenty of coughing. Many smokers explain that this effect gradually lessens over time.

Another factor why one coughs when smoking weed is that he or she is hungry. If you know someone in this scenario, let her or him consume some munchies. They can consider consuming a bowl of yogurt, a smoothie, a glass of milk, or some fruit. These will help vitalize the absorption reflex and calm the cough.

Why does weed make you cough? Another factor that contributes to the coughing when smoking a weed is the heat. Needless to say, heat plays an important role in why smokers would cough. Smoking acts to provide you high because the intensified heat stimulates the THC that is available in the plant, the psychedelic chemical. This will let immediately penetrate the bloodstream for the smoke to feel the effects.

The result of this intense heat is the irritation of the lungs. The lungs, along with the delicate tissues, are quickly provoked with the hot smoke, which also triggers the coughing. That is the reason why the use of a water pipe is very efficient in dwindling the cough – it calms down the smoke before it gets into the lungs.  Another approach to achieve it is to add ice cubes to the bong.

Any user is aware that if you consume a cut that too large for you, then there is a possibility that you will begin coughing too. The more capacity your lung has, the higher quantity of smoke the lungs can handle. Imagine a balloon; the lungs can only cater just enough in them. If you fill the balloon with too much oxygen, it will explode. The lungs, on the other hand, are compelled to throw out the smoke in some way.

Finally, the quality of the weed also has an essential effect on how seemingly it is to trigger you to cough. A sad fact is that poor quality cannabis is mostly cultivated with pesticides and some other additives, aside from the possible addition of mildew or dust. These elements are provoking to the lungs, and uncovering yourself to these elements will boost the hazard of coughing. Weeds that sense particularly grim once you smoke it is an indication that something is a bit off.

You can avoid consuming poor quality weeds by making sure you learn where the product came from. Mildews and lingering particles can create allergic reactions, flaring up a discomforting cough. Sadly, in these situations, bunk products may also have other destructive health impacts.

Will Coughing Help You Get Higher?

A lot of smokers would tell that if you cough from weed smoking, you will have a higher possibility of enjoying more high than not. Well, there is a possibility for this claim, although some are also not convinced about this belief. The common theory is that coughing broadens the lungs, which leads to a bigger surface area being disclosed to the smoke.

The expansion of the lungs is because of the vehement air inhalation immediately followed by a cough, which is emancipating the entire smoke in the lungs. Considering that it is the smoke that affects you to get high, and coughing will immediately eliminate the smoke, then it is likely that the coughing will not give you a more compelling high at all.

The explanation why it may appear that way is that once you cough, you seemingly absorb an amount of smoke that is quite more to the capacity of your lungs. Hence, even though you cough it back out, consuming such a heavy hit will still lead to the designer becoming rather intoxicated.

In other words, taking a massive hit is what triggers both the coughing effect and the sensation of becoming extremely high rather than coughing, generating around extra high. Rather, the best method to boost the intake would be to consume as much hit as the body will permit without triggering you to cough.

How to Stop Coughing When Smoking Weed?

Well, it could be that it is all in the head.  The best method to cure coughing is to teach the lungs and the body to calm if you are smoking weed. Understanding and finding out about contemplation and anticipation can help improve recognition of the body’s process and improve alertness.

Another method is to try the deep breathing technique before taking in a cloud of smoke. Simply put your attention on the breathing before you initiate a hit, and you will be less likely to do coughing. Moreover, try breathing in the smoke slowly to let the reflexes adapt and let the smoke surge into the lungs.

However, edible weed will make a good alternative to smoking if you simply cannot tolerate the coughing experience. It may take a while to feel the effects, and it may remain in the system quite longer. Nonetheless, the lungs will be happier with this idea. You can still experience the benefits of weeds, whether you are using them for recreation or medicinal, without going through the hassle of cough.

After learning the above discussion, you may now have a better grasp of why does weed make you cough. But the good thing is that there are also some recognized ways to eliminate coughing while enjoying the weed. So if you take some time learning about these ways, you will know that this coughing experience is manageable.

In most situations, you may just consider slowing down and consume smaller hits. Other times, you should commence with the excellent quality of weed to lower the tendency of coughing. The brilliant news for smokers is that you can adjust these methods. Eventually, you will find a nice spot and relish the experience of smoking weed every time.

Every smoker has his chosen methods for ingesting weeds. If you want to avoid coughing while smoking, low-temp vaporization and edibles are the gentlest in the lungs and throats. However, regardless of how you consume, getting excellent quality weed will facilitate you in avoiding the moments of despair while relishing your favorite weed.