Are Newly Created Cannabis Strains Less Potent Than Its Parents? 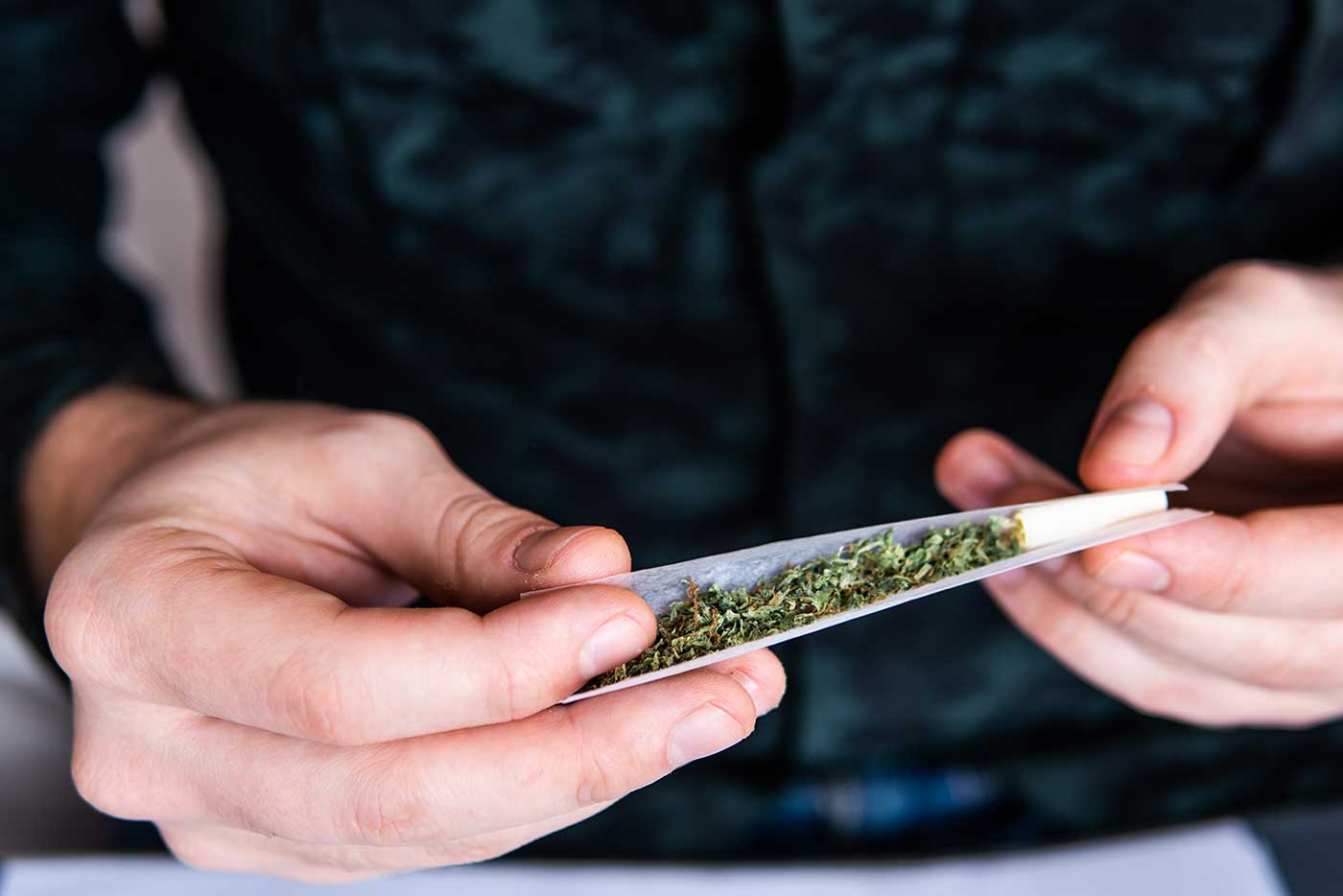 Are the newly created cannabis strains less potent than their parents? The clear answer to this is a “NO”. This is because today’s cannabis strains are 4 times stronger as compared to marijuana grown years ago. This is very timely, as efforts have been made to legalize the recreational and medicinal use of cannabis.

The research conducted showed that marijuana has moderate health effects brought to adults. This is made possible by the weaker strains bred outside the marketplace. The newly-created cannabis strains are by far  accepted to have affected the mental health of the users.

Studies also have been conducted regarding the effects of marijuana especially on how its impacts the workings of the brain. And there are a lot of things we still do not know. The posed potential health risks that are present in marijuana are now under scrutiny, while its consumption and production have already been under government regulations.

It has been assumed that newly created strains are far riskier than their parent strains. The validity of this statement is still debatable, as thorough research is still needed to prove this case.  THC, being  the essential compound responsible for leaving consumers in a state of high are most likely to increase by about four percent in the new strains compared to their parents. This is based on the study of Madeline Meier, who is a known psychologist.

It’s good that cultivators also have crossbred the strains in order to boost their potency levels. Cannabis  today has now reached a minimal range of fifteen percent, twenty percent, and up to thirty percent levels in terms of their THC content. The concentrates like the oils, tinctures, and waxes reach up about sixty percent to eighty percent.

With these high levels of potencies, you can expect  further that they may  result in negative experiences among novice users  especially those who have not tried consuming marijuana in their life. . Even  inexperienced consumers who do not have enough knowledge  of the right amount of  dosing might just face inevitable adverse results because of the strains being highly potent. This then raise an issue among experts that an increase in potent products could only heighten the health issues.

According to Kevin Alexander, a clinical manager in a hospital located in Newport Beach, that newly formed cannabis strains only increase the potential of people to dwell in addiction.

A slight increase is observed in those patients who want to come off of marijuana abuse. This is in a specific treatment center based in San Juan Capistrano. The patients truly exhibited a far more serious case of dependency. This is to say, they hoard supplies and engage in the share of puff and pass culture.

The need today is to get the products tested and labeled in accordance with their specific  potency levels. This will help consumers in making better and more informed decisions. In some states where cannabis usage is legal, regulations are now being developed, prioritizing labeling, packaging, and testing. In addition, there is an  initiative that pushes forth regulation to cap the maximum THC at sixteen percent and cannabis edibles need to just be sold in single-serving and low-dose packages.

The use of newly created cannabis strains could only result in harder drugs. Surveys have shown that most of the people who use substances like heroin or cocaine once used pot.

The people who tried marijuana also have used alcohol and cigarettes first. Data indicated that most who tried newly-cannabis strains moved on to more addictive and more powerful drugs.

There is, by far, an increase in marijuana use followed by a declining or flattening of drug consumption. Some rats’ experimentation also indicated that cannabis strains bring a spike in the brain circuitry. It only triggers users to try out harder drugs. An even higher percentage of users will jump off to even stronger substances.

The social factors are a culprit in this regard. These can include family environment and peer pressure than the physiological ones. Those who want to enjoy a mind-changing effect brought about by harder drugs could also rely on the pot. This is so far easy to get.

The legality of allowing recreational cannabis use will reduce consumers’ resorting to even more harmful narcotics. Interactions are as well curbed among street dealers. They are the ones with financial incentives pushing harder drugs further.

Alcohol use and underage smoking typically follow cannabis use. Although cannabis is not among the most common, it is still the gateway to using illegal drug use. However, there is no evidence yet that shows cannabis effects are linked to the abuse of illicit drugs.

Cannabis strains can bring relief and intensification of mental health issues. The symptoms of people having pre-disposition could only exacerbate their symptoms. On the other side of the coin, some people having psychological disorders also get relief in the therapeutic benefits of marijuana use.