Benefits of Marijuana Use 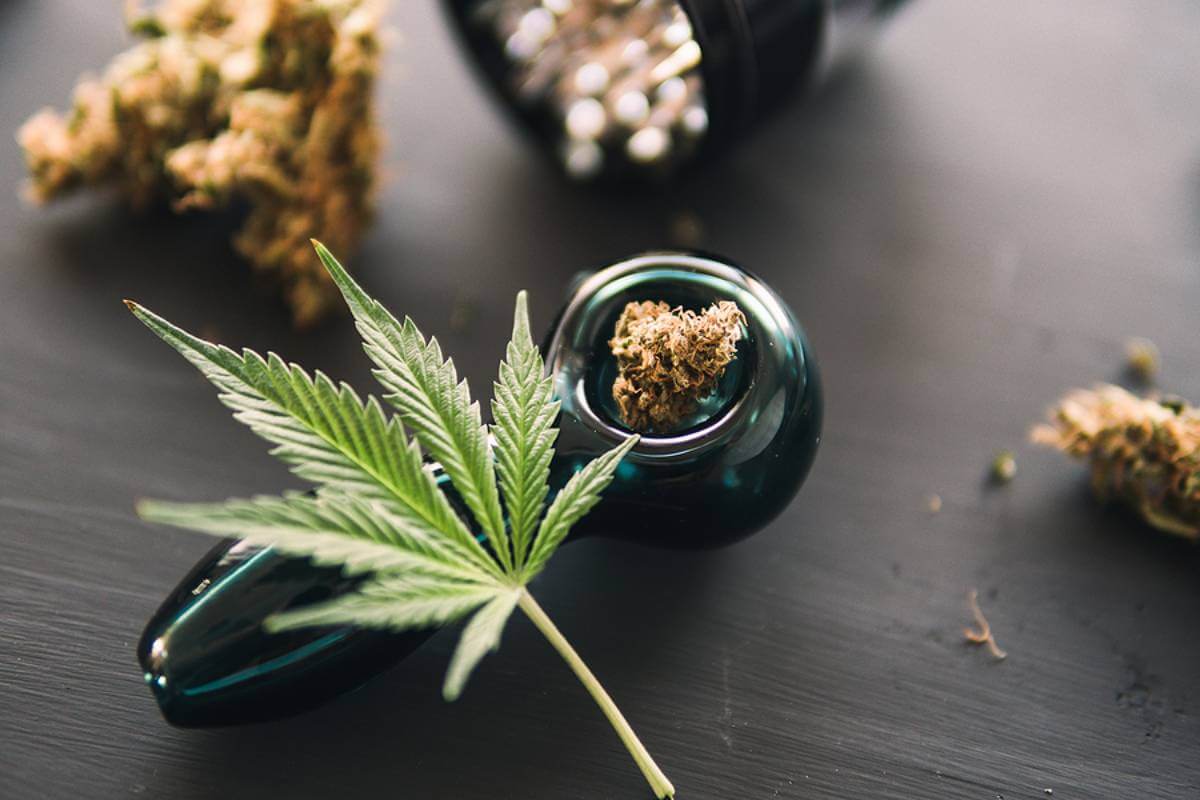 So, even if there are a lot of health and non-health benefits of marijuana, you still need to learn the possible adverse effects, so you should use marijuana with extra care and not abuse it. Over the years, research has increased that results to recommend that marijuana has the benefit that deals with some different health conditions.

Benefits of Marijuana in Medical Aspects

There is proof that taking oral cannabinoids is very effective against nausea and vomiting, which are known as the primary effect of chemotherapy. Some studies have figured out that inhaling marijuana can help to lessen such symptoms. There is a study about cancer cells that urge cannabinoids can slow the growth of the cancer cells, or it totally kills some kind of cancer.

Although there are such studies that first tested this type of proposition in humans and showed that cannabinoids are considered as a safe treatment, it is not still effective to control or to totally cure cancer. So combination therapy is highly recommended than substituting chemotherapy with cannabis use.

Some studies show that the epileptic action is connected to the transition in the levels and dispensation of the cannabinoid sensory receptors in the cerebrum. It was not just a fortune that for over the past decades that marijuana has been used to lessen seizures very effectively, especially for those patients that can tolerate the standard treatments.

Fibromyalgia is known due to chronic pain that can extremely influence your everyday life with cognitive, emotional disruption, and even make you feel fatigued. Even though there is nothing said that marijuana could definitely cure fibromyalgia, there is still a growing body that proves that marijuana can eventually help to treat such symptoms. Life, for example, a study during the year 2011 that patients of fibromyalgia used marijuana showed a certain depletion of pain, stiffness and it even improves the feeling of relaxation, and it can even increase the feeling of being well.

Parkinson’s Disease is another type of disease that affects neurodegenerative that commonly hits the person’s motor system. Even though there is no certain medicine that definitely cures this kind of disease, marijuana still shows a piece of evidence that it helps with Parkinson’s Disease tremor.

There’s also a study in 2001 that figured out marijuana having the capability to help lessen the tremors linked with levodopa. This medication is one of the usual medicines used to treat Parkinson’s Disease, influencing movement disorders.

When you try to ask someone who has a heavy migraine and what they used if the migraine attacks its flare-up, some people may answer that marijuana can help them cope with migraine attacks.

In 2011, researchers and scientists found that cannabis can actually reduce pain and help to engage someone to fall asleep. Marijuana may help to relieve the pain and discomfort feeling for those patients who have rheumatoid arthritis.

Rheumatology units researchers in most hospitals prescribe the Sativex (pain-relieving medicine, which is cannabinoid-based). After two weeks of taking Sativex, there’s a certain decrease in pain, and the patients also feel better sleep standards.

Researchers at Harvard University introduced another kind of benefit that drugs may actually do. During the year 2010, those researchers suggested that the drug may lessen the feeling of anxiety, which can improve the smokers’ mood and behave in sedative with low dosage. Just keep in mind that a higher dosage may still increase anxiety and can even make you paranoid.

Helps Reduce the Side Effects when Curing Hepatitis C

When treating hepatitis C infection with extreme side effects, most patients are inadequate to finish their treatment. Side effects include fatigue, muscle pains, nausea, loss of appetite, and even depression.

However, in 2006, there was a study from the European Journal of Gastroenterology and Hepatology. It figured out that most of the patients that use marijuana can successfully finish their therapies. Cannabis is known to lessen such side effects in order to finish the treatment for those patients who have Hepatitis C.

There is much evidence proved that most artists declare their creativity when they are under the domination of marijuana. This kind of creativity can look for an expression that belongs to strategy games. In 2014, there are researchers that try to combine the 45 ex- MDMA users, ex marijuana users, and non-drug users in a variety of creative ways. They find out that such ex-cannabis users become more unique creativity responses than the other mentioned groups.

Marijuana May Help Someone Smoking

The cannabinoid that is found in marijuana may eventually help someone to quit smoking cigarettes. In 2003, there’s research that smokers who want to stop being smokers use the cannabinoid inhaler every time that they are urged to smoke. It may lessen the number of cigarettes they smoke for about 40 percent.

Promote Feelings of Happiness and Relaxation

When it comes to the benefits of marijuana, many patients experience pain relief, reduced nausea and vomiting, and other reduction of signs and symptoms of medical ailments. Cannabis can help treat seizures, cancer, arthritis, and even HIV/AIDS. Also, cannabis has pleasurable effects, providing improved mood and feelings of happiness and relaxation.

Get first-hand experience of these amazing benefits! Try premium quality marijuana seeds from our company!