Can I smoke Weed after Surgery? 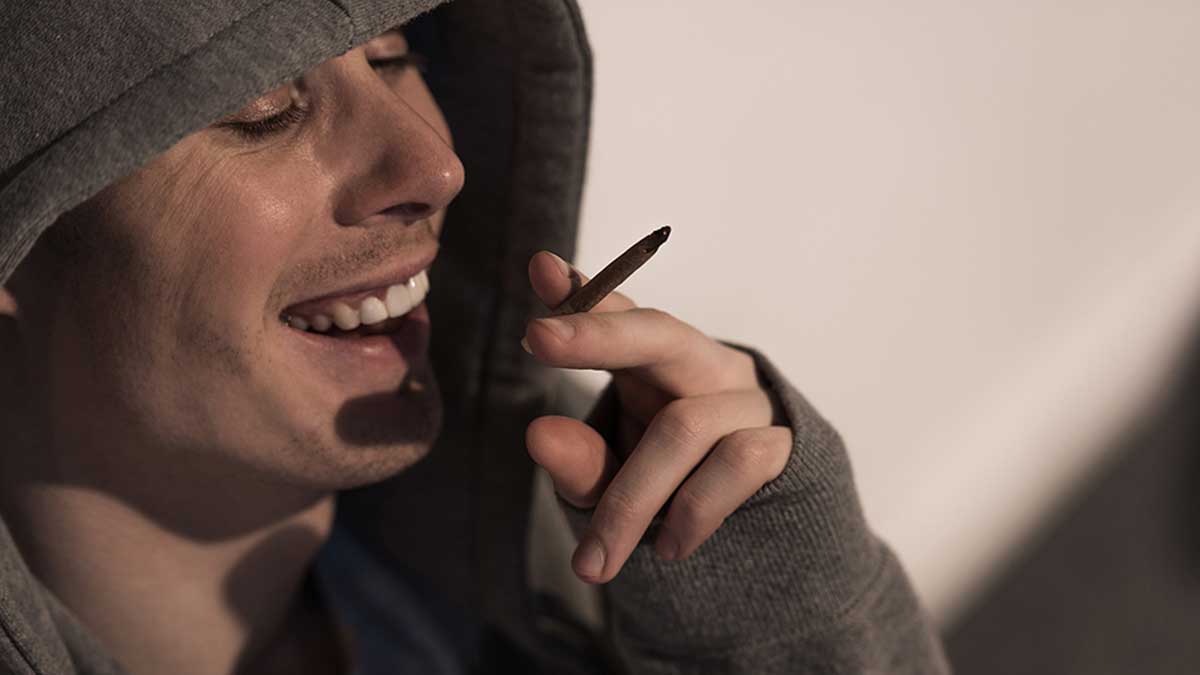 Whether you use Cannabis recreationally or medically, that changes once you enter the operating room. Usually, before a patient is going in for surgery, their substance intake is regulated before and after surgery, and weed is a substance they can detect.

So, in this article, we’ll try to answer whether your question, “can I smoke weed after surgery” can be done.

What you need to know about Surgery and Cannabis

In case you may wonder, in recent years, Cannabis usage has been a hot topic. It has gained worldwide acceptance for its many uses due to its medical and recreational usage. It has been made legally for many states in the United States.

As Cannabis goes through a much desired national restructuring, the people still face ambiguity regarding whether Cannabis is safe. Overall, weed is a safer alternative for medical conditions, and in fact, they are a safer choice than tobacco smoking and alcohol. However, the use of marijuana due to its medical use changed the norm.

People can’t deny the positive effect on the medical community; studies and research have backed it. Doctors are even recommending Marijuana for a specific use.

Inform your Surgeon if you are using Cannabis

There are many reasons why Surgeons need to know what medicines/substances they are taking before going into operation. Before you are going through an operation, you will be given tranquilizers or anesthesia, and foreign chemicals may stress or weaken the effects, thus, limiting the ability of anesthesia.

So, before you are going through an operation, let your physician know if you are taking Cannabis.

Why it is not advisable to take weed before the operation

By all means, you shouldn’t take weed before a procedure.

There are serious risks that accompany when you smoke weed before surgery. Every user reacts differently to Cannabis; however – surgery is different.

You might not know about it because you are mostly asleep during the surgery, but most surgeons inject different drugs into you. And this may cause adverse effects if, before your operation, you’ve used Cannabis. Taking Cannabis before the operation might offset the potency of the chemicals injected into your system.

The best way for you to have a safe and successful surgery is to follow all the rules given to you by your doctor. It’s also an excellent way to heal and recuperate just by following their orders effectively.

Most patients who undergo surgery are involved with CNS relaxants or Central nervous system relaxants and anesthesia. For some people, smoking weed before an operation may decrease its effects when used during the operation.

When your CNS/Central nervous systems drop into too calm of a state, anesthesia can be ever more challenging to wake up from. In addition, it can result in unwarranted bleeding from a rapid heart rate, which distresses you after the operation as well.

Can I Smoke Weed after surgery?

The deal is: smoking is anything, either weed, tobacco, or grass trimmings – it relatively changes your body on how it heals post-operation. It changes how the body goes through the healing process when you smoke a lot of pot; although cannabis strains are known to have medical usage, it is best not to have a smoke post-op.

However, that doesn’t mean you can’t use Cannabis after an operation. There are alternative ways to take Cannabis, either by edibles, vaping, topical, which might be the best option. It should be noted that as long as your body is still healing, it is best to avoid smoking in general at all costs.

After your operations, your body needs plenty of oxygen to heal. When you smoke weed, this changes the narrative on how your body heals. Smoking weed changes the molecular structure of the oxygen you breathe due to the smoke, as well as its harmful contaminants.

Your respiratory system plays a pivotal role and acts as a gatekeeper to these harmful bacteria and particles that enter your system. Smoke-induced impurities can inflict mayhem on your already-weakened state.

Benefits of smoking weed after the operation

After you are successfully operated, other than smoking weed, your cannabis use should be considered when you consider the prescriptions and medication you should take that may affect your physical and mental state.

One of the most significant advantages of using weed post-op is minimizing the use of opioids. Opioids are the best remedy for particular pain and aches; however, cannabis use also has that same function. It helps alleviate particular pains in the body. Opioid abuse is apparent in this generation for teenagers; they are more addicting than marijuana use, and when linked, it is comparably effective.

THC, the active ingredient in Marijuana, helps epinephrine production in your brain, which is not addictive, unlike the dopamine and serotonin created by opioids.

When to not Smoke Weed after an operation?

When your operation includes parts like the abdomen, lungs, liver, heart, kidney, brain, stomach, mouth, nose, sinuses, smoking weed is highly not advisable. The biggest reason why this should be prohibited is because of cough and phlegm.

If you are by chance a weed smoker and happens to have an operation, you’ll know that coughing is inevitable when smoking. The ability of the lungs to expand their capillaries when coughing allows them to absorb more THC, that’s great if you are healthy, but if you are not, these must be stopped after surgery.

As you may know, coughing extensively is an excellent way to open/tear up those stitches, and who loves opening their stitches, right? When you cough, the pressure on the lungs, abdomen, and the surrounding organs is immense, and as it expands, so as your stitches.

Nonetheless, if you are craving some cannabis, just have some edibles.

Do yourself a favor and avoid these things. So, the answer to your question, Can I smoke weed after surgery? It’s a big NO! Do not smoke after surgery! The less you touch on those leaves, the more likely for you to recover fast. Once you are fully healthy, you can enjoy all the Cannabis you want in this world.