Hybrid Weed 101 – Everything You Need to Know 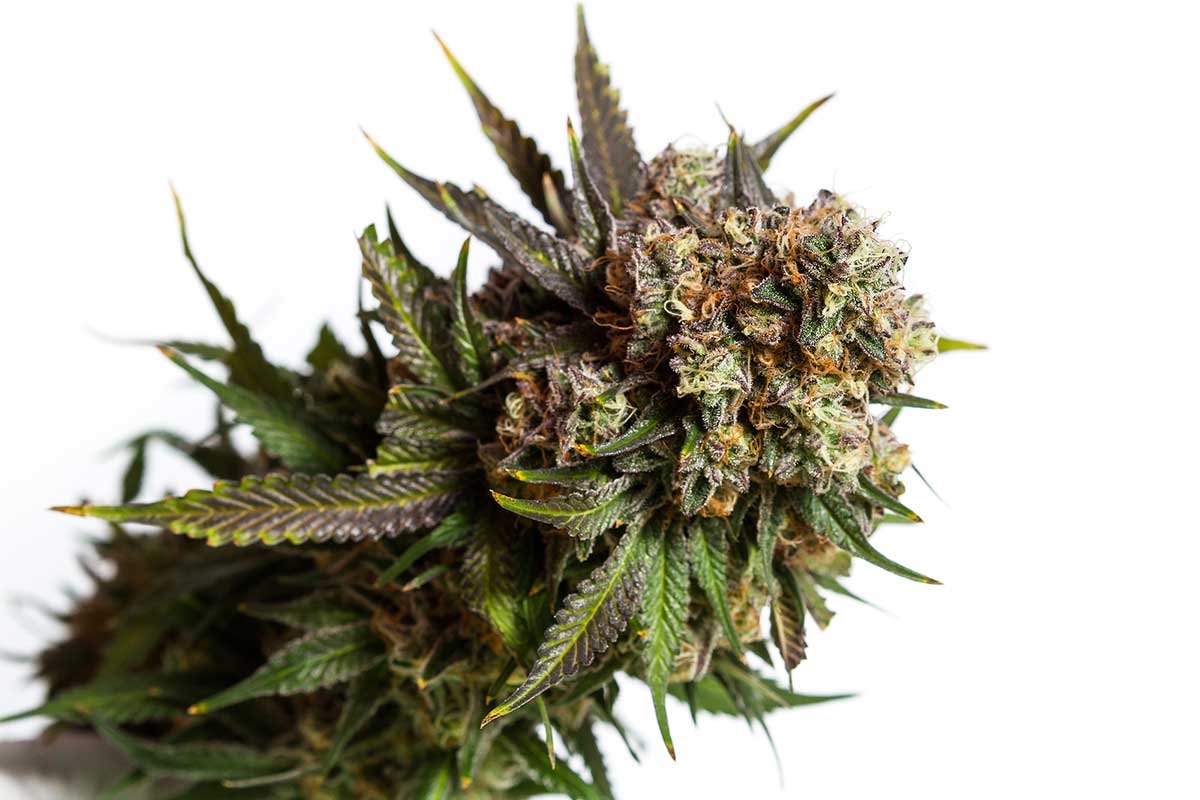 Due to the gradual rise of weed legalization, it is not surprising to see the fast-rising number of people getting curious about weed. More growers created unique and renowned strains of weed that suit every personal preference of an individual consumer.

Together with the indica and sativa strains of weed, the hybrid weed likewise plays a significant role in the uniqueness and variety in the field of cannabis. Hence, this article will give you insights and information to understand more about the effects, characteristics, growth development, and medicinal value of hybrid weed.

For experienced weed users, they can surely tell that every strain is different from the others in terms of taste, aroma, and effects. The reason behind this, apart from the natural characteristics of weeds, your body has various reactions to the natural chemical components of weed. Like dogs, they have a variety of breeds, and each has its unique temperament and appearance. Weed is likewise bred to achieve a hybrid weed with unique characteristics and properties from other weeds in the market.

Hybrid weed is the result of combining one type of weed with a different kind of weed. In simple terms, crossbreeding a sativa with an indica strain will result in another offspring with the genetic compositions of both parents.

The effects of hybrid weed are classified according to the effects both of its parents can provide. Two weeds will undergo crossbreeding, with the aim of either enhancing more a specified effect or providing harmonious effects of both weeds.

Crossbreeding began in the USA, where breeders aimed to elevate the weed’s quality through hybridizing the weeds. Apart from mixing the effects of the weeds, they also tried to crossbreed to attain the strengthened version of its effect, production and terpenes, and power.

To make hybrid weed possible, the selection of two strains of weed should be made initially by the breeder that he thinks has the best attributes he needed. The selection should have both female and male weed. For instance, in creating Girl Scout Cookies, it needs a female parent, the OG Kush, and a male Durban Poison.

The male weed will pollinate the female weed; afterward, they will produce seeds with both parents’ genes combined. These offspring seeds will be harvested and separately cultivated to create a new version of a hybrid weed strain.

A higher likelihood that the female parent’s characteristics will be passed on to the new hybrid weed compared to the male. Hence, breeders are more likely to select male that has complementary characteristics of the female.

Weeds with indica dominant characteristics have similar effects and traits of a pure indica strain. This type of hybrid weed acquired the indica side of parents, which was prevalent during the crossbreeding. This type of hybrid weed is utilized for the treatment of pain and sleeplessness. It can produce a body and mind high. Few strains with dominant indica traits are Skywalker OG and Blackberry Kush.

The same goes for the hybrid weed with sativa dominant genetics; they generate similar effects, characteristics, and traits of pure sativa weed. It focuses on providing cognitive high upon consumption and a balance of effects bestowed both mind and body. For instance, Sour Diesel is a sativa dominant weed.

This balanced hybrid weed is even in terms of the effects and characteristics of its genetic parents. A balanced ratio of sativa and indica parents was selected to provide a perfect combination of 50% on both varieties. This even hybrid weed effects are also a balance of stimulation and sedation on both mind and body. Silver Haze is one example of a balanced hybrid weed.

Hybrid Weed: Is It Right For Me?

The body’s reaction to cannabinoids may differ from one individual to another, and the effects of weed, hybrid or not always requires multiple trial and errors. For novice users, hybrid weed is the best recommendation for their first experimentation, provided that they still not aware of the effects of weed on their body and mind.

Hybrid weed is also best recommended for users or patients with medical and health issues. It would be convenient for their use as it brings both sides of sativa and indica’s medical benefits while generating balanced effects which can be tolerated to used throughout the day.

For recreational users, the hybrid weed is the right choice for people who want to achieve the high that can generate by indica and sativa. Hybrid weed can furnish a sativa-like high but not as psychedelic as pure sativa can give. It likewise has an indica-like high, but it will not put you in significant sedation that a pure indica can do. When trying to experiment and try out weeds, then hybrid weed is a great start.

Hybrid weed generates the best qualities of sativa and indica varieties. It caters to various preferences of cannabis consumers either for recreational, commercial, or medicinal purposes.

Due to its combined genetics from both parents, hybrid weed is believed to provide the medicinal benefits of sativa and indica all in one strain. Though the human body may react differently to the cannabinoids of weed, hybrid weed is still considered the best option for users aiming for its therapeutic capacity.

Other medical benefits can be provided by hybrid weed like relief from stress, an increase of appetite, elimination of fatigue, improve memory, promote good digestion, induce deep and relaxing sleep and also provide happiness and euphoria.

Many people would opt for a hybrid weed because, apart from its medicinal properties, there is also an outstanding balance of psychoactive effects. Users can even freely select which effects they prefer to experience.

One of the most famous hybrid weeds in the market is the White Widow strain. It became widely known among cultivators due to its simple and easy requirements and maintenance for growing.  Also, the strain is naturally sturdy and can sustain despite undesirable climate or weather will come. It is best known to generate euphoric feelings and boost energy that can enhance socialization and inner creativity.

From the name itself, this is a hybrid weed from the crossbreeding of Cheese and Diesel strains. The hybrid weed promises to deliver a dominant sativa high with a euphoric feeling and relaxing high without losing focus. It can promote a very comfortable high that can be used to relieve insomnia.

GSC is a great hybrid weed for people seeking relief from pain and stress. It comprised 20% of THC level and very low CBD component. Best for daytime usage, the hybrid weed has a combination of sweetness and spiciness that will leave you a delightful experience.

A very popular hybrid weed with a distinct appearance and terpenoids. It is a renowned strain due to its significant contribution to the medical scene. Apart from generating incredible psychoactive impacts and strong body sedation, it can help fight depression and reduce the unfavorable stress and discomfort of pain.

Understanding the characteristics of a hybrid weed is extremely valuable to serve as guidelines to all weed users and new to this field to find the perfect weed suitable for their specific interests and needs. Nonetheless, the selection of strains should not be the only standard to consider in experimenting with weed. Instead, be cautious and informed of cannabinoids’ levels and regulate their intake according to your tolerance. It is an essential way to find the most suitable hybrid weed for you.