Marijuana and Bipolar: Can Weed Help? 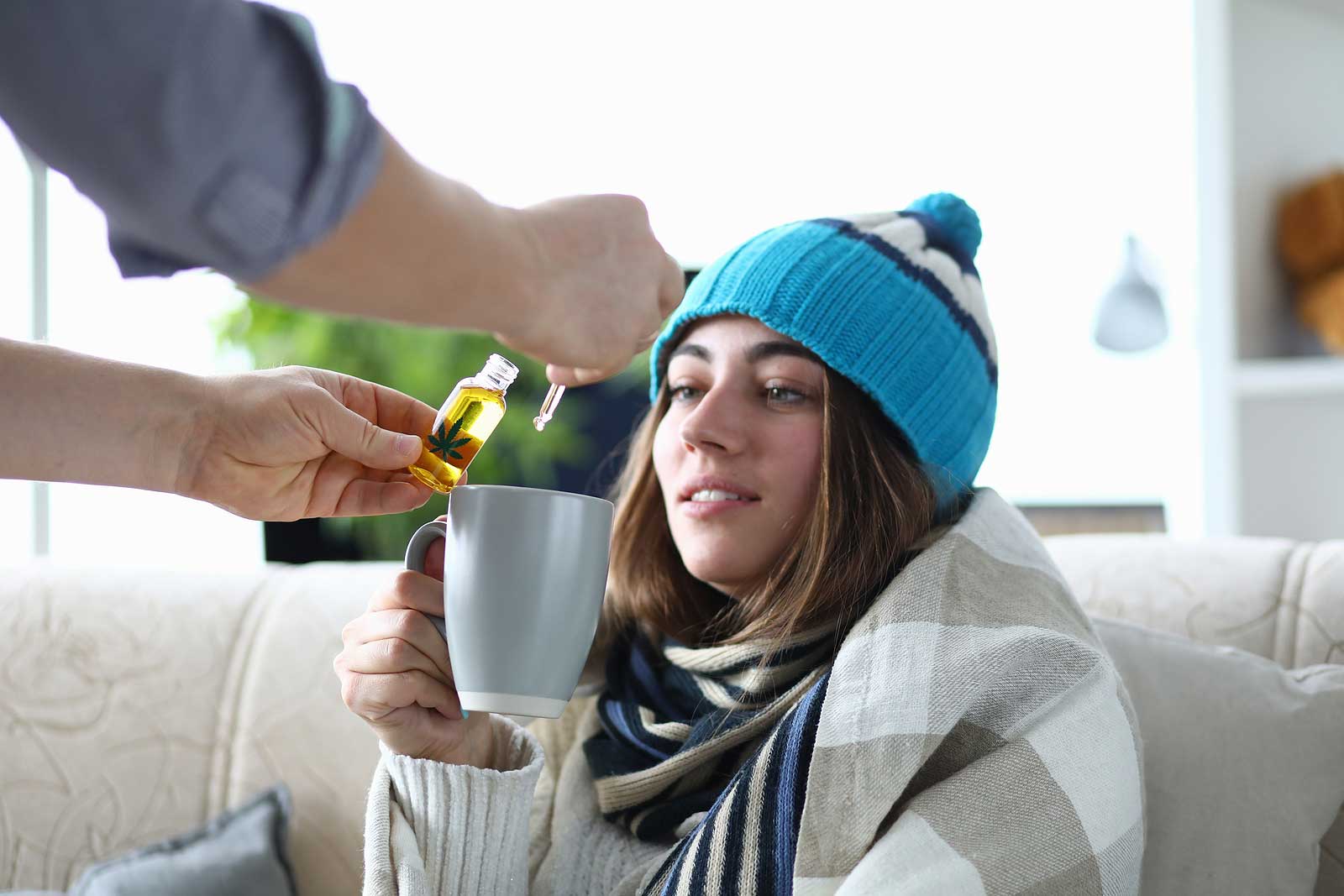 Once acquired from a cannabis plant, marijuana is a delectable treat for a great smoking experience. It is made of substances known to be cannabinoids. The composition it includes is incorporated with two highly-coveted ingredients, which are CBD and THC. CBD is widely known to be a responsible agent for medicinal purposes, and THC was hugely recognized due to its potential to give a tremendous high experience.

Though the use of marijuana is not broadly legal in the entire world, some doctors agree that the composition it is infused with can relatively help in various health conditions. One of these is bipolar disorder.

Some researches complement the use of marijuana and bipolar treatment. It is fair to understand that the chances of exceeding any probable advantages are worth discussing. The fact that bipolar disorder is relatively framed with psychotic effects, there is a diverse conclusion that medical marijuana may or may not help treat bipolar disorder.

In this article, we will discuss how weed can help in aiding bipolar disorder or if it can help. Before we even go further, let us talk about what this condition is.

What is bipolar disorder?

Bipolar disorder is a serious mental health difficulty that can result in a drastic change in mood. The changes in the mood include an early stage of depression or what they also call depressive episodes, and even a very irritating feeling. The change in mood is varied and intense. You may consider one suffering from the bipolar disorder if he/she is having a delusion, hallucination, and an extremely emotional issue. These symptoms can change daily living. It can affect the way it responds to its daily routine and activities.

Though there is no established cure for bipolar disorder, various specialists can present medical treatments that can help maintain the behavior. There are approved conventional treatments such as therapy and medications. The recognizable standard therapies can aid in administering bipolar symptoms. Still, physicians are quite looking for another valuable treatment. One of the options that have been circulating is the use of marijuana.

Marijuana and Bipolar – What does science say about it?

With the properties incorporated in marijuana, it is notable that it can soothe mental-related conditions like anxiety. Few believe in its wonders, but some don’t. Considerably, marijuana consumption has excellent benefits in contributing aid to bipolar disorder. The examples are:

It can enhance ones’ mood with a touch of good memory.

Research published way back in 2016, which has concluded that the use of marijuana has no overall effects on mental impairment, unlike those who haven’t used weed. Experts have mentioned that marijuana has a comprehensive advantage in presenting mental clarity, a good vibe, and even sharp memory. While this research has not been certainly complemented to be entirely accurate, those participants of the experimentation have reported that they experienced improved mood.

It can improve the mood with a touch of positive thoughts.

A research published way back in 2015 concluded that the use of marijuana by participants who have bipolar disorder has greatly improved their mood with a touch of good and positive thoughts. Yet, experts have added that the use of marijuana is just heightened with an already recognized enhanced mood, not when the symptoms of bipolar disorder are reacting.

One of the essential things to understand is that these studies comprising the advantages of weed consumption to bipolar disorder are just introductory. It is pretty considered that marijuana can differently influence depending on the human’s entire capacity. Still, the experimentation results don’t entirely mean that marijuana can be of aid yet a possibility.

As various studies reported that the compounds found in marijuana known to be cannabinoids have sedative and anti-depressant properties, bipolar is no wonder one of the conditions that marijuana could help. Yet, some consumers have reported some adverse effects.

What are the drawbacks?

As discussed earlier, weed consumption doesn’t entirely aid bipolar disorder. Though some circumstances stand out about the benefits of the use of marijuana, this doesn’t mean that the experience may still be the same for others. Marijuana consumption and bipolar disorder is still a long debate before it is soon established. There are yet several things to consider to dress it as a reliable aid substantially.

There are researches regarding the association of using marijuana and bipolar that assumed negative effects. It is reported to aggravate manic and depressive implications. This is complemented by the Journal of Affective Disorders, which has mentioned that the use of weed can significantly affect and worsen bipolar symptoms.

As backed up by various physicians and experts, the consumption of marijuana is not a reliable and safe treatment. It just impedes the cure by causing mood imbalance and even psychosis. One thing to take into consideration is a doctors’ recommendation. Self-medication without the approval of an expert can cause pressing conflicts to the health.

With lots of information and gossip you may find on the internet, there is no approved entirety that the use of marijuana can present or aid bipolar disorder. It is also abused as a common addictive circulating drug, hoping for a medicinal cure to the said condition. As it is not one of the qualifying health problems for marijuana aid, proper and standard treatment established can effectively and indeed be of help. Though it may have been reported to offer a positive effect to many, there are also loads of adverse effects that it may present.

In the relationship between marijuana and bipolar, there is extra required research to establish an answer thoroughly. Still, considering visiting your doctor will nevertheless be a perfect idea in managing this health condition. So if you are unfortunately suffering from this mental-related difficulty, be sure to follow the prescription given to you. If the use of weed is one of the things you might think can help you, having it confirmed to a physician is the best step.