How to Grow a Marijuana Bonsai 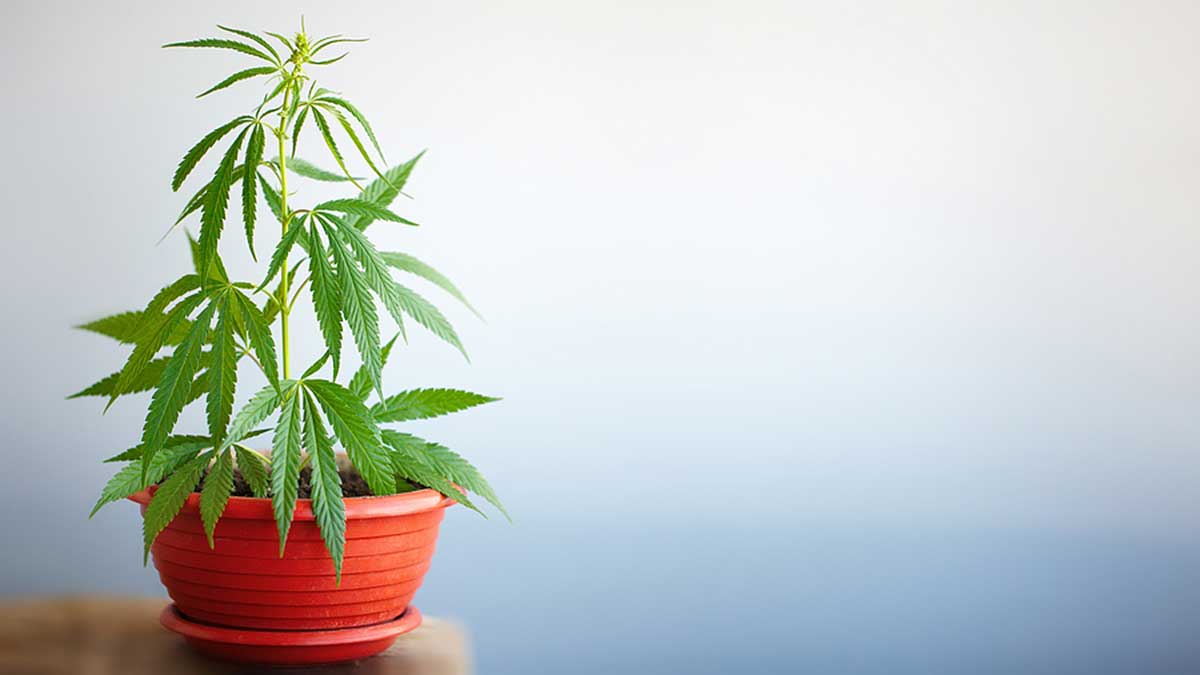 As the legalization of cannabis making waves, the cannabis industry is becoming more extensive, and cannabis use in both recreational and medicinal becomes more widespread. The interest in cannabis does not only end in people using them for recreational use or using it for therapeutic benefits, but a new hype is also building up in this booming industry.

As the industry is getting bigger, cannabis enthusiasts have also shown interest in cultivating cannabis. They have seen the possibilities of growing cannabis in adopting several methods that ensure high-quality yields. Cannabis cultivators have found a new stake in horticulture science or cannabis bonsai trees. They have found ways on how to grow marijuana bonsai, which continues to be a hot topic.

What are bonsai trees?

Bonsai trees are trendy, especially for plant lovers. They are small trees that are put in containers or small pots. Bonsai came from the Japanese word “Bon-sai,” which means “planted in a container.” The art came to form China, but Japanese Zen Buddhism has influenced a part of it. The art of making Bonsai has been around for many years already. Its ultimate goal is to create a miniature or realistic representation of a natural tree.

Is it possible to grow Marijuana Bonsai?

Can you imagine having a small marijuana plant that you can set in your window? This can be realized by growing a cannabis bonsai. The most marijuana plant grows small but having a “bonsai” is appealing to most cannabis cultivators because of the landscape and its art form. The marijuana bonsai is not a genetically dwarfed plant. Cannabis cultivators found in horticulture have finally explored the possibilities of growing marijuana bonsai, and the results are excellent. Marijuana bonsai-like any other plant, requires tremendous dedication and a lot of care, but it would serve its purpose.

How to grow a marijuana bonsai

In cultivating your marijuana bonsai, you may be needing several important things:

Here are several steps in planting and growing a marijuana bonsai:

The critical question now is, how long should the mother plant, the marijuana bonsai, be kept. The answer is indefinite. Even if your canna-bonsai is bud less, it will continue to breathe. It is possible to keep it alive for seasons to come. To extend your plant’s life, removes 1/3 of the plant. The central part of the plant needs to be trimmed and remove from the old yellow leaves. Do not remove buds from the 1/3 part of the lower section. This process will allow the regeneration of your canna-bonsai. Continue to nurture and take care of your marijuana bonsai for the next season.

Cannabis cultivators are in the severe business of reinventing cannabis and finding ways to improve cannabis production further. As the industry is getting bigger, they have also taken the risk of adopting methods that would change the face of cannabis cultivation. Adopting modern horticulture science has allowed us to create marijuana bonsai. A mixture of a classic and contemporary approach to growing marijuana. Now it is possible to display a miniature of a marijuana plant with beautiful green branches and an artistically lovely spiraled center. It’s possible, and it can be such a lovely sight.