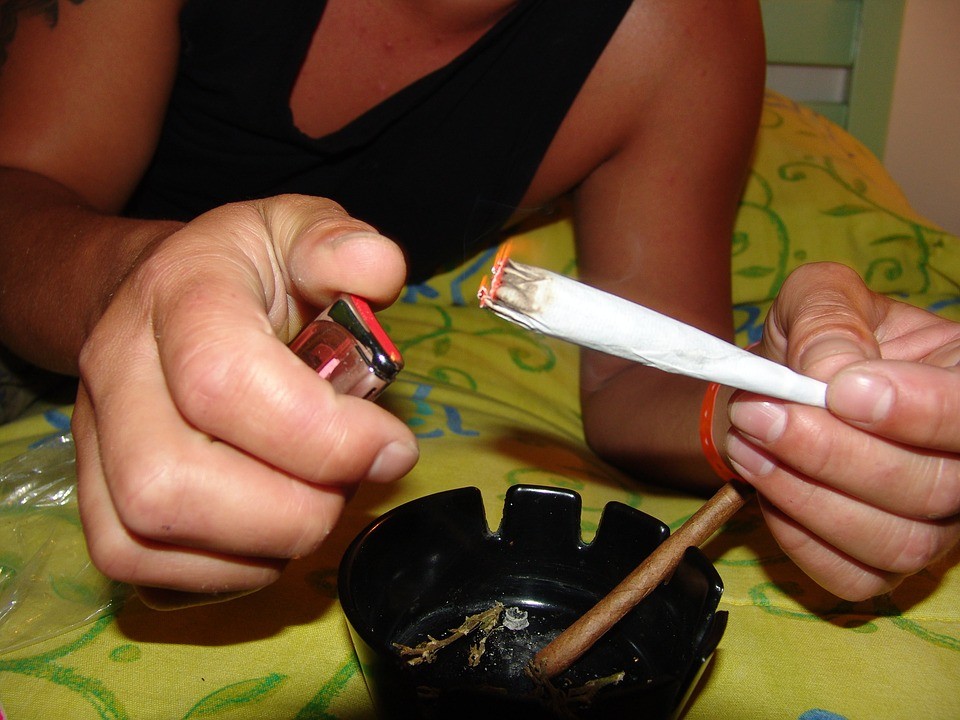 The legalization of marijuana is getting a lot of support from the public, and the “green revolution” is taking over many states and countries. Marijuana is being legalized for recreational use and, more importantly, for medical use.

While many are taking advantage of the benefits that they are getting with the legalization of this weed, some are being curious about what is the effects of marijuana. The majority is curious about what does weed feel like?   Unfortunately, the effects of marijuana have a negative social stigma for most people as the “high” has been associated with negative tags such as sex, violence or laziness, couch-lock, or unproductiveness. Thankfully, researches were made exploring the benefits of marijuana in both recreational and medical use.

Many people who are not smoking are very curious about what does it mean of being “high” or “stoned” when smoking marijuana. The “high” from marijuana is very unpredictable, and it varies from one person to another. When a person is “high” with marijuana, the experience is affected by different factors. Sensory perception is mostly affected by the effects of marijuana.

Marijuana does not produce hallucinations like the effects of hallucinogenic drugs like LSD; people who are high in cannabis seems to have a different perception of the world. For example, familiar objects or faces may seem strange or unfamiliar. Perceptions are heightened. For a person who is high in cannabis or marijuana, colors can become brighter; they have a better mood and enhanced appreciation of the aesthetic. The “high” can be enjoyable, especially if it is perceived positively.

The “high” in marijuana is different on each individual and also on which type of cannabis or marijuana strain was smoked or ingested. Know that there are three major types of marijuana, and they have different effects on every individual. The first type is the Sativa. Sativas have more mental effects. It can boost creativity, focus, energy, and productivity. The other one is Indica. Indicas or Indica-dominant marijuana strain can induce deep relaxation and even sleep. The third type is hybrids, which can be Indica-dominant or Sativa-dominant.

The active ingredient in marijuana known as THC or delta-9 tetrahydrocannabinol is responsible for the “high” experienced as you smoke or ingest marijuana. As marijuana goes to the bloodstream via the lungs or other glands and organs in the body, the concentration in the blood peaks after several minutes. The THC contents are broken down and excreted in stool or urine. Since the blood concentration of THC changes over time, it lets you experience different feelings of being high, like experience euphoria, happiness, relaxation, and creativity.

As mentioned earlier, different strains can bring about different high. The three major strains of cannabis are Sativa, Indica, and Hybrid. Indica strains are mostly associated with relaxation; Sativas are responsible for the active physical high, and hybrids are the combination of the two. In simpler terms, getting high in marijuana depends on the type of strain that you have smoked or ingested.

If you have smoked a strong Indica, expect a stoned, lazy high that can lead to couch-lock. Indica strains are perfect for late afternoon or evening consumption as it can bring about a deep relaxation that can ease any stress and lull you to good night sleep.

On the other hand, Sativas are a very good company if you want to stay productive on a busy day. Sativas can boost creativity, energy, and productivity. They are mostly the artist’s company, especially if they need to keep the creative juice flowing. Sativas will keep you pumped up and is willing to give you that helping hand if you have a busy day ahead.

Hybrids, on the other hand, is a combination of both.  An Indica-dominant hybrid will show effects leaning to an Indica strain while a Sativa-dominant hybrid will have effects as that almost similar to a pure Sativa.  What does weed feel like depends on the type of strain as they give a different type of experience to the cannabis consumer.

The effects of marijuana are that a person’s mood is different from one person to another. They may become confused or puzzled when they are high in marijuana, but it can be amusing as marijuana can alleviate the mood. Marijuana is used in managing mood or behavioral disorders.

Some people have claimed that marijuana has helped improved creativity. Because of that, marijuana is associated with productivity and the source of great novel ideas. People who are under the influence of marijuana expresses beautiful ideas though some are bizarre, abstract, incomprehensible still they can express their thoughts and idea without hesitation. There is no doubt that marijuana is very popular with many artists, and many aspiring artists also go to marijuana for artistic inspiration.

Also, another notable effect of marijuana is providing relaxation. Therapeutically speaking, marijuana is used to ease away any bodily tension caused by stress. This is where one of the negative stigmas regarding marijuana is as it is associated with the feeling of being “stoned,” doped, lazy, and “couch-locked.”

Indicas will let you experience a deep relaxation that is enough to keep the stress away. Taken in moderation, it can calm the nerves and will let you relax. Because of this, Indicas or Indica-dominant hybrids are recommended for late afternoon or night time consumption. They are the best company if you want to experience much deserve relaxation after a busy day at work, and they can even induce sleep, which your body needs to regain energy.

In conclusion, smoking or ingesting marijuana can make you high, and the high is different from one person to another. It also differs from one strain to another. What does weed feel like does differs from one strain to another, and different for every person too. Marijuana strains come in different TCH content. Some strains can be strong or very potent. If you have not tried marijuana before, be very careful. It is better to check the potency of the strain as marijuana with high THC content may be overwhelming for you and may have a negative impact.

A marijuana high is associated with feelings of euphoria, creativity, relaxation, and content. Though negative reactions are possible, just remember that everything is good if you keep it in moderation.