Marijuana and Crohn’s Disease: What you Need to Know 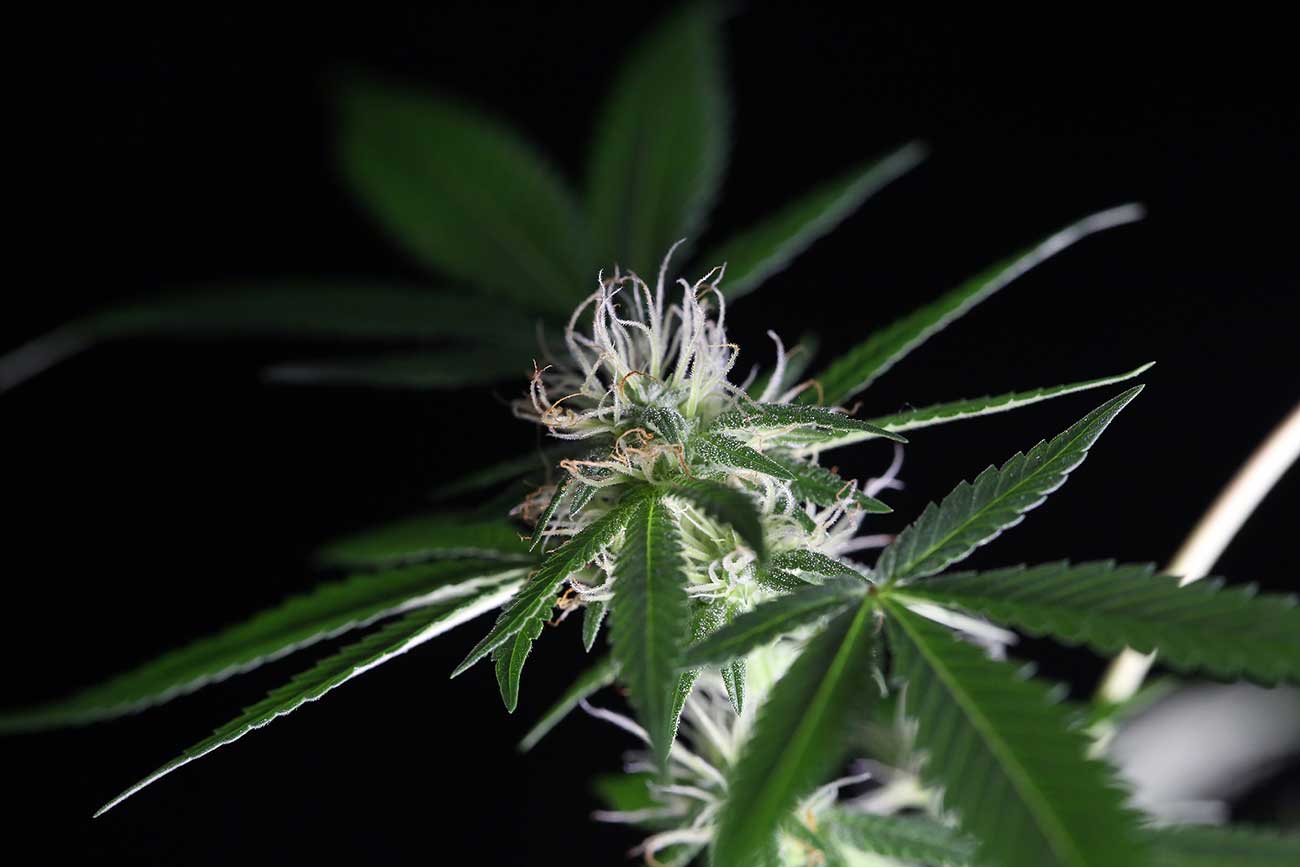 At this point, it is no longer a secret that marijuana has a lot of different therapeutic and medicinal benefits to the point that plenty of people use it recreationally and medicinally. Those benefits are exactly the reasons why cannabis has gained a lot of traction in the past decade and has become a legal drug in a lot of states and countries all over the world. In that regard, marijuana is even suggested to have medical benefits that allow it to have an effect on Crohn’s disease. As such, we are here to explore the relationship between marijuana and Crohn’s disease.

While marijuana is indeed effective at treating a lot of conditions and illnesses, it is  believed that most of those are restricted to physical ailments such as pain and muscle spasms. In some cases, marijuana has been linked to neurological conditions and illnesses, and even cancer. But not a lot of people know that it can actually affect Crohn’s disease in a positive way. That said, here are the things you need to know regarding marijuana and Crohn’s disease.

Crohn’s disease is a bowel condition

Crohn’s disease is a condition that affects the bowel in a way that causes long-term inflammation coupled with severe and debilitating pain, which could even be fatal if not treated right away. Symptoms can include anemia, rectal bleeding, diarrhea, severe abdominal pain, fatigue, weight loss, and loss of appetite. It is a chronic condition that still remains a mystery as doctors do not know exactly what causes it. However, there is a belief that points to a problem with the person’s immune system as the possible cause of this condition.

Crohn’s disease is chronic and may relapse and remit

Chron’s disease is described as something that is chronic or long-term. This means that it is not something that is going to stay for a short while and may perhaps plague the person for the rest of his lifetime. It also undergoes a relapse-remit life cycle that means that there will be times when the person does not show any symptoms whatsoever but may experience times when the symptoms suddenly flare up and worsen.

There is no cure for  Crohn’s disease

As of now, there is no cure for  Crohn’s disease, as this condition still remains to be a big mystery to the medical community. In that regard, treating this disease usually involves relieving the symptoms associated with  it so that the person suffering from this condition can live more comfortably and keep the person in remission similar to how different types of therapies aim to treat the symptoms of cancer to keep the patient in remission. What this ultimately means is that not even marijuana can cure Crohn’s disease.

One of the major therapeutic and medical benefits of marijuana is that it is capable of easing inflammation. That is exactly why different strains of marijuana are used to treat body aches and pains associated with inflammation. It can help make injuries and other types of pains more bearable precisely because of how its pain-relieving effects are connected to its anti-inflammatory properties. Marijuana and Crohn’s disease have a relationship because of weed’s anti-inflammatory properties.

As already discussed, the chemical compounds in marijuana have the ability to treat inflammations and can help alleviate pain. That is why medical researchers believed that it could also have a possible effect on Crohn’s disease because, as mentioned, this condition involves the inflammation of the person’s bowel. If marijuana can treat surface inflammations, then it could also possibly treat internal inflammations.

The second study that was conducted involved using marijuana oil and 22 people with Crohn’s disease. However, it was observed that there were no differences between the two groups. Meanwhile, in the third study which also involved marijuana oil, it was found that out of the 50 people studied and observed, those who used marijuana oil were able to experience a better quality of life and were less likely to suffer from severe symptoms compared to the ones in the placebo group.

Marijuana is believed to have an effect due to its cannabinoids

The cannabinoids found in marijuana are most likely the reasons why weed has an effect on Crohn’s disease. Cannabinoids are known to interact with the receptors found in the brain that regulate pain, appetite, mood, gastrointestinal movement, stress, and immune functions. It is believed that because marijuana can affect any of those receptors, it has an indirect effect on the symptoms associated with Crohn’s disease.

Cannabis treats a number of symptoms associated with Crohn’s disease. The research conducted in connection with those who are suffering from Crohn’s disease has found that marijuana was able to treat symptoms such as abdominal pain, diarrhea, nausea, and loss of appetite.

While it is good to see that marijuana is able to help alleviate some symptoms associated with Crohn’s disease, it is still far from being a viable treatment that can be effective at putting the patient into clinical remission for good or, at the very least, a long time. However, because of how it is indeed effective at reducing the severity of certain symptoms, marijuana and Crohn’s disease may actually have a direct relationship with one another. But the one thing that should be considered here is that there are still risks and side effects involved with marijuana, if it is not used correctly. As such, it is still better to consult with a healthcare expert before attempting to self-medicate using marijuana.