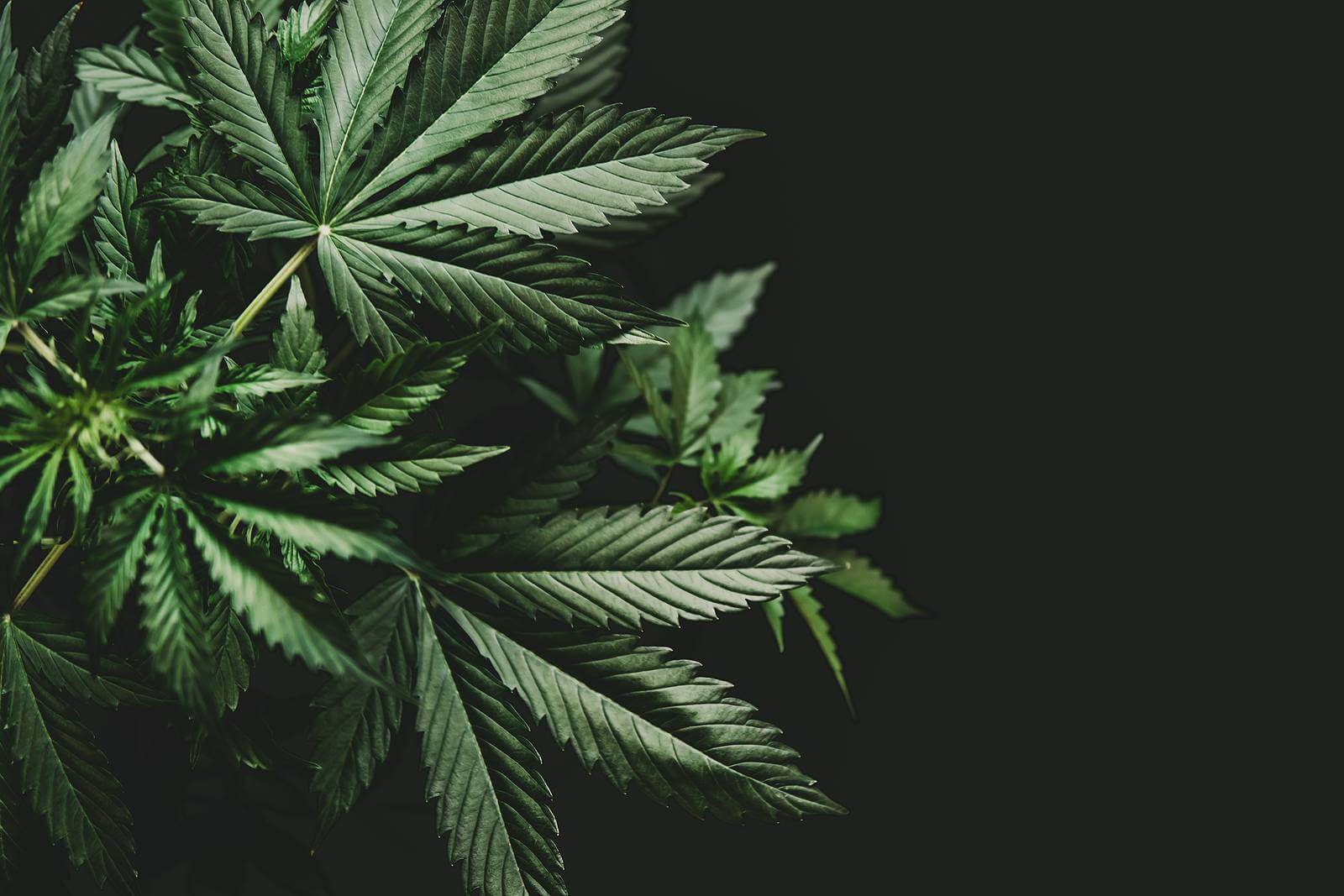 Marijuana or cannabis is the most popular and used illicit drug used in the whole world. Marijuana has been around for a long time now, and it has been a part of many cultures and history. The interesting fact about marijuana is that it also has its own rich culture, which includes growing, buying, selling, smoking, or ingesting it. Marijuana comes with many names, and the different names for weed came from other places, cultures, and ethnicity.

The names given to marijuana are many. It is a long list, and it is constantly changing. It has been used worldwide for hundreds of years, so there is no wonder that it has gotten many nicknames depending on its appearance, use, and origin.

Marijuana is the most commonly used and abused substance. It contains a psychoactive compound called Tetrahydrocannabinol (THC), which is responsible for the feeling of being “high.” THC is accountable for making you feel euphoric, ecstatic, or happy. The other component is Cannabidiol or (CBD), which is the prominent cannabinoid in medical marijuana. There are several types of marijuana. The three main types of marijuana are Sativa, Indica, and Hybrid. In simpler terms, the Sativas can let you experience a strong mental high; Indicas will allow you to experience a strong physical high, while hybrids are the combination of the two.

The subject of this article is to know the different names for weed, which came from its origins or how it is popularly called, referring to its effects.

As mentioned earlier, marijuana has different names and nicknames based on how they are used, where they came from, and how they look like.

Here are the examples of the Different Names for Weed:

Aside from the names derived from the streets, marijuana also came from wordplay or other languages.

Other names associated with marijuana are :

As mentioned, marijuana is a prevalent and most used illicit drug worldwide, and it is not a surprise that it has a lot of names and nicknames associated with it. The names and nicknames were used as codes to hide the identity of marijuana, especially during those times when the use of cannabis was strictly prohibited. In current days, people still use nicknames and other slang terms just because they have gotten used to it or associate it with the characteristic of the effect of marijuana.

Marijuana has been legalized in many states and countries, and it is still gaining popularity. In those areas where marijuana is legalized for recreational and medical use, cannabis consumers are given access to enjoy the perks of marijuana. The goal is not to get high as possible but to a pleasant high. Though there are different names for weed, it still refers to one amazing plant creating breakthroughs, a popular recreational and medical drug that we call Marijuana.